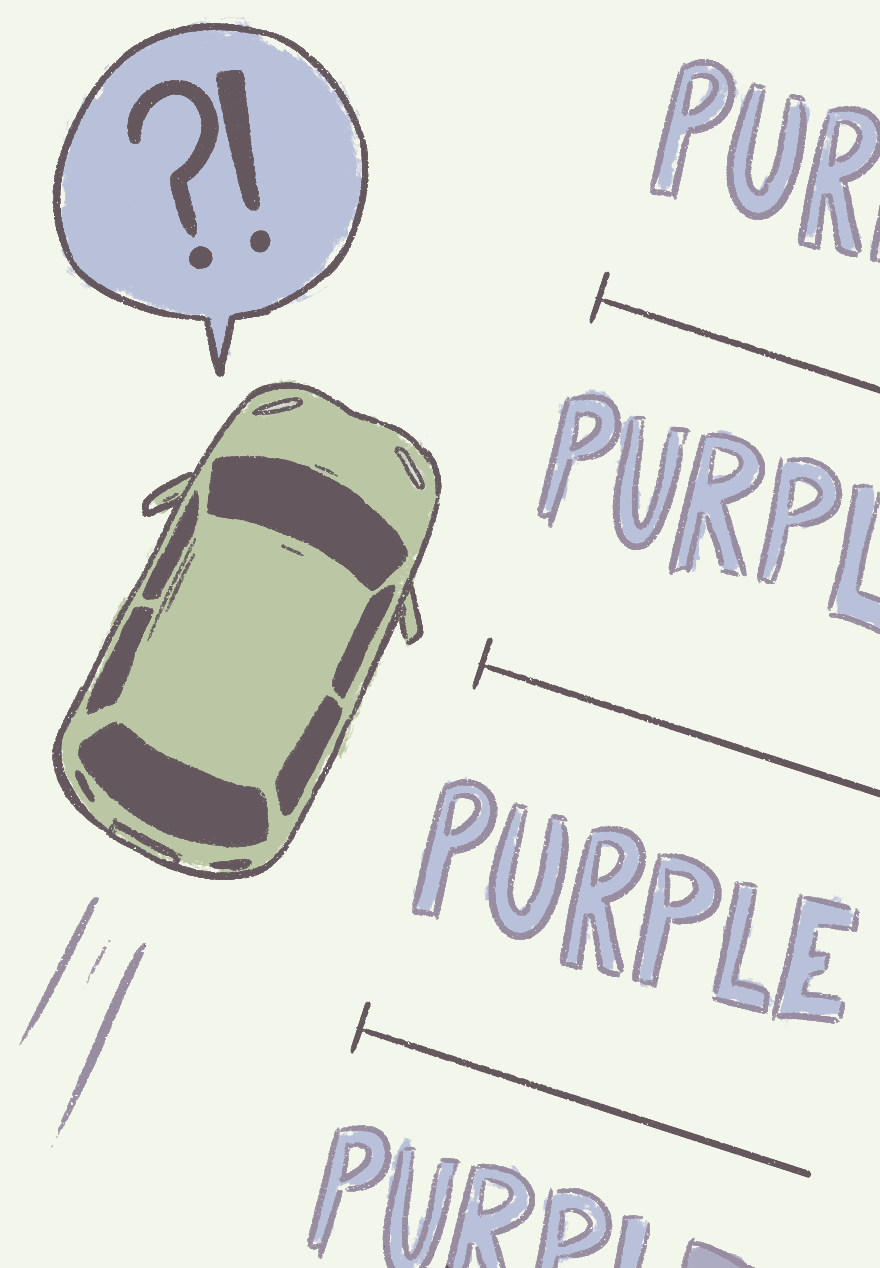 Say the word “parking” to any college student and you will almost inevitably be met with pained expressions, exasperated groans and more than a few colorful testimonies detailing “that time I got a ticket.” But for all its importance on campus, many of the decisions made by the Office of Parking and Transportation are shrouded in mystery. Repeated attempts from our reporters to talk to the parking office about details concerning their budget and permit prices have resulted in canceled interviews, refusals to comment and unexplained expenses.

Most commonly, we have been told that the questions which we pose can only be answered by high-ranking officials within the office. Said officials, however, have proven especially difficult to reach. When no interviews could be scheduled without a prior review of questions, our reporters replied with a detailed list of topics which the interview would cover. An interview time was scheduled and confirmed, only to be cancelled by the office hours before. This cycle of scheduling and confirming an interview, only to lead to cancellation, occurred on multiple, separate occasions.

Our reporters also attempted to investigate an increase in “other salaries and wages,” a line item in the Parking and Transportation Office’s budget which jumped from $297,000 to $600,000 in fiscal year 2018-2019. An official at the Office of Budget and Finance said the line item may include student wage and contract wages among other items and referred our reporters on multiple occasions to the Office of Parking and Transportation for detailed itemizations. The parking office was unable to comment.

It has become clear, then, that students, faculty and staff alike have been left in the dark as to the budgetary breakdown of perhaps one of the most essential departments of the university.

As the primary platform for student voices on campus, we consider it our obligation to hold administrative offices and academic departments accountable for their actions. We cannot keep the student body informed, however, if access to such information is restricted or altogether unattainable. Whether incidentally or on purpose, Parking and Transportation officials at the highest level have put into practice a policy of evasion and ambiguity which can no longer stand. Supreme Court Justice Louis Brandeis commented on the need for institutional transparency by saying, “Sunlight is the best of disinfectants, electric light the most efficient policeman.” It is time for the Office of Parking and Transportation to step out of the shadows and into the light 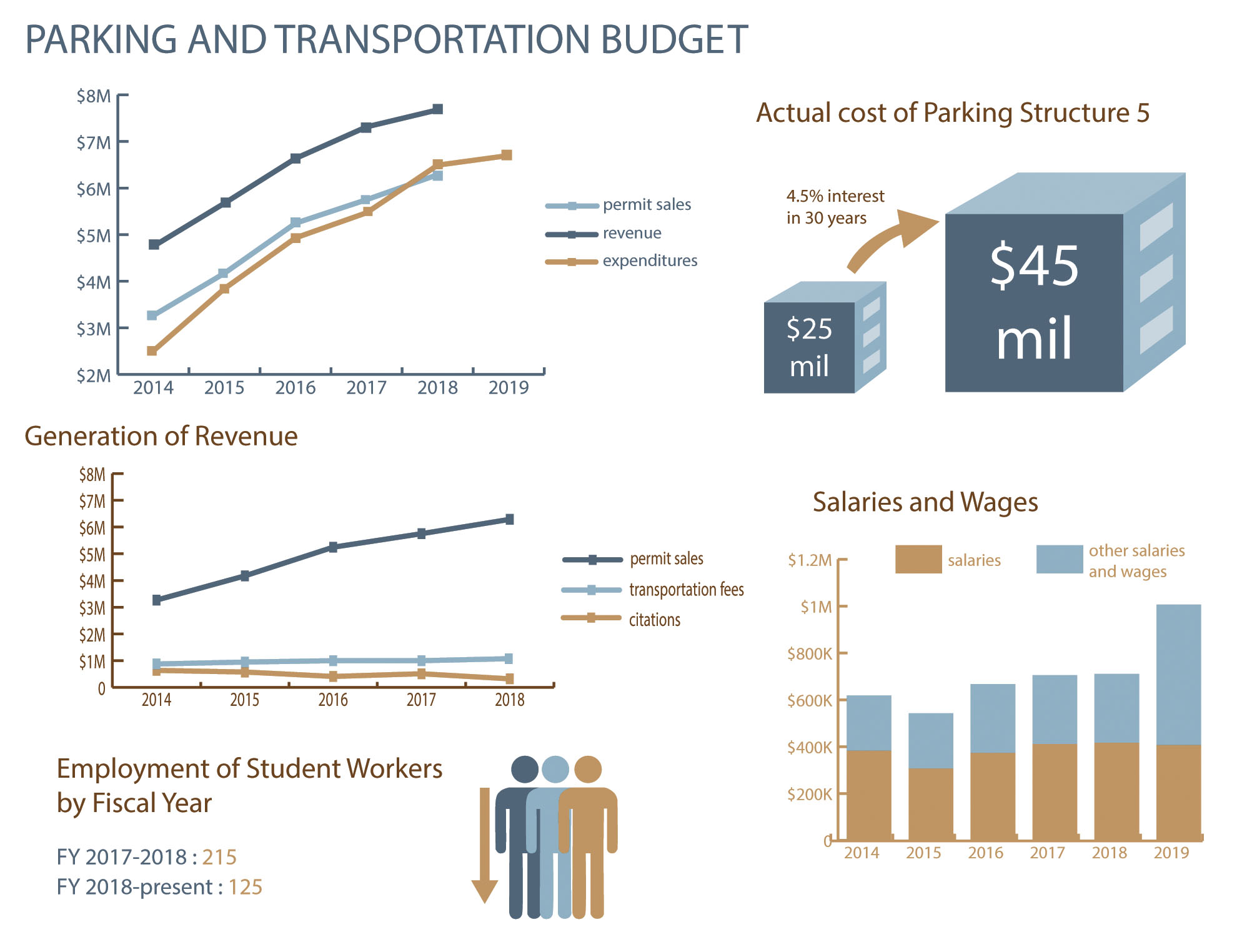