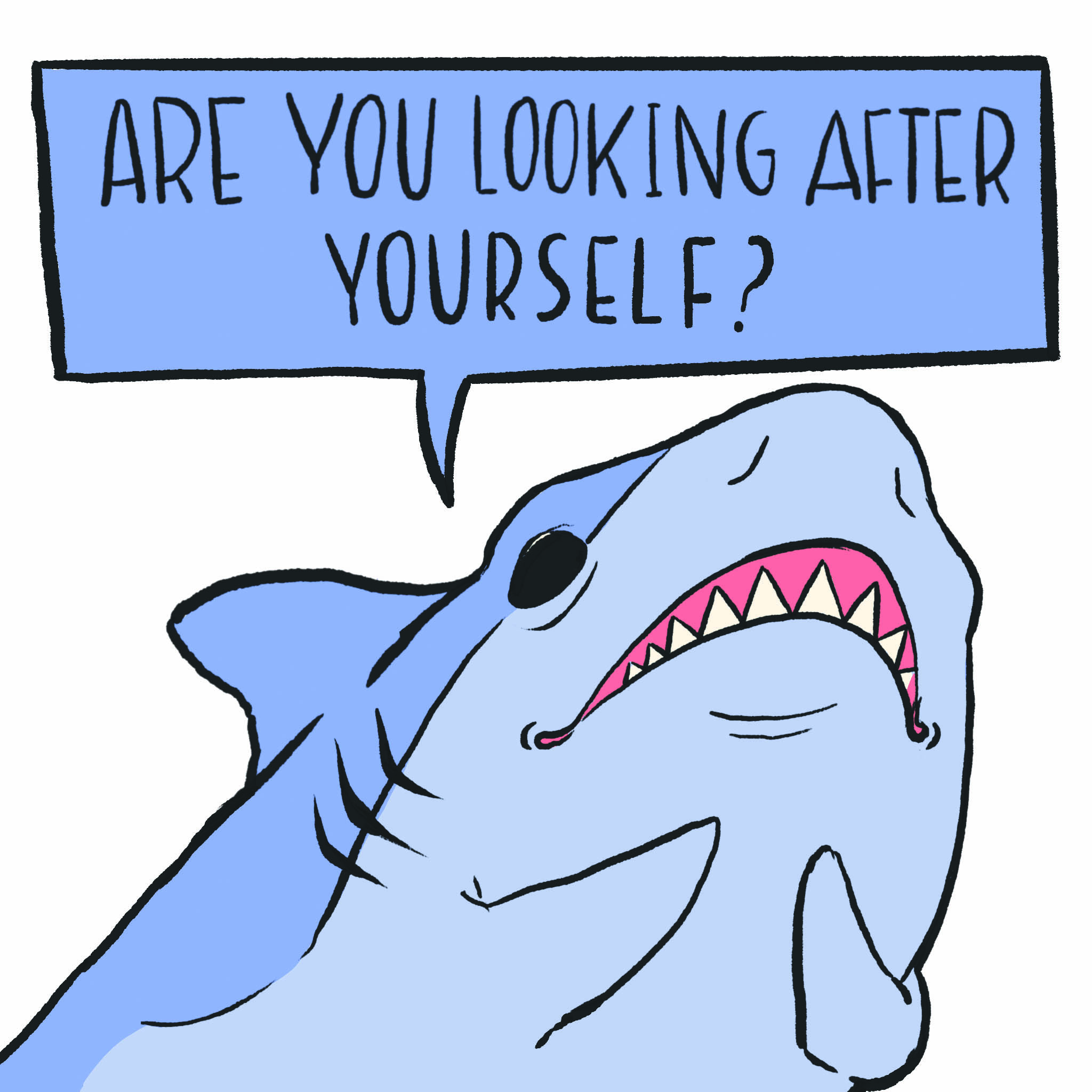 Now considered a meme, the FitnessGram was a staple of many childhoods. Despite making people laugh now, one part of the FitnessGram was far from a joking matter: being weighed in front of the entire class. Weight — more specifically Body Mass Index — has been used for decades to define what it means to be “healthy.” However, BMI is not a proper indicator of health, and using it as such can be detrimental to an individual’s physical and mental health.

Since 1972, doctors, insurance companies and government officials have placed emphasis on the importance of maintaining a healthy BMI. However, what many don’t know is that the formula for BMI was created by a mathematician in 1832 to track overall health trends of a population. When the formula was revived in the ‘70s, however, more emphasis was placed on the BMI of individuals and it began influencing prescribed treatments. To this day, an individual’s BMI is marked down every time they visit the doctor’s office, even if just for a flu test. It is actually well within a patient’s right to refuse to be weighed, barring there is no medical need for an updated weight.

The reason BMI cannot be used as a marker of individual health is because it simply takes into account weight and height. It does not look at body composition — such as water, bone, muscle, and fat mass — which puts many athletes into the “overweight” category, implying they are unhealthy. Think of Dwayne “The Rock” Johnson, he is not in the “normal” BMI range, yet is still far from unhealthy. Additionally, the cutoff for an “overweight” BMI is completely arbitrary. In 1998, overweight was considered to be a BMI of 27.8 or above. However, overnight the National Institutes of Health changed this number to 25 to be more in line with global standards.

Because of the misunderstanding of BMI, it has been given more power than it warrants in the medical field and weight loss is often overprescribed. It is assumed that if a person is in a larger body their illness is due to their weight and thus their fault. Multiple studies have shown that while weight may be correlated with certain illness, it is not a proven cause of many. This correlation could be due to genetics that impact weight and resistance to other illnesses, such as Polycystic Ovarian Syndrome, which often leads to weight gain, but is not caused by weight gain. A study in the International Journal of Obesity found that even Type II Diabetes, an illness so commonly attributed to being at a higher weight, is closely linked with yo-yo dieting and weight cycling, where an individual frequently fluctuates within 20 pounds. Individuals who engage in yo-yo and crash diets are more likely to be at a higher weight and be insulin resistant, a key feature of Type II Diabetes.

Even if losing weight — and thus having a lower BMI — had a direct correlation to decreased health risks, it has been proven that weight loss is rarely a successful medical intervention. A ten-year study published in the American Journal of Public Health studied BMI changes in individuals of all weight brackets. This study showed that at least 50% of those exhibiting an initial decrease in BMI experienced an increase in BMI long term equal to or greater than the weight that was initially lost. However, for many people not losing weight is not just falling short of a goal, but a moral failing. In a society that values thinness and equates a low weight with health, failure to lose weight and even being in a larger body to begin with can feel degrading and demoralizing. In fact, a review in the American Journal of Public Health found that being pressured to lose weight and maintain or achieve a “healthy” BMI often times leads to increased stress and decreased health promoting behaviors. Ultimately, when BMI is treated as the end all be all of health, it often does more harm than good.

Although society likes to paint weight loss as a task of willpower that results in a happier life, this is not the truth. The truth is that bodies exist and are healthy at a wide array of sizes, and refusing to acknowledge this results in poor health care and worse mental health.  It’s time for the definition of health to evolve just as so many others have. How individuals feel and what they’re doing to take care of their body is more important than what their weight to height ratio. So next time you feel the need to comment on someone’s body or even criticize your own body for being “overweight,” ask yourself “over what weight?”