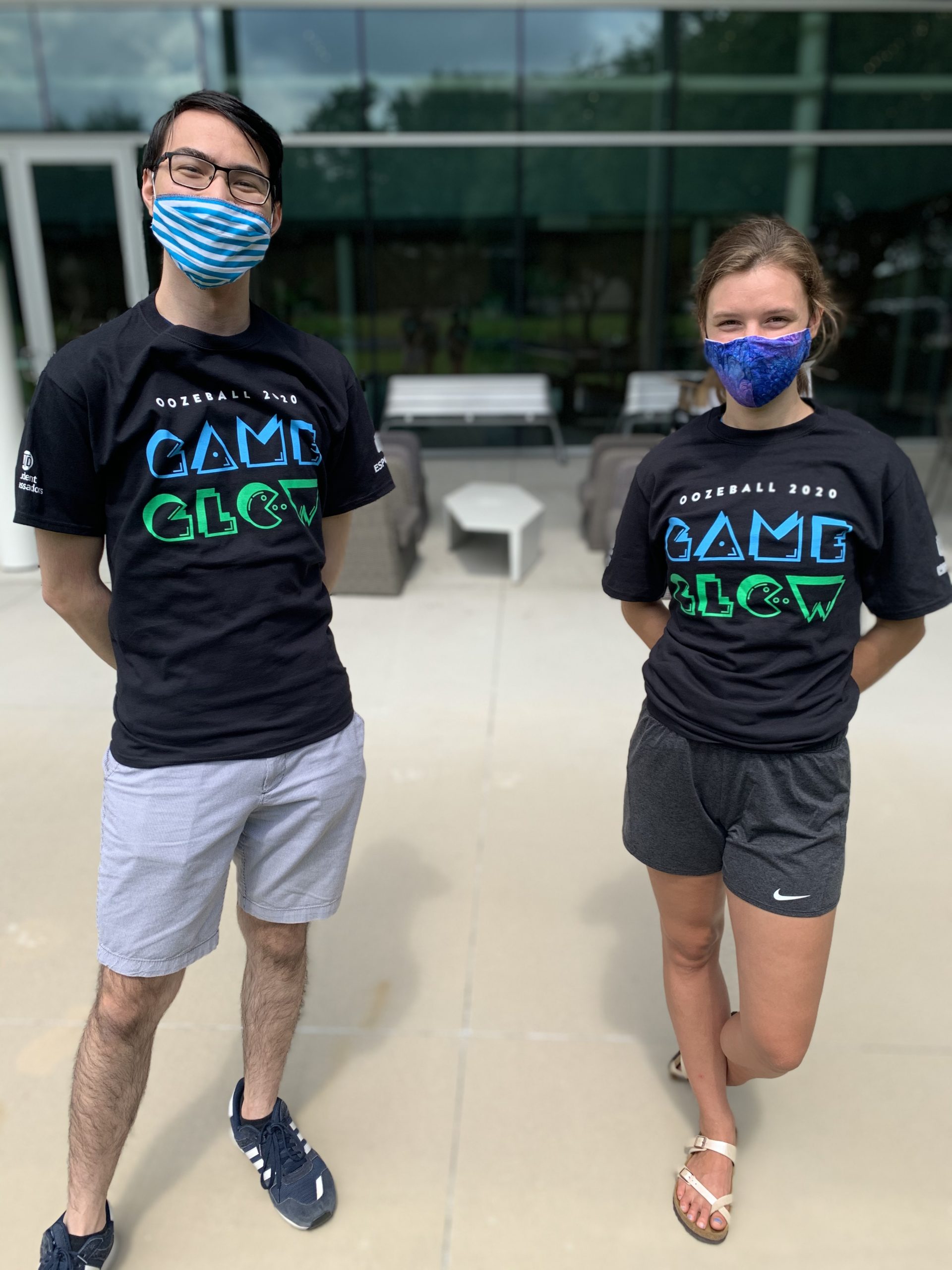 “Despite having to move into a virtual gaming tournament in lieu of the traditional Oozeball tournament, the UTD Student Ambassadors’ annual fundraiser managed to gain the same turnout and about $1000 more in cash”

The fundraiser is held annually as a way to raise money in celebration of North Texas Giving Day, which was on Sept. 17 of this year. The long-established in-person mud volleyball tournament was no longer an option due to COVID-19, but Traditions Executive Chair and neuroscience junior Flor Doradea said that the Student Ambassadors still wanted to keep the sentiment of Giving Day alive.

“We were fortunate enough to partner with esports to help us with the online games for the tournament,” Doradea said. “We just still really wanted to live out that core value that UTD holds of Comets helping Comets.”

One of the main concerns that Student Ambassadors Advisor Ana Lemons said she and the student executive board had was new student engagement.

“We were concerned that incoming freshmen wouldn’t hear or see the word Oozeball,” Lemons said. “We wanted to kind of have the spirit of Oozeball and we still wanted them to have the opportunity to experience something like it, be engaged and experience campus culture. So, the Development Relations Office, esports and the student ambassador program came together.”

Doradea said that the esports team taught ambassadors how to navigate online platforms and were a great help in making the event run as smoothly as possible.

“Both esports and ambassadors really overcame and adapted and in several instances. I mean I’m not a gamer at all and I would assume that some of these ambassadors are not and so esports was really sweet and patient to take the time to teach us,” Doradea said. “There was a learning curve, but now I actually know how to host my own game! I’m proud of myself for that and I’m proud of all my student ambassadors.”

The event occurred on Twitch and Discord with around 600 participants, comprised of both spectators and competitors. Players competed with online games including Scribbl.io, Krunker.io and Jstris. The turnout, Lemons said, was comparable to previous years’ Oozeball participation but sponsorship decreased. Only two sponsors – the Taco Bell Cantina and Central Market – were present, in contrast with prior years’ five or six sponsors.

The UTD Student Emergency Fund is the recipient of choice this year for the money raised through donors and sponsors. Doradea said that their goal for this year was $4000 and the progress could be seen on the North Texas Giving Day website as more people contributed.

“All proceeds will benefit students who were affected by the pandemic and going through financial disparity,” Doradea said. “Whether that be medically or other difficulties, we really don’t know what each student is going through but it’s important to have that mindset of service.”

“Ambassadors this year just wanted to be aggressive and confident in asking for funds, and just drive to bring those gifts in,” Doradea said. “Everybody can sympathize with the pandemic and the negative effects that it has drawn on, so I feel like sponsorships definitely wanted to help out.”