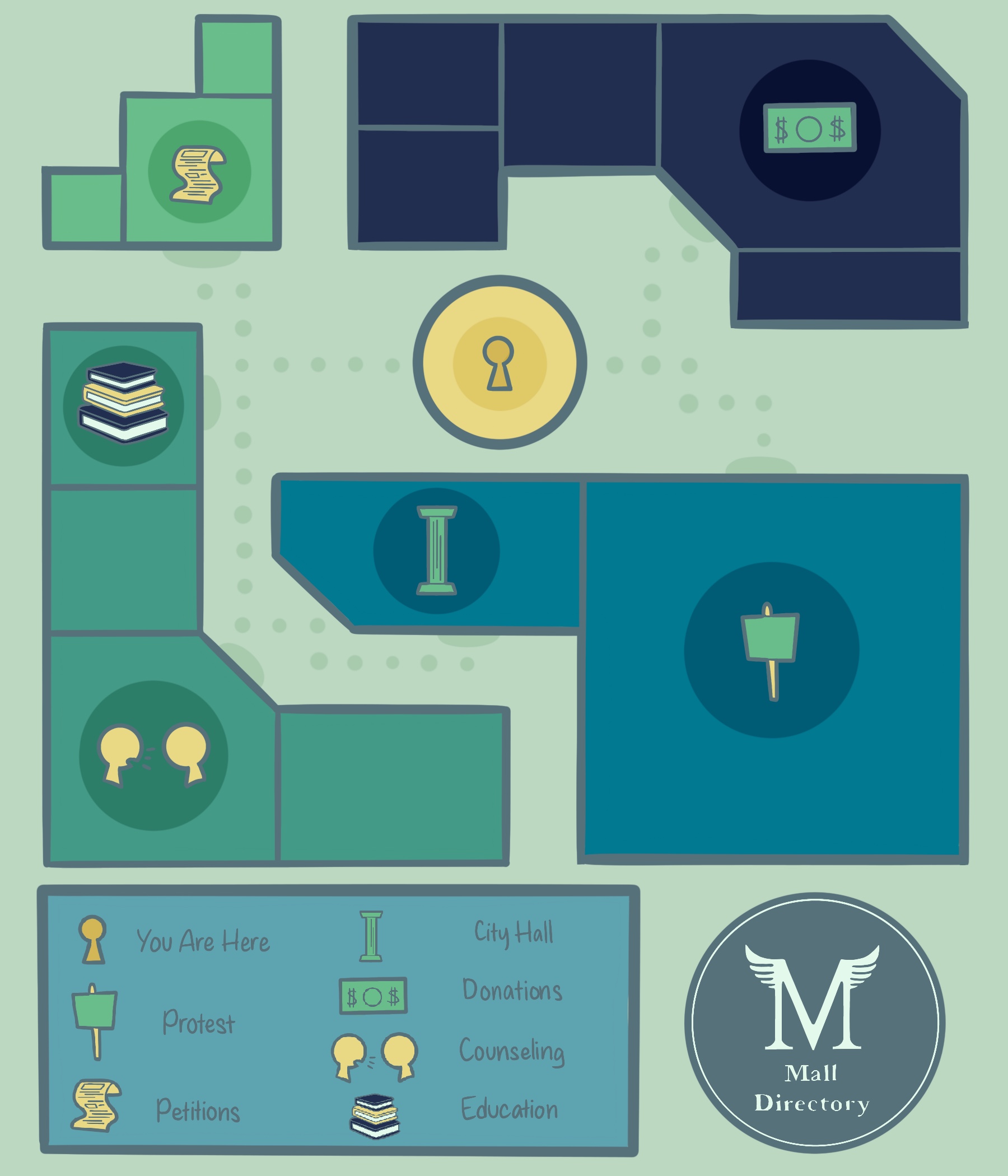 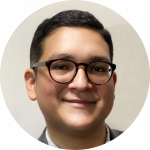 In any true functioning democracy, community input shouldn’t be arduous. The coronavirus pandemic has been a catalyst to the evolving mediums we use to voice our concerns to our elected officials. Efforts such as petitions, retweets and calls-to-action to flood social media timelines is a step in the right direction, but direct action is required.

The murder of George Floyd has led to an eruption of protests, and has brought us to a turning point in history. Now, more than ever, it is critical for representative bodies of government to be reactive and listen to what the communities they represent are saying. A product of these collaborations has been establishing police oversight boards operated by civilians.

Police oversight in the city of Dallas is nothing new, neither is the friction between the police department and the community. In 1973, Santos Rodriguez, a 12-year old resident of Little Mexico, was murdered in an impromptu interrogation of an investigation of a burglarized vending machine. Community involvement led to the establishment of a police oversight board, among other reforms, to help ease this friction.

Luckily, we have had local elected officials and stakeholders that have pushed for police oversight throughout the years. Created in the late 1980s, the Citizens Police Review Board tasked each city councilmember and mayor to appoint a community member to it. It was a sign that times were changing in the city. However, this board that was birthed to essentially improve community and police relations was simply inadequate. There was no money allocated for the board, leaving them on their own to investigate a complaint. Establishing the board was reactive in nature.

Since October of 2019, I’ve served as Mayor Eric Johnson’s at-large appointee to this board. At that time, I had no hesitation in accepting my appointment and wouldn’t now, even if I was told of the trying times Dallas is witnessing today. This year alone we have made more progress towards transparency and accountability since the board’s inception almost 40 years ago. For instance, our first official action after I joined was to hire a third party to conduct an investigation of the death of Diamond Ross, who died in police custody in August of 2018 after her pleas for water and appropriate aid were ignored. Before, this board could only have dreamed of doing this.

Last month, the Mayor and Senator John Cornyn held a roundtable on police and community relations. Among the invitees were the top three law enforcement officials of the city and Dallas county, the president of a police union and clergy. We all shared the same goal, but differed in the manner in which we should achieve it. On one end of the spectrum, calls to defund the police department were made while the other end offered data to refute defunding while reinforcing the argument that the department is doing its best to combat police misconduct.

These types of conversations are critical to have, especially with our representatives. Reform has only occurred through the years because the community made sure their voice was heard.

You don’t need a special title to become involved in the process. You are obligated to hold your city council and mayor accountable for their actions or inactions. We must go beyond taking things up on social media. Get informed on who represents you locally. Police departments are part of your local government. We elect the city council members and mayor that hires the city manager and police chief. Those unable to vote still have the right of free speech to volunteer on political campaigns that place these people in power.

Education is the guardian of society. As stewards of the University of Texas at Dallas, we are compelled to live up to our school’s motto. We need to have these discussions in class, with our loved ones and anywhere else you hold a presence that will lead to direct involvement. They are not easy talks to have, and we need to understand their importance. It has to start here and now; there is no better place than here and now.

Juan R. Olivo is a political science senior born and raised in the Old East Dallas neighborhood of Dallas, Texas.