With a last name like Dang, you get to meet a lot of creative people, or at least people who like to think they’re creative.

It’s amazing how many people feel the urge to flex their pun-making muscles shortly after I introduce myself.

They get so excited when they say things like “Danggggg, Paul,” or “Dang it, Paul,” or some other permutation of these two lines as though in all the 22 years of my life they were the first ones to come up with that brilliant wordplay.

Really? You thought that up all by yourself?

Trust me, I’ve heard any and all of the clever remarks you could think up involving my name.

These are just some of the names the prepubescent girls of first grade would pester me with, and the 6-year-old me would get so irate at these names because at that age anything that rhymed or was delivered in a sing-song rhythm was instantly justified.

More recently, thanks to that gem of American television, “Jersey Shore,” my friends — even my boss — have started calling me Pauly D.

I guess I can’t be too surprised though, because it’s only common sense that our society likes to typecast people by their names.

Chuck is a redneck.

Steve and Lance are a couple.

Ashley, Britney and Jessica are blonde.

Kim is Asian (male or female).

Achmed is a terrorist.

And Brody is a chach.

And while these attributes may or may not be true to the people that actually have these names (except for Brody — that one is probably true), we oftentimes associate an archetypal image to a name for one reason or another.

In college, I met a girl named LaShawnda Jackson.

Apparently I found this to be humorous after I confirmed that she wasn’t adopted.

Studies like the one featured in “Freakonomics” show that one’s name might determine one’s success in getting employed.

The social experiment went on to show that despite having identical credentials listed on a resume, a person with the name of say, John Smith, would be more likely to get hired than a Jamal Williams.

I smell racism (which probably smells a lot like Mel Gibson’s coffee)!

While studies of that nature usually have some additional factors to take into account, I’m certain our names shape our lives to some degree.

Numerology insists that the name you were given at birth dictates your magical destiny.

And while I’m inclined to believe that such esoteric whims are a steamy bowl of crap served to further satiate people’s hunger for self-importance, moments arise when I start to wonder.

For example, when former Senator Anthony Weiner lost all political credibility after tweeting a candid photo of his career-ending crotch, I reevaluated my views on intelligent design.

There had to have been some higher cosmic powers at play when the universe was swayed to form a scenario where Weiner’s wiener was a matter of public attention in human affairs.

And on the eighth day, God said, “let there be penis jokes.”

When your name resembles something else, it’s not hard not to notice the similarities immediately.

Maybe pattern recognition is just too fundamental of a process in our minds to be ignored.

This is why I feel sorry for President Obama because regardless of what he does in office, his name will forever be muddled with that of our former public enemy number one: Osama.

Reporters and professors around the world make mention of President Osama and Obama Bin Laden only to quickly correct themselves and smirk at the fact that the two most contrasting figures of our time are only one consonant apart in name.

Perhaps that’s why after two presidencies of failed attempts to assassinate the world’s most infamous terrorist, Barack was the one to hold office during Bin Laden’s demise.

He was just tired of the mix up.

The reason why I’ll never assassinate anyone for associating me with the world’s biggest guido is because I understand that we never really grow out of that mentality we had in elementary school, where we jump at the slightest opportunity to find humor in any name that bears semblance to anything else.

Even I’m guilty of it.

I guess what I’m saying is, I’m not appalled.

And you shouldn’t be either. 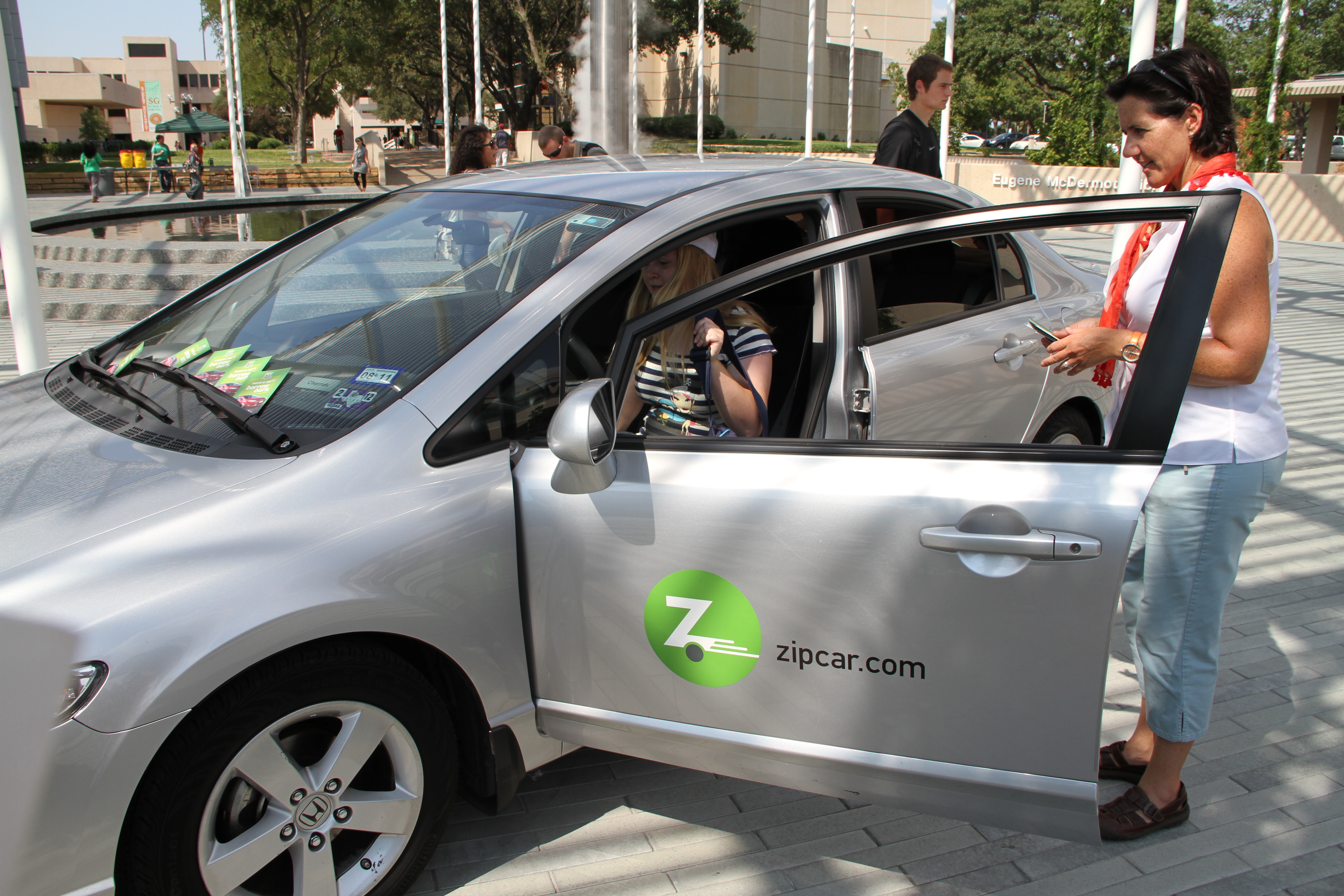