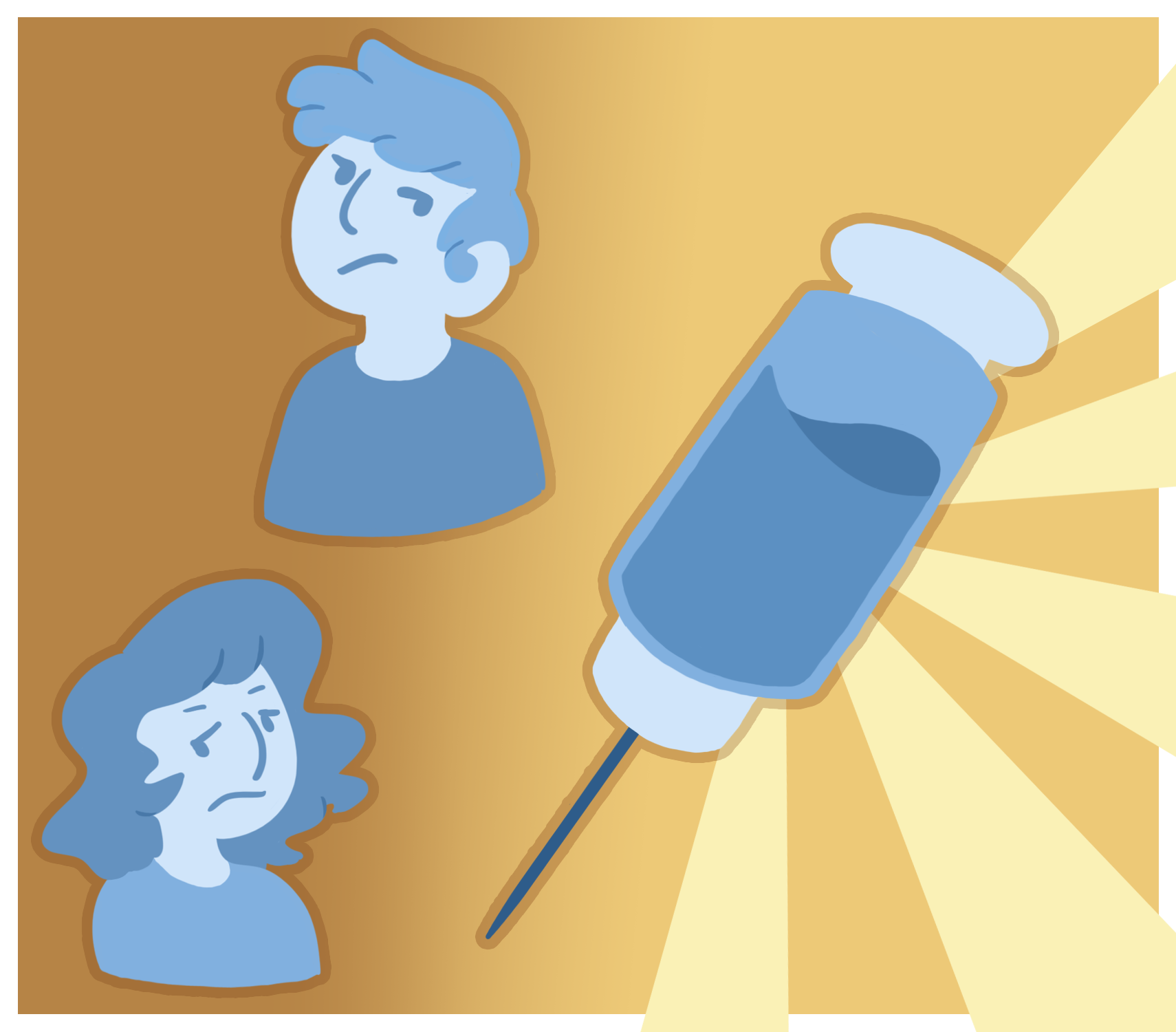 Vaccinations for meningitis – a requirement for college students in the state of Texas – have decreased in the past year during COVID-19.

A study conducted by VaxCare found that among individuals aged 19-49 years old, there was a 60% drop in non-influenza vaccinations during COVID-19. Now, a recent study conducted through pharmaceutical company GlaxoSmithKline (GSK) across eight countries revealed that 50% of parents who had previously scheduled a meningitis vaccine appointment for their child delayed or canceled it. As a result, UTD – and other colleges, per state law – requires students to receive the MenACWY vaccine but not the meningitis B vaccine.

In an email interview with The Mercury, vaccine researcher and physician at GSK Len Friedland said that COVID-19 played a role in the delays and cancelations.

“The top reasons for delaying or cancelling meningitis vaccine appointments noted in the survey were stay-at-home regulations and country-wide lockdowns, concerns of catching COVID-19 in public places such as the doctor’s office, and the need to care for either themselves or a family member who had contracted COVID-19,” Friedland said. “Drops in immunization rates are concerning, and if less of a population is protected through vaccination, we could see a resurgence in vaccine-preventable diseases.”

Director of the Student Health Center Lea Aubrey said that the drop wasn’t surprising at all because in addition to health centers and hospitals limiting services to mitigate spreading COVID-19, the public is panicked about the pandemic and generally fearful of the unknown.

The SHC did not see as many students coming in for vaccinations as normal because most of them went virtual. The center does provide a meningitis vaccination for admitted students, though Aubrey said most people receive it at 16 and no longer need to do so in college and as a result, most students ask if their documentation is valid enough.

The severity of meningitis lies in its symptoms: while it can often resemble the flu early on, complications survivors may face afterward include brain damage, hearing loss and amputations. About 20% of meningitis survivors experience these kinds of complications, and 10% of those afflicted with meningitis do not survive. There are five vaccine-preventable serogroups of meningitis (A, C, W, Y and B), Friedman said. But the meningitis B vaccine was only made available in 2014 and – according to the CDC – one out of five 17-year-olds in the US was vaccinated at least once for meningitis B.

Aubrey said the meningitis disease is crucial to focus on because of the nature of college living, including dorm life and shared close quarters leading to the increased likelihood of transmission.

“The vaccination definitely protects you from getting meningitis, but then you just think about how deadly it can be,” Aubrey said. “It impacts everybody differently, but I think you get to the point where you’re sharing your room with three or four other people, plus the friends to come visit, plus the shared community bathroom. You’re constantly in contact with other individuals. Knowing the risk of increased transmission of different diseases in that capacity, it is very necessary to have that vaccination in order to protect yourself from contracting the disease.”

According to the GSK survey, however, 77% of parents intended to reschedule their vaccination appointments, though 21% said they still wouldn’t in fear of catching COVID-19 in public spaces. Friedman said organizations such as the CDC are making efforts to catch people up on immunizations.

“Even before the pandemic, there was a need to increase vaccination rates for meningitis. 2019 data shows that while ~89% of 17-year-olds have received at least one dose of a MenACWY vaccine, only ~54% have received two doses, and only ~22% received even one dose of a MenB vaccine,” Friedman said. “Work to promote policy change at these schools and at the local, state and national level is ongoing, including by non-profit groups like the Meningitis B Action Project.”

Despite classes going online for many students this year, the university continues to require vaccination for meningitis, and students who haven’t submitted their vaccination documentation by May 14 will be withdrawn for the summer semester. Students interested in receiving a vaccine for meningitis from the SHC can make a virtual health appointment on the SHC website.

“The scary part about it is that there’s often no warnings, whether or not you have it, and (the symptoms) can progress very, very quickly,” Aubrey said. “We’re very fortunate that we’re able to continue offering the vaccine for those that have never had it. We’ll definitely keep making sure we share information in a capacity that’s understandable for our students. I’m just glad that we’re able to provide access to the vaccination.”