We have an opportunity to change our nation — to determine the direction of our policies and mold a better future. But only if we give ourselves the power to do so.

With the Oct. 9 voter registration deadline quickly approaching, it’s important now more than ever to register to vote.

There is no excuse for not participating in the most essential aspect of our democracy, the simplest manner of ensuring our representation. Yet for more than half a century, we as Americans have slipped dangerously into indifference. According to FairVote, turnout of eligible voters has barely peaked over 60% since the election of John F. Kennedy, with Texas consistently ranking 48th out of 50 states in voter turnout. Worse, the Pew Research Center reported that millennials were the least likely generation to grace a ballot box in the most recent presidential election. In an age of Twitter rants and Instagram essays, we have become over-accustomed to expressing our politics through social media, only to step comfortably back into complacency when asked to contribute to the democratic process. While online activism may help to facilitate and disseminate political conversation, it is no substitute for the change that can only be brought about through casting our ballot.

Ultimately, we cannot lament inequitable representation when we have decided not to be represented. No one can complain about their candidates not winning when they have chosen the path of silence.

For Texans, voter apathy is often justified by the state’s deep-rooted conservative character. Democrats consider their voice inherently inconsequential, while Republicans find comfort in the state’s unchanging politics. Change is far from impossible, but only if voters from all generations and parties recognize the potency of their political influence. Partisan stalemates can end and long-held policies can be overturned only if the electorate reclaims their power.

Those still needing to register to vote can find a number of deputy voter registrars throughout campus. For those permanently condemned to the classroom or cubicle, registration can be completed through a quick form online. Out-of-state students can request mail-in registration forms. In short, there are a number of options available to ensure everyone can make it to the ballot box on Nov. 6.

By voting, we hold our representatives accountable to a standard higher than their own ambitions. We stand for something greater than a party or a politician. Registering to vote is the first step in making your voice heard. The polls are your platform. So speak. 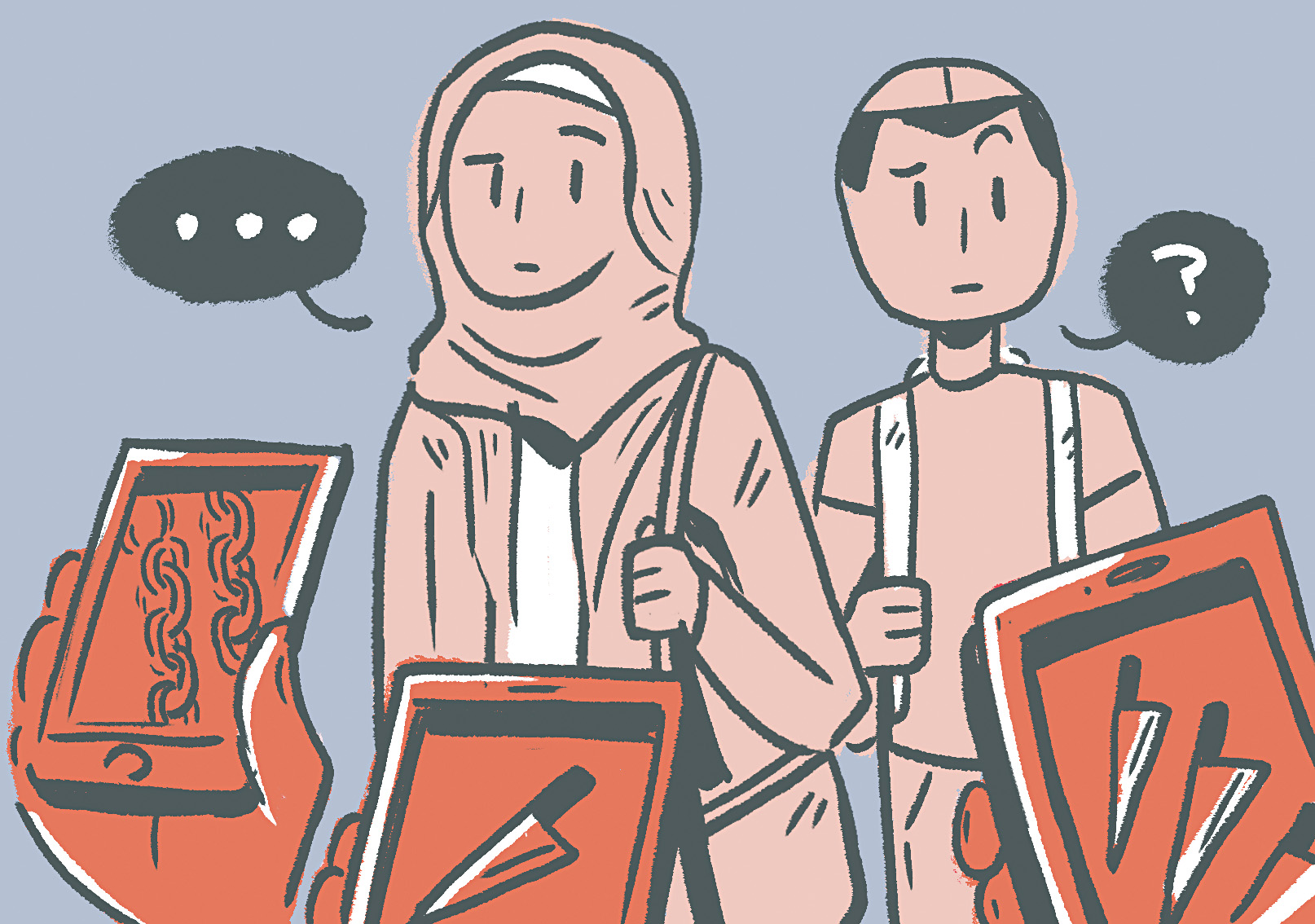