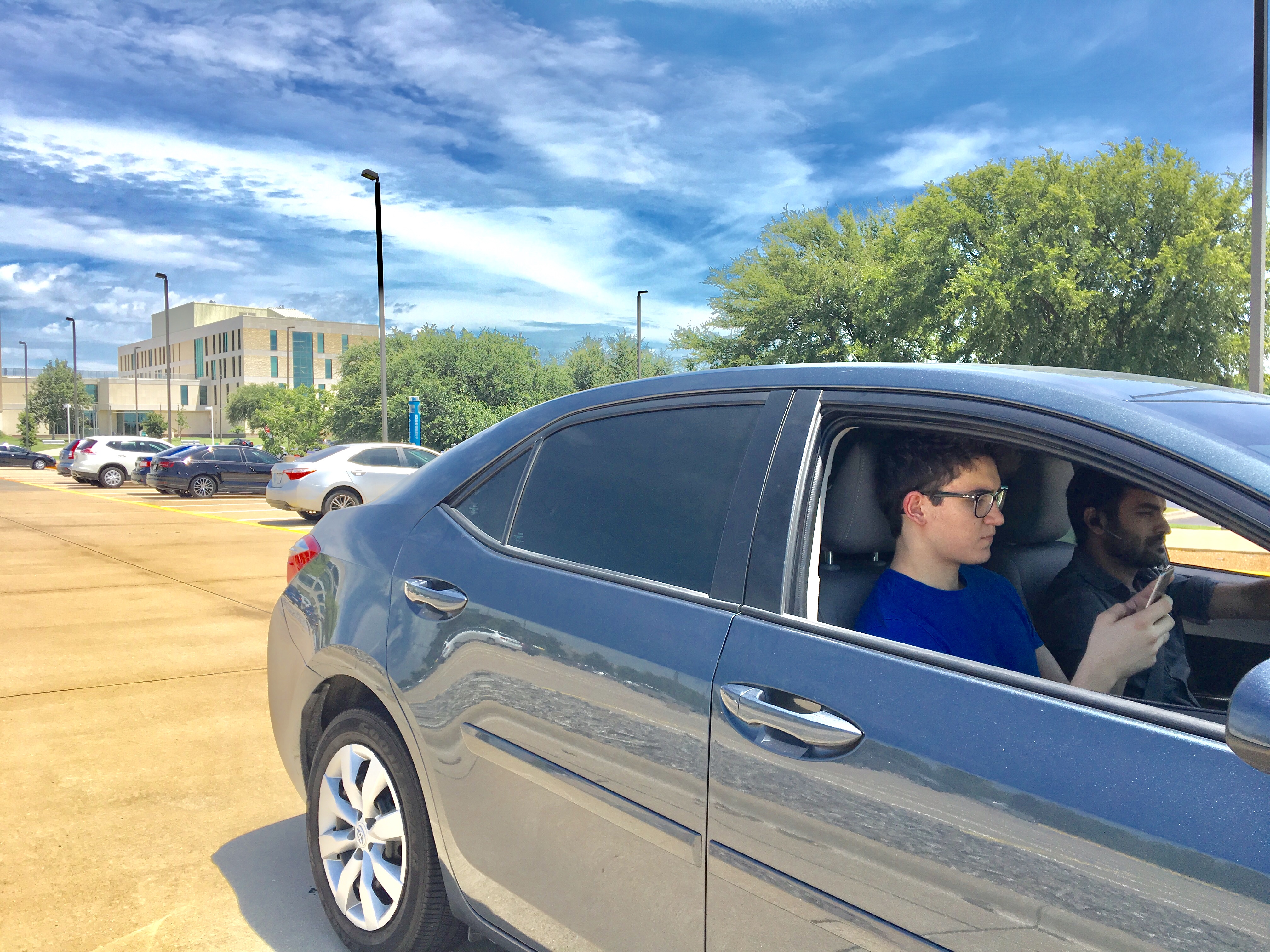 SnapRyde, a carpooling platform, launched at UTD three weeks ago. The purpose of the app is to help students find a ride easier than with other ridesharing applications.

“We thought UTD is a great campus by looking at ridesharing, growth … and we saw there is much more potential and need, and where we can help the student community … so that’s how we targeted UTD,” said Chetan Kabra, senior developer for SnapRyde.

The app works by automatically pairing riders and drivers going in the same direction, so no time is wasted for either user. The program was created by UT Arlington alumni who saw a need for a cheaper, easier option for students to get around.

“We faced the problem. We came to (the) U.S. as international students, and we ourselves faced the problem of finding rides for even smallest things like groceries or getting around the campus,” said Mayank Jain, president and CEO of SnapRyde.

Jain said sometimes public transportation isn’t the best, other platforms are too expensive and friends aren’t always reliable, all problems that evolved into their solution.

“So that was the moment it struck to us, that there’s a need of a platform where we should connect students in taking and giving rides,” he said.

Nispand Mehta and Chetan Kabra, UTA alumni, worked with Jain, and after about eight months of work, SnapRyde was created. As of now, their focus is not on creating revenue, but gaining users, which is why they offer riders $5 Amazon gift cards and drivers $10 gift cards for using the app. It also does not take a percentage of the driver’s revenue, which differs from Uber’s business model. SnapRyde shows how much the ride costs and riders pay drivers directly, but it will soon include automated payments.

Some of the challenges Jain said they faced was creating a team, learning the technology and advertising the app to students.

SnapRyde currently operates at the University of Texas at Arlington, the University of Wisconsin-Madison and UTD, and just passed 1,100 users. SnapRyde plans to branch out to the rest of the UT system and then to other states. In the near future, the management will combine with another ridesharing student startup called Swifte to widen their userbase.

“Everywhere the need is same,” Jain said. “Students really need a reliable, cheap transport in student’s community, and that’s what we target.” 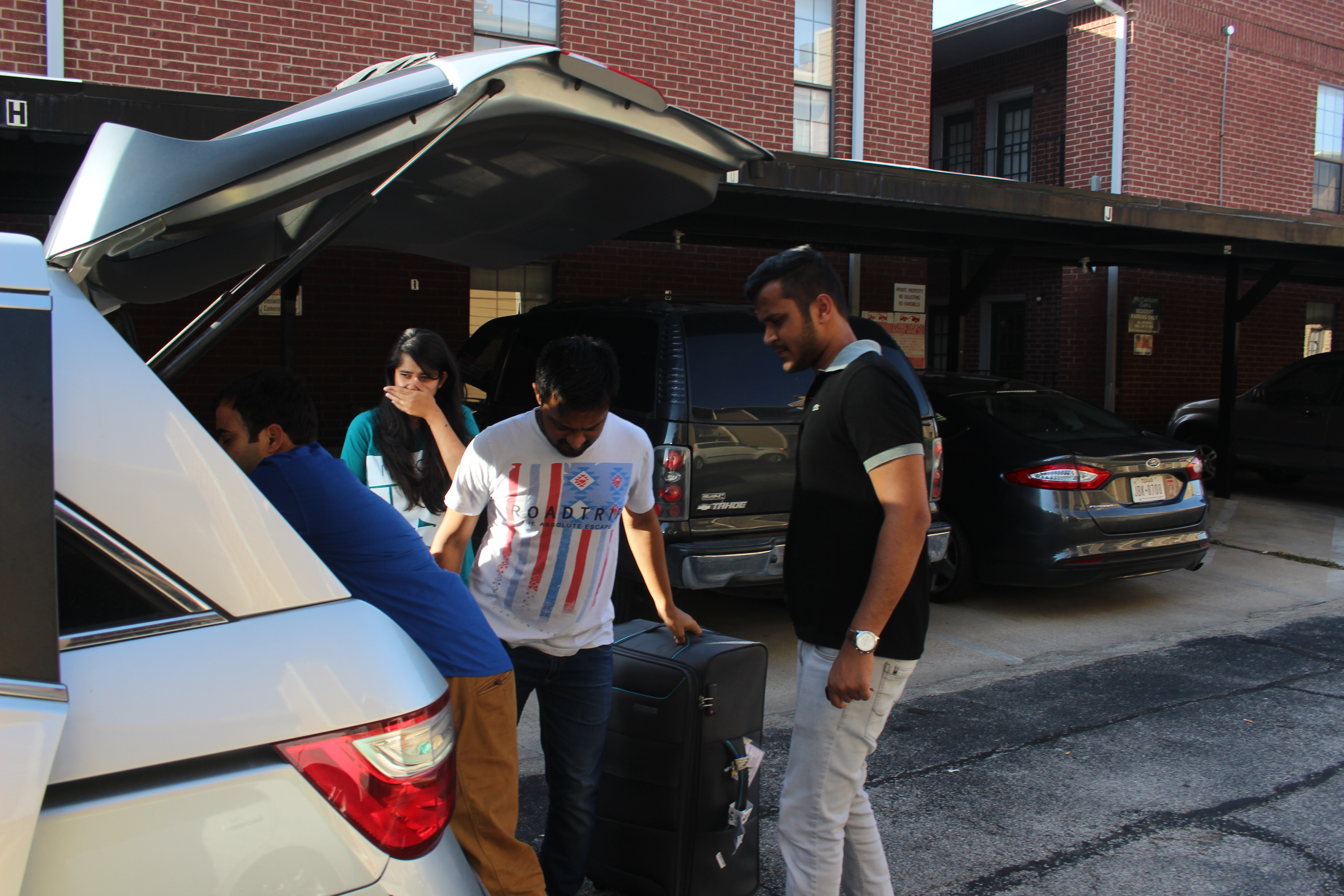 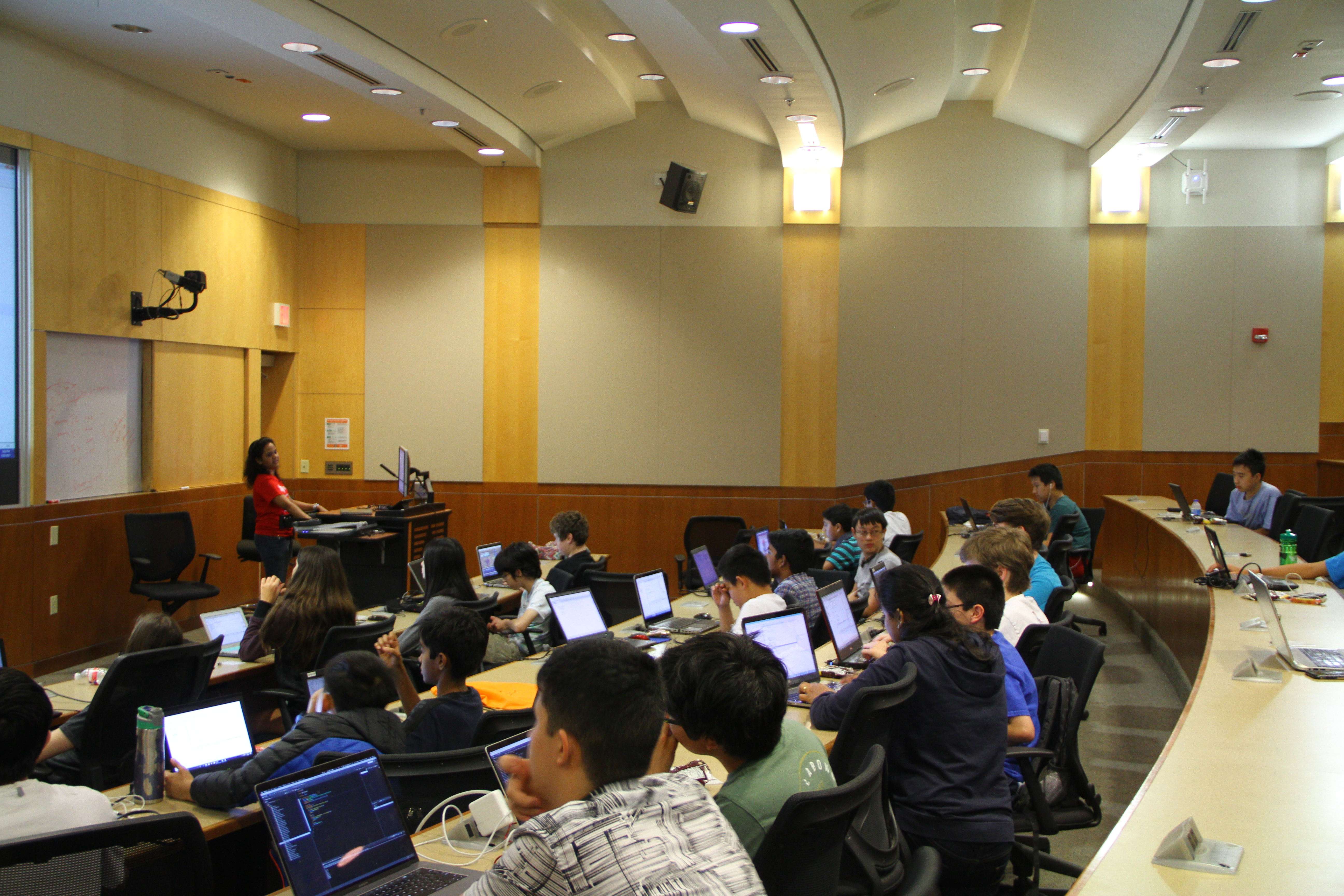