This coming fall semester, the opening of the Phase IV Residence Hall will create new dining options on campus.

The building, which will house 600 new students, comes with a recreational facility and a dining area. With seating for almost 800 students, this space will offer students another option for on-campus dining.

The current dining hall, which opened in fall 2009, was originally built to be able to seat about 400 students, and it was constructed when the student population was just under 16,000. Since then, dining services has repositioned registers, added soda fountains and increased seating to accommodate the rapid population surge.

“This dining hall is primarily designed as your all-you-care-to-eat type dining hall,” said Bob Fishbein, assistant vice president of Auxiliary Services. “It will have a clean, fresh, modern appearance to it with an upscale look and feel.”

Seating in the current dining hall is separated from the food stations, but the new venue will be more interactive, with pockets of tables mixed in among serving stations in “vignettes” that will encourage student meetings and a sense of cohesiveness among many tables, said Carrie Chutes, assistant director of food and retail services. Another functional difference is the inclusion of the dish return within the actual dining hall, separating the traffic between those entering and those leaving that is experienced in the current dining facility.

After the new dining hall opens, the old one will be re-evaluated for its attendance and traffic, and additional franchises will be considered, including Panda Express, Baskin Robbins, Dunkin Donuts, Freshens yogurt and Wild Greens salads, Fishbein said.

The new residence hall will also house a full-size Papa John’s that will be able to serve more than the personal pizzas served in the Comet Café. The new location will be open till 1 a.m., making it a late-dinner alternative to The Pub. With more kitchen space, Chick Fil-A will be able to expand in the Comet Café and serve more students, while most likely keeping the same hours.

Also in the fall, UTD will open a campus store close to the new residence hall that will sell items such as snacks, fountain drinks, candy, health and beauty supplies, juices, fresh fruits, sandwiches and microwavable foods until 1 a.m.

Additionally, the parking garage across from Residence Hall South will feature an Einstein’s Bagels and potentially an IHOP Express. The Einstein’s, which is projected to open next fall, will offer breakfast and light lunch. The details of the IHOP Express are still in negotiation, but the location would provide another late-night food option that could be up and running as soon as spring 2015, Fishbein said.

Other important expansion plans for the coming semester include a Jason’s Deli in the Jindal School of Management and an increased selection in the University Bookstore. The Jason’s Deli will be a small version of the dine-in eatery that will include breakfast and lunch options from a limited menu. The bookstore selection will increase to include more snacks, drinks and hygiene products, as well as common dorm materials such as extension cords, lamps and small furniture.

The expansion comes in the wake of the election of Student Government President Brooke Knudtson. A main component of Knudtson’s platform included the mission to expand options on campus by

pressuring Chartwells — UTD’s official caterer — to allow outside vendors to sell on campus. Students currently can impact menu development by sitting on the food service committee where they can talk directly with Chartwells’ management, Chutes said.

As the university continues to expand, Auxiliary Services will try to grow in step with the population to ensure the quality of dining options. The concern of overextension amidst all the change happening on campus is a legitimate one, especially when it concerns feeding the growing student populous, Fishbein said. 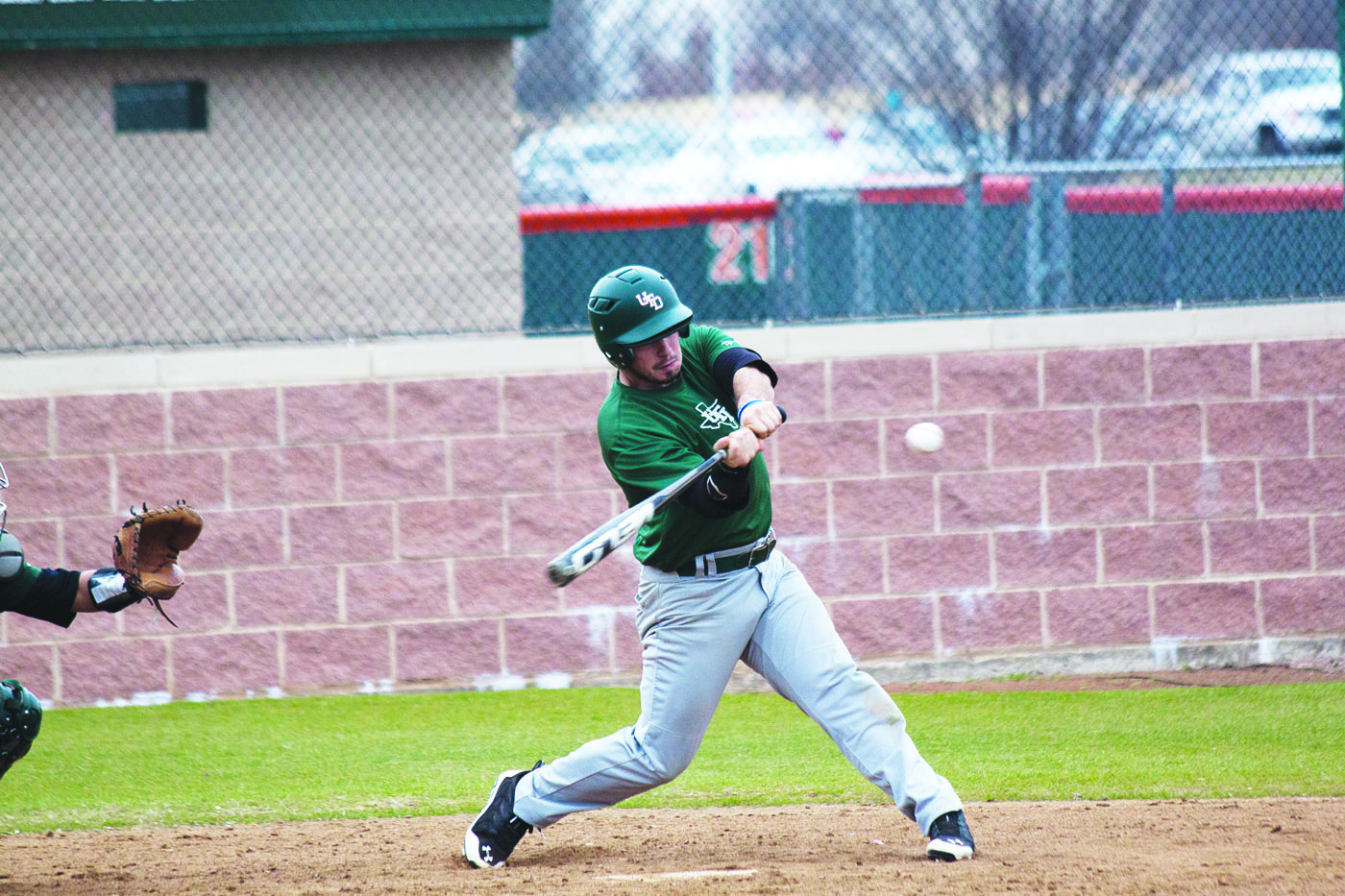