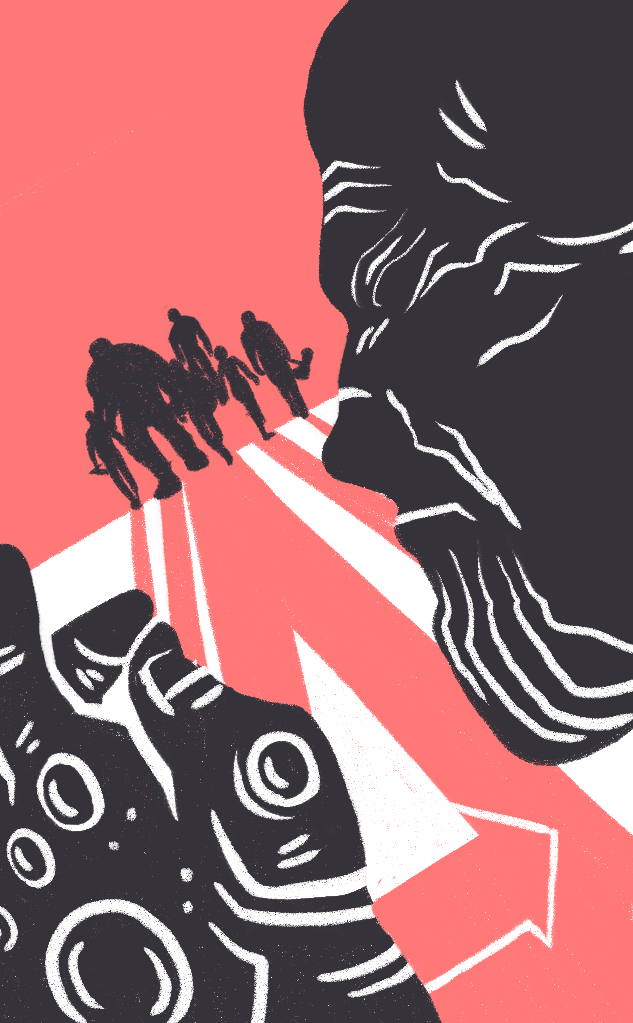 Editor’s Note: This story includes spoilers for the movie.

Speechless. I feel as if that is the only word that comes to mind when looking back at the movie. This movie did an amazing job at making me go through an emotional rollercoaster, but nonetheless, I had goosebumps the entire three hours.

Although I did not enjoy “Endgame” as much as I enjoyed previous Avenger movies, this movie was worth the hype. Every moment was unexpected, and every gasp was rightfully elicited. My initial expectations for the film were that somehow the characters that died in “Infinity War” would come back alive. The movie is picked up right where it left off in “Avengers: Infinity War,” which solidified the fact that the ending of Infinity War was very real and the Avengers lost for the first time.

I went to watch the movie with my sister, who has only watched a handful of the Marvel Cinematic Universe films, not including “Infinity War.” Surprisingly, she didn’t seem confused as the movie progressed as the only fact that seemed essential for her to know from “Infinity War” was that Thanos succeeded in wiping out half the life in the universe.

We are reacquainted with Hawkeye, played by Jeremy Renner, who becomes a key character in the film as his family vanished with the Snap. This was also the first time I watched Captain Marvel’s role, played by Brie Larson, without seeing the character’s own movie that came out about a month ago. In my opinion, it was not necessary to watch to understand her role, which can be said for a lot of the film. Ant-Man/Scott Lang, played by Paul Rudd made a significant impact on the plot of this film because if it weren’t for him, the Avengers would never begin their mission to fix what has been damaged. To further fix the reality they live in, the Avengers come together to use non-heroic powers, specifically time travelling, which Lang experienced, to try to salvage what they can. There were many times during the movie, when the characters (Hulk, Scott, Black Widow, Hawkeye, Iron Man, Captain America, Iron Patriot, Nebula, Rocket and Thor) are time travelling, where I was thinking, “so this is just the end, what more could the characters have to fight for?” But I was proven wrong every single time.

Seeing all the characters unite in such an elegant fashion truly made my jaw drop. After time travelling, the Avengers are back in present time where they fight Thanos, again. This began my favorite scene, when Captain America saves Thor from being killed by Thanos by using Thor’s hammer, which Thor retrieved when he time travelled, a huge moment I never expected as it was thought that Thor was the only one that could use the hammer. I’m pretty sure I was the only one who cheered and clapped during this moment.

Each entrance made by each character left a huge impact on the audience. Eventually, we see the return of the dead characters from Infinity War. This entrance of all the revived characters happens at one time, which left me a bit overwhelmed. From one corner, Black Panther and Shuri emerged, from another Dr. Strange appeared, from another Spider-Man appeared and many more Avengers began to assemble to finally defeat Thanos.

Coming into this movie, I of course braced myself as it has been known that many of the actors would not return after this movie. It is hard to believe that the heroes I grew up with and make me go awe can somehow end their stories in such a short yet significant moment.

Nevertheless, the Snap from “Infinity War” brought much heartbreak to the characters in the film, but also new life lessons, such as valuing family or friendship bonds, and that having superpowers can only help you so much. The real super power lies in the sacrifice for the benefit of all; this movie was really centered on the notion that just because you are a hero, does not mean you can fight enemies on your own. The two sacrifices of Black Widow and Iron Man proved that they were willing to do anything to keep their planet safe.

The moment Tony Stark’s Arc Reactor, the metal piece in his chest, turns off, signaling his death, I became emotional. We see his sacrifice and how much it affects his wife, Pepper Potts, and daughter, who finds comfort in Happy now. Further, towards the end, we see Thor give the Asgardian kingdom to Valkyrie and Captain America time travels one last time and comes back to the present to hand his shield to Falcon, making him the new Captain America. We also see Hawkeye reunite with his family members, who are revived. We don’t see what happens to Hulk, but we are to assume that the original six Avengers have officially parted ways.

Because the MCU films in the past had a scene after credits, I patiently watched, but ended up disappointed in that regard. Nonetheless, the title soundtrack played for the last time, giving me goosebumps, especially when each of the six Avengers had their own credit slide, where a picture collage was shown for each actor, a sort of goodbye from the franchise.

Walking out of the theater, I was strangely satisfied; I did not feel like I needed more answers, like I felt after “Infinity War.” Rather, I felt like the movie accomplished everything that it was supposed to. It’s hard to believe that this chapter has come to a close; these films have surrounded my childhood and coming of age, so saying goodbye to these characters was not something I imagined until I watched the movie and realized this is the last time I’ll see all these characters on screen. For a moment I wished the movie would go on and continue, going over three hours so I could just have some more time to soak it all in. 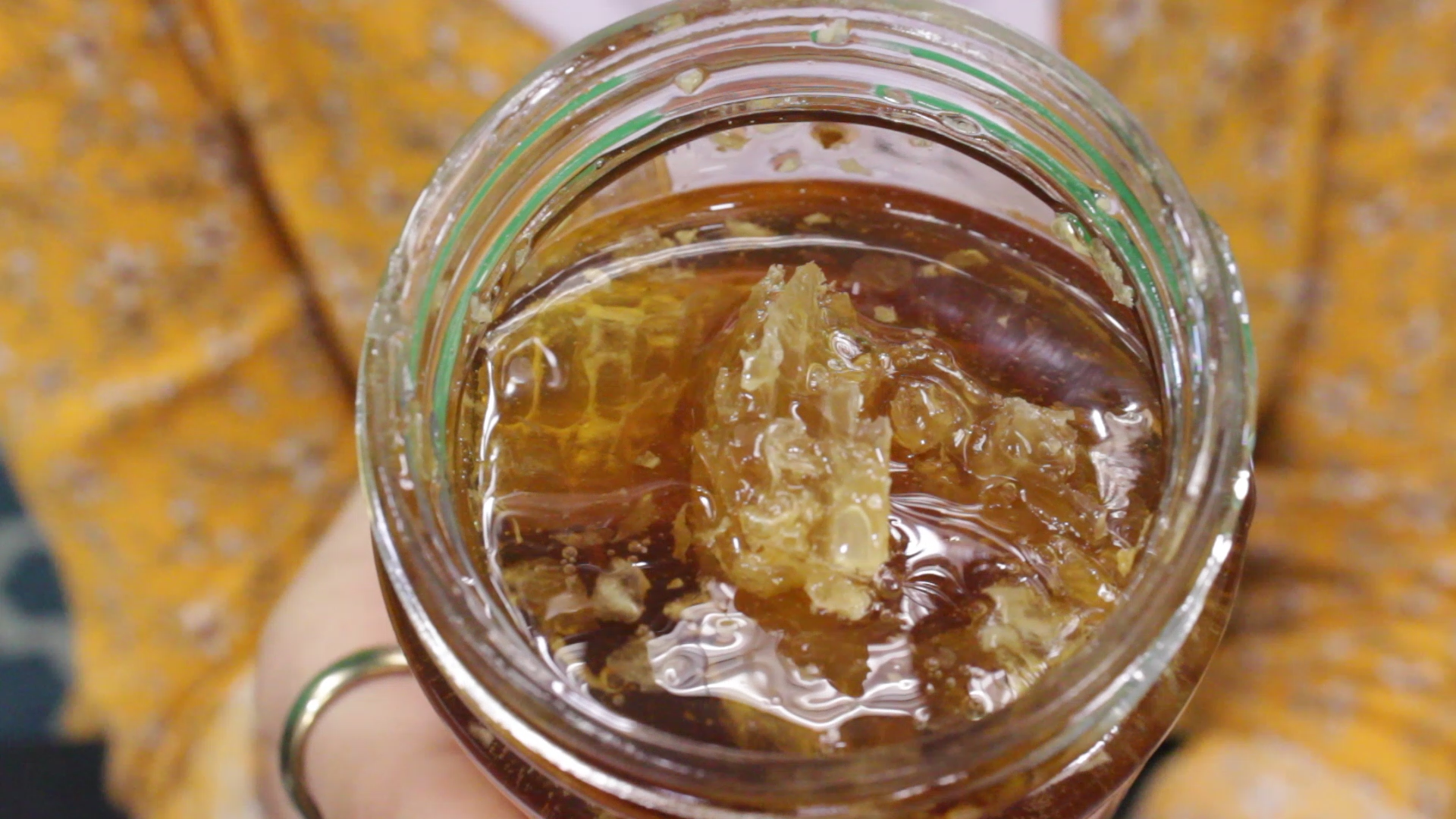