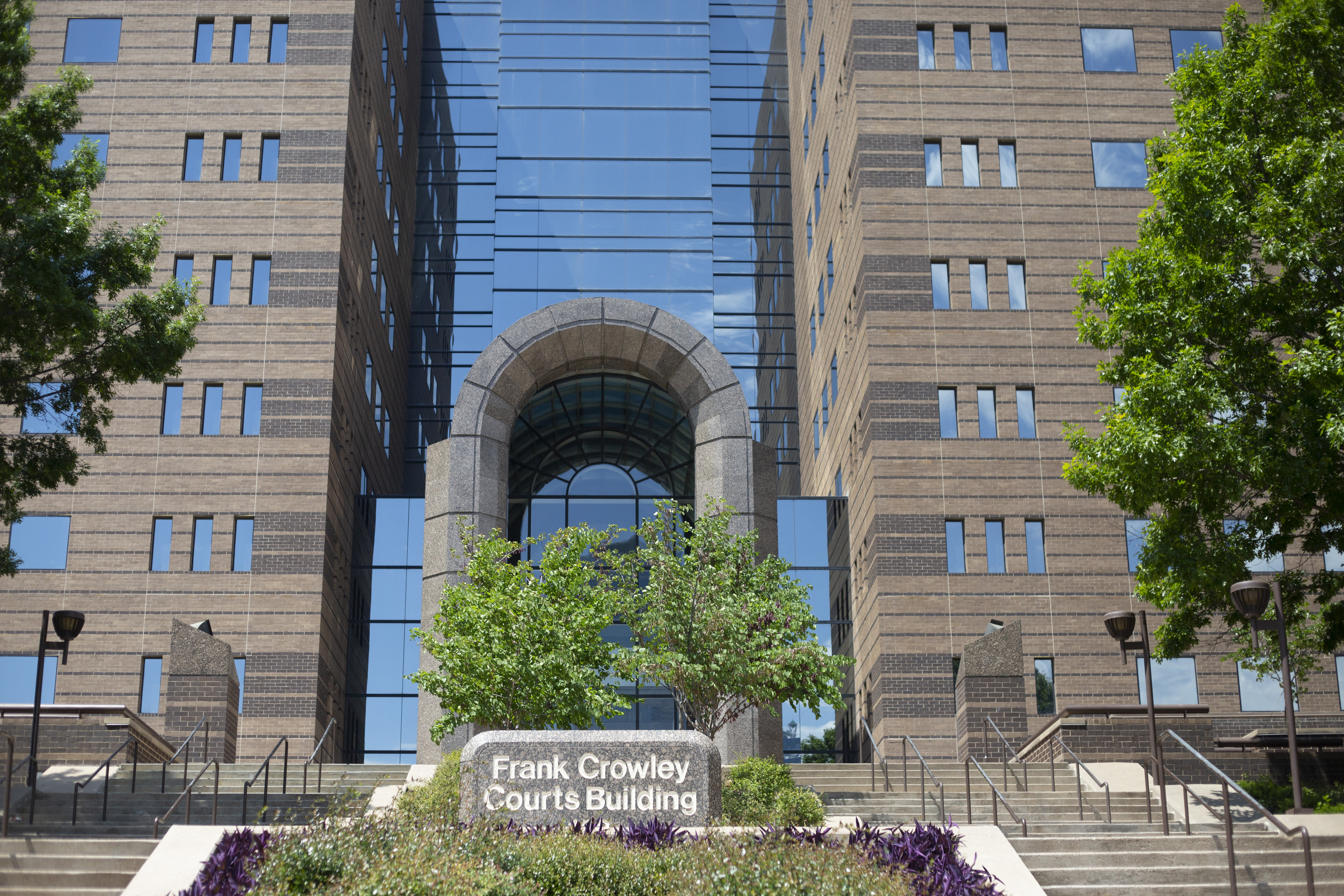 Since taking office in January, Dallas County District Attorney John Crezuot has adopted a policy of declining to prosecute low-level first-time offenses in a bid to reduce the amount of tax dollars going toward prisons.

Crezuot aims to reduce prison overflow in the county.

“The jail is not a suitable place for the mentally ill and homeless,” Crezuot said in a letter to the public issued on April 11. “These prosecutions are an ineffective and inhumane approach to dealing with homelessness or mental illness, and yet since 2015, Dallas County has spent nearly $11 million just to incarcerate those charged with trespass.”

The Dallas County line runs directly through UTD’s campus, encompassing certain phases of University Village apartments as well as Canyon Creek Heights North and South. Creuzot said he has instructed the prosecutors working under him to dismiss trespassing cases that don’t involve physical intrusion or a residential property. Crezuot declined to comment for this story, citing his letter to the public.

“When we arrest, jail, and convict people for non-violent crimes committed out of necessity, we only prevent that person from gaining the stability necessary to lead a law-abiding life,” Creuzot said in his letter.

As far as bail is concerned, Creuzot’s office will not hold people in jail who cannot afford bail, unless they have a criminal conviction from the last 5 years or the prosecutor feels they pose a threat to society. The defendant will be deemed a threat if they have directly threatened the victim, have a prior conviction or have a history of evading prosecution.

“When low-income people are held in jail simply because they cannot afford a few hundred dollars, they lose their jobs, housing, stability and cannot take care of their children: This makes our communities less safe,” Creuzot said.

In order to reduce pressure on low-income families, Creuzot plans not to prosecute people who steal items valued under $750, unless the theft was purely for economic gain.

“I do not support his position on drug cases or theft cases for several reasons, mostly because I think it is against our Texas Constitution’s direction for the police or prosecutors to determine which laws should or should not be enforced,” Zacharias said.  “I believe it could also result in higher offense rates and the lack of court ordered services for violators.”

Mayor Mike Rawlings also stands with the police. At a press conference on April 18, Rawlings said he supported Dallas police in keeping the laws and processes as they are. Local criminal defense attorney Kim Tucker has been a defense lawyer for 20 years, handling cases ranging from theft to DWIs, and frequently works with Creuzot in Dallas County cases. Tucker said that she agrees with Creuzot’s reasoning, but his execution is faulty.

“I understand that our prisons hold many low income, mentally ill people that may not really pose a threat,” Tucker said. “But if you want to make these reforms, you shouldn’t broadcast them because now people might try and take advantage of it.”

Creuzot plans to have prosecutors take an assessment of risk to avoid this problem. A non-dispositive tool will be used to decide conditions for release, customized for each case. If the prosecutor handling the case feels the defendant poses a safety or flight risk, then they will be detained; otherwise, the defendant will be released and expected to appear in court.

“He’s taking the role of the judiciary by determining the outcome of a criminal suspect,” Zacharias said. “Although he says it will reduce taxpayer burdens, it may well become a new burden for the consumer to cover losses.” 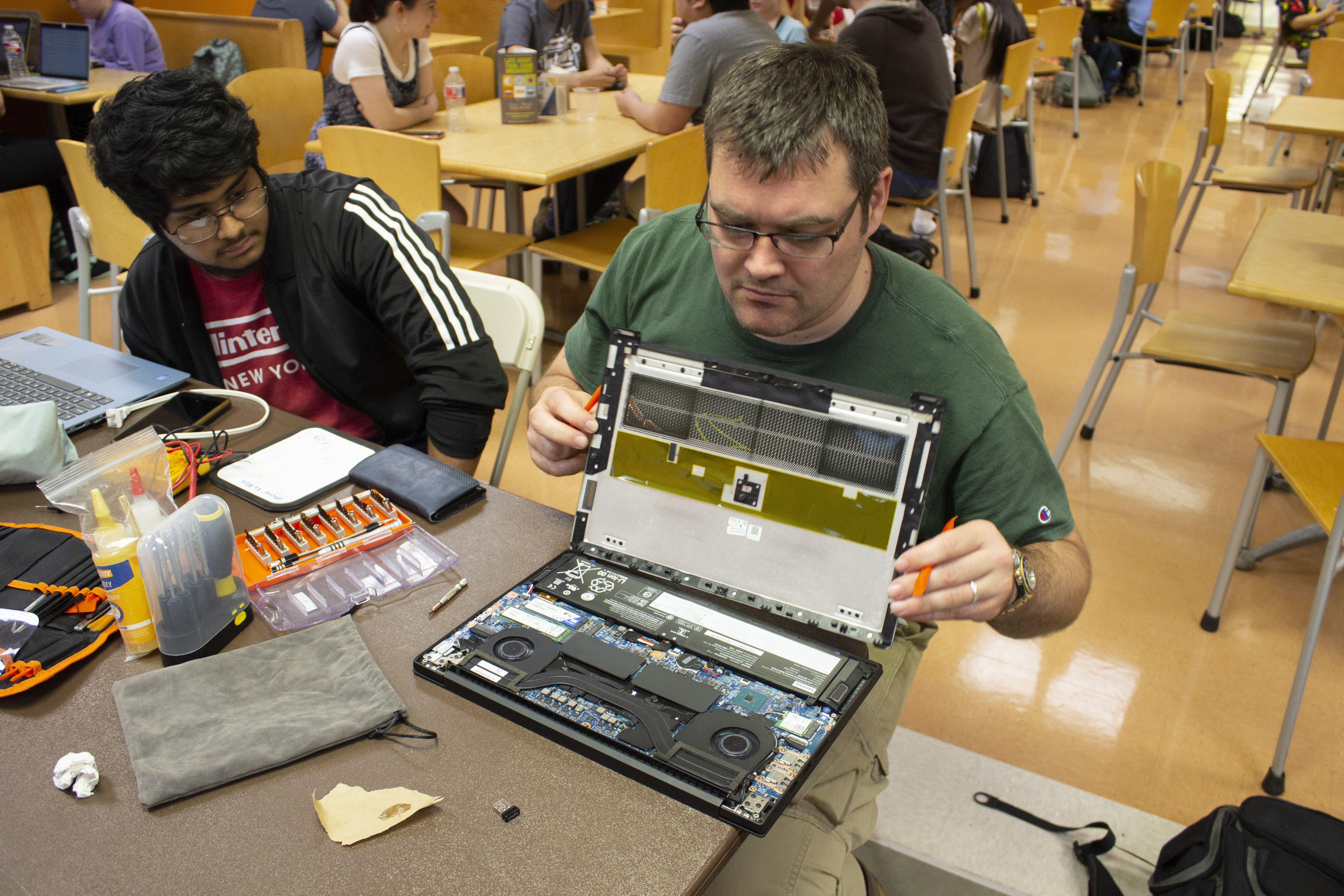 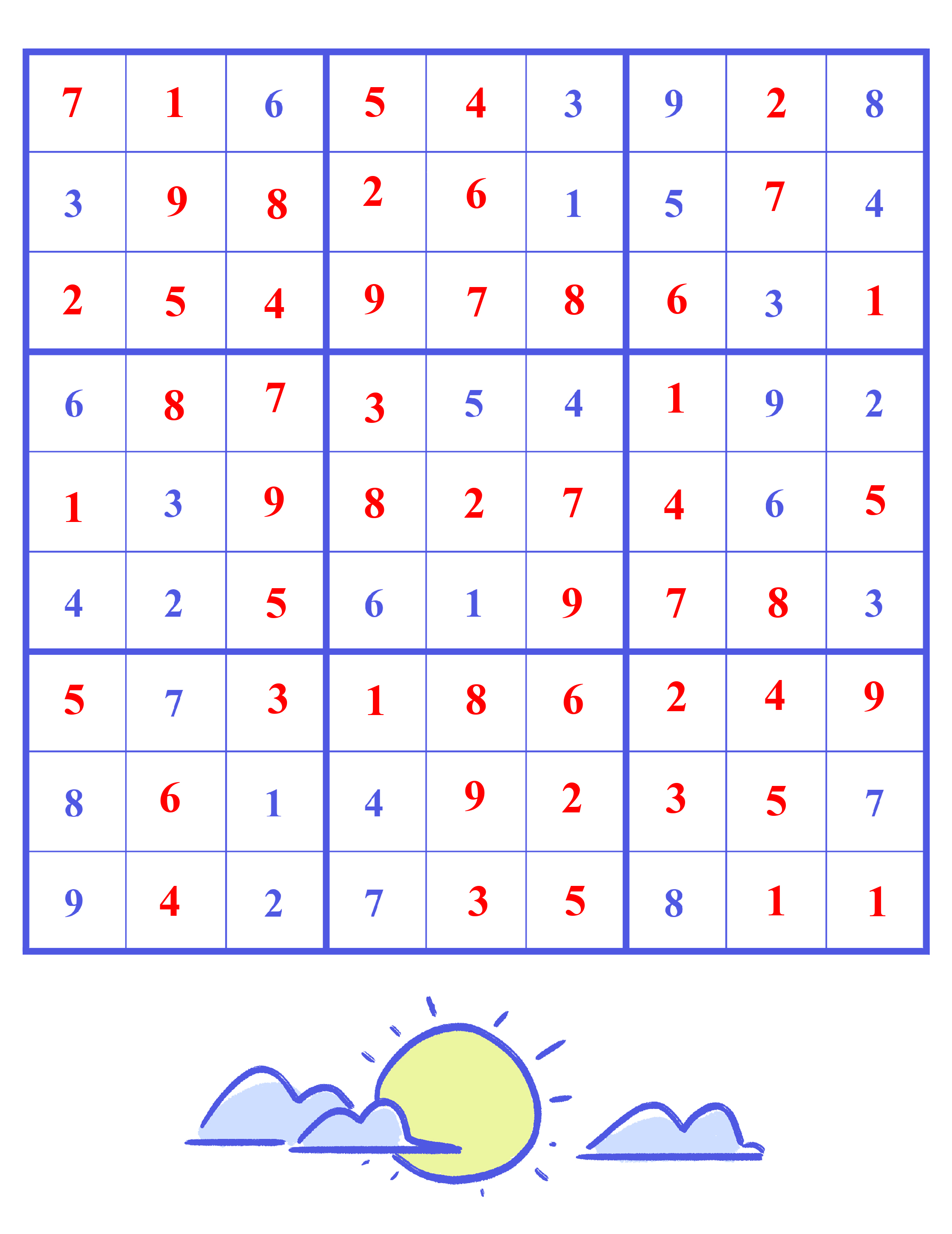