Motorcyclist caught in crash on Waterview and Synergy Park 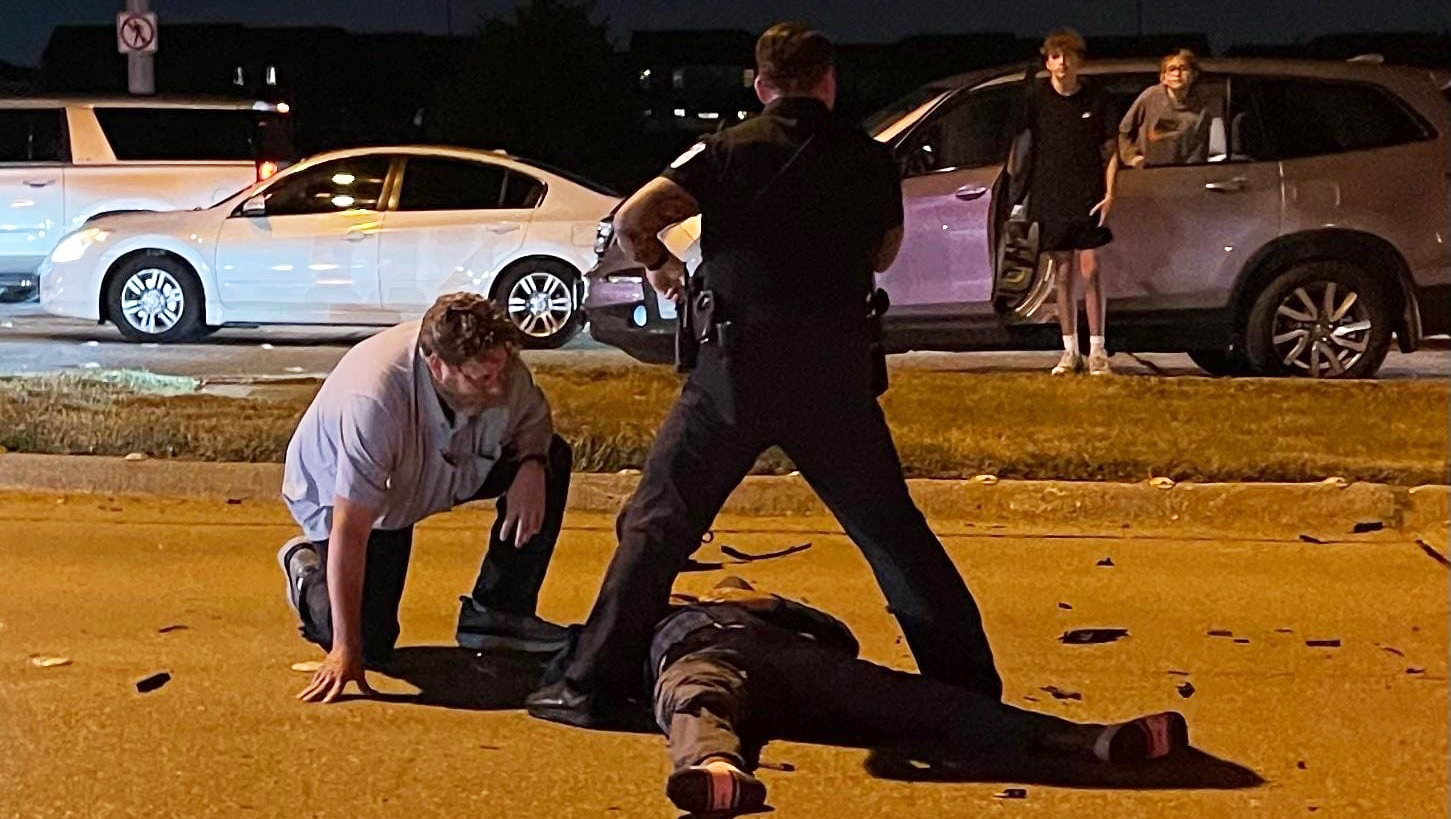 Routray's recovery is being financially supported by the DFW Orissa Society, who is also providing in person support. | Photo couresty of Ralish Routray

A UTD graduate student got into a serious motorcycle accident near campus on Nov. 15 and is currently in recovery.

Business analytics graduate Ralish Routray was on his way to UTD around 7:30 p.m. to meet with a friend. He was waiting at the traffic light between Waterview Parkway and Synergy Park Boulevard and made a rushed left turn when the traffic light was flashing yellow. Instead of yielding, Routray turned left too soon, which is when a car crashed directly into his motorcycle. While Routray survived the accident, he faces severe health problems which prevented him from being able to complete his fall semester.

As a result of the accident, Routray broke his femur and pelvis, undergoing numerous surgeries over the seven days following the collision. The surgeries fixed his broken limbs and prevented further internal bleeding from occurring; however, Routray suffered an additional complication from the collision before being released.

“When they were about to discharge me from the hospital, they found out that there was a hole in my intestine caused by the broken bone fragments,” Routray said.

Due to this complication, Routray needed yet another surgery which extended his recovery time. He now has to wear a colostomy bag for the next six months.

In early December, Routray moved into a rehabilitation facility to get proper treatment and heal from his injuries with the help of medication and physical therapy.

One of Routray’s primary concerns following the accident was the impact it would have on his academics. He was supposed to graduate this fall, but due to his injuries he will be graduating next spring. In addition to the delay in graduation, Routray was unable to finish his fall semester. His professors have allowed him to take his final exams at a later date for classes he took during the fall semester.

“It was a whole six month shift for me. I can’t even do an internship because my injuries have prevented me from being able to search and interview for them,” Routray said. “I feel like this injury caused a lot of time to be wasted for me.”

Loknath Patro, a member of the DFW Orissa society — a subcultural Indian organization — said that the organization has been supporting Routray since the date of the accident both financially and physically.

“We are supporting him in terms of communicating with his family in India, providing homemade meals, and staying overnight at the hospital when Ralish’s friends weren’t able to do so,” Patro said. “We helped him move to the rehabilitation center and arranged accommodations for his father to come from India in early January.”

The DFW Orissa Society has organized a fundraiser to aid Routray in his recovery. Routray has no immediate family in the country and is relying on his medical insurance through UTD. While this is covering a portion, Routray will need further funding to pay his medical bills and possibly fund another family member’s travel tothe United States to aid his recovery process.

Patro said the monetary goal for the fundraiser is to raise between $40,000-$50,000 in order to meet his immediate expenses. This money will cover medical and therapy expenses, accommodation and boarding expenses, expenses to bring his family to town to take care of him and the expenses for the auto accident itself.

“There is a lot of improvement since he met with his accident, however this may take another six to nine months before he is fully recovered and our community hopes he will recover fast and return to his studies,” Patro said.