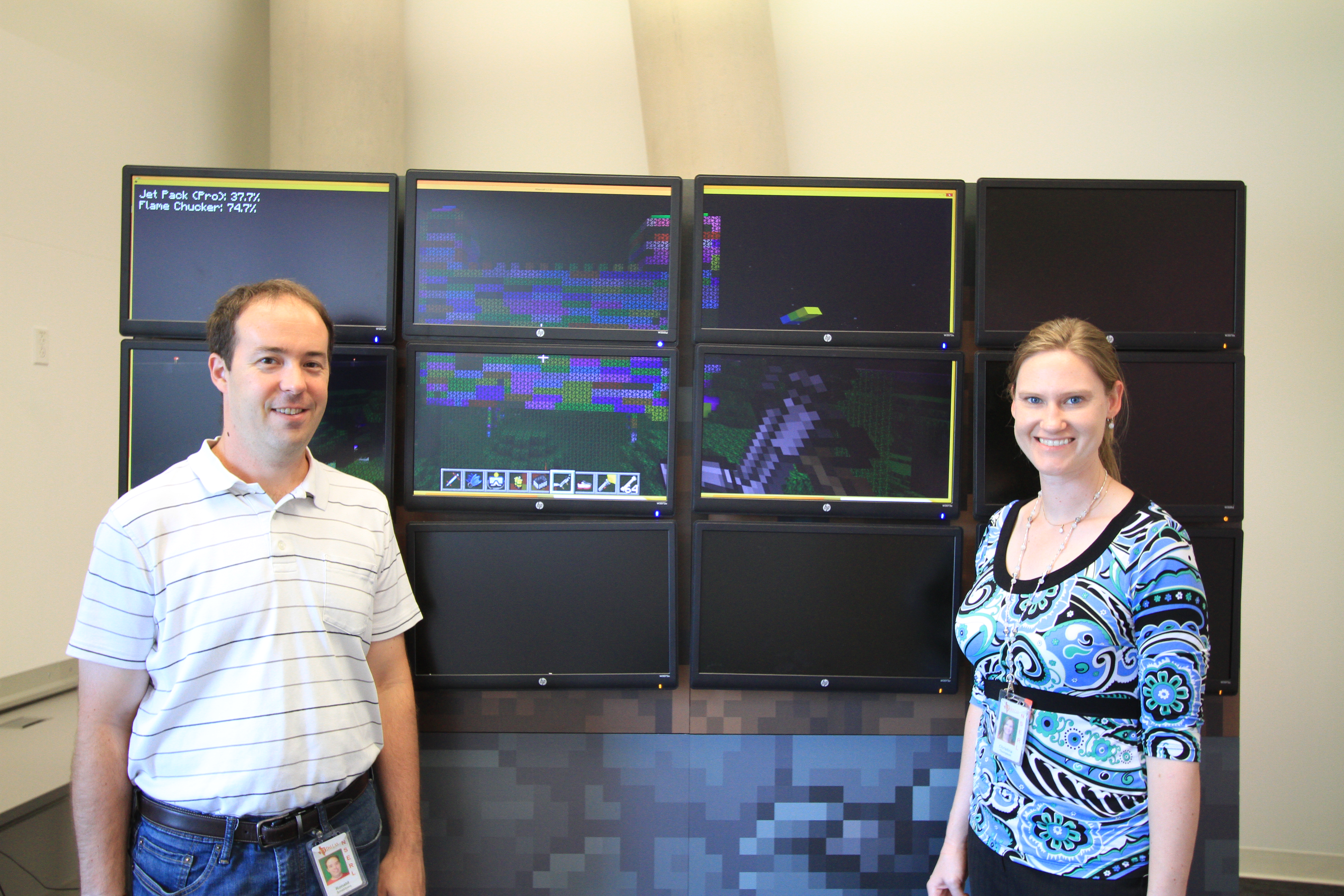 More than a game

A group of students and professors from different disciplines, such as natural sciences, ATEC and engineering, are involved in a project called Polycraft World, which is a version of the popular game Minecraft. It aims to teach students about material sciences.

In Polycraft World, UTD is the home base. Players create their own worlds within the server and can go back and forth between the world and campus.

On June 5 the beta version of the game was released to the public and the first 10,000 registered players had free access to a part of the server.

Christina Thompson, a chemistry professor who is part of the project, said students learn from their ability to share in the game.

“You build, you share things, it’s a perfect place to inject educational material,” she said.

As with any project, the project faced certain challenges while creating the game.

“I think from our perspective, beyond the coding and the software work, most of which was done by Dr. (Walter) Voit and a former UTD graduate, Jim McAndrew, the biggest challenge was accurately getting the chemistry into the game while keeping it fun,” said Ron Smaldone, another chemistry professor who worked on the project. “We don’t want to make the polymer chemistry so simple that it wouldn’t be realistic.”

Despite these challenges Smaldone believes that Polycraft World allows students to not only learn but have fun at the same time.

“The best way for people to learn is to make it fun,” Smaldone aid. “We think Polycraft World finds this balance and every change and update we make to the game considers this interplay between accurate science and gameplay.”

Shelbi Parker, a biomedical engineering junior involved with the project, described her experience as enjoyable yet informative.

“My experience so far has been amazing,” she said. “I’ve been a gamer and a Minecrafter for a long time. It combines a lot of science with education and helps people learn and master new concepts in a fun way, which is phenomenally enjoyable.”

Smaldone said there are plans to make it a learning tool for UTD students, as well as intergrating the game into the admissions process even if new students are not a material science or engineering major. It will test applicants’ critical thinking skills, something necessary for any college student.

Parker is also planning to make the game a part of elementary and middle school curricula in area districts.

“I am currently working on that integration,” she said. “As of now, I work with Garland ISD, though I am working to expand to Richardson and Plano.”

The current server is owned by the lab in the Erik Jonsson School of Engineering and Computer Science. In addition, there are also plans for other schools to make their own servers in the future. The School of Economic, Political and Policy Sciences has shown interest in creating their own server in the same mod, and it wishes to use it as a way to teach students about trading.

According to both Smaldone and Parker, the team is still in the process of making updates to the beta version. Parker said there are plans to add green chemistry and 3-D printing into further updates.

Since June 5, UTD has kept track of the game’s hits. So far the game has become popular in other areas of the country, but not locally.

“Most of the games hits have been from the Northeastern United States. We hope to see the game take off at UTD,” Smaldone said. 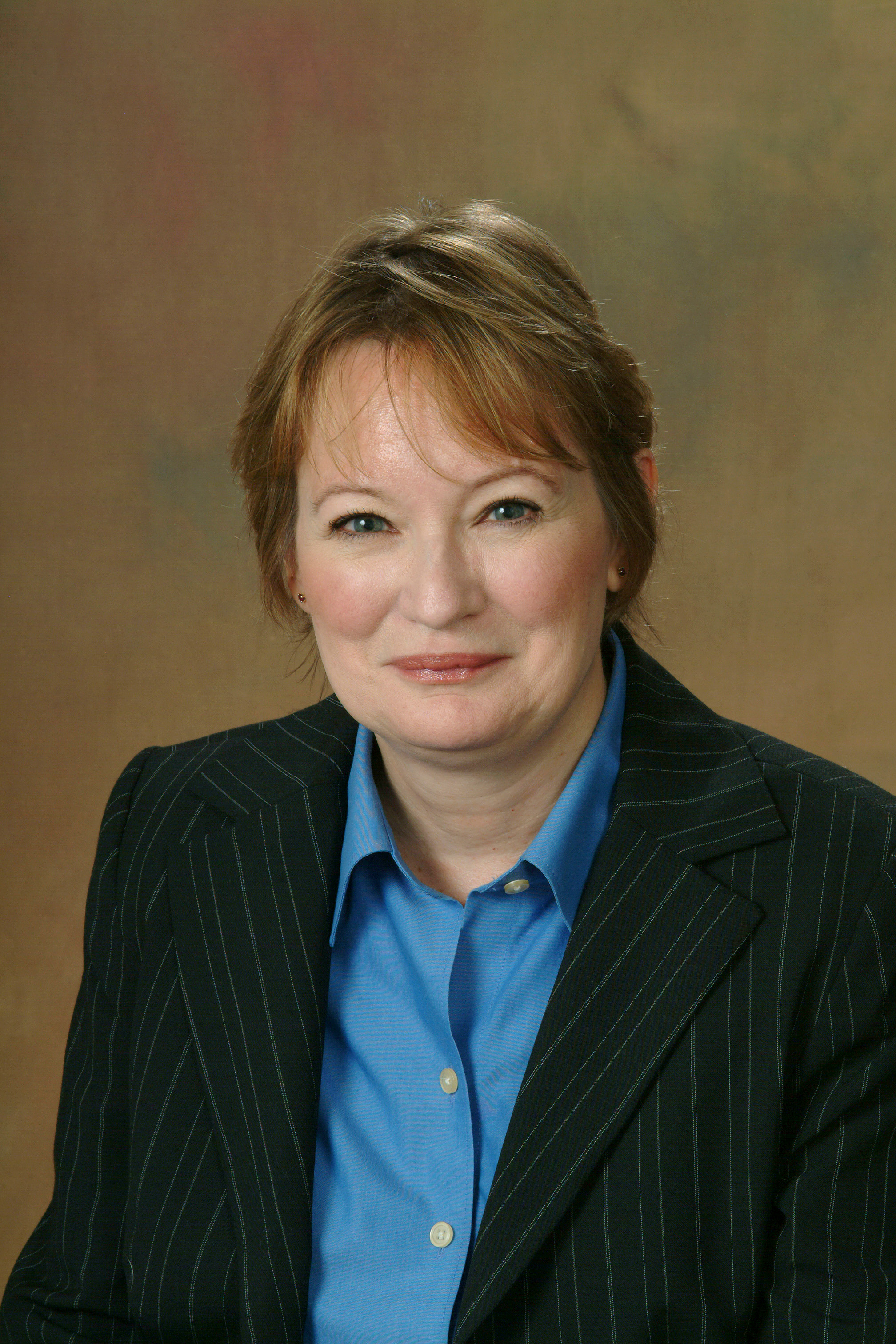 New program will provide clothes to students in need 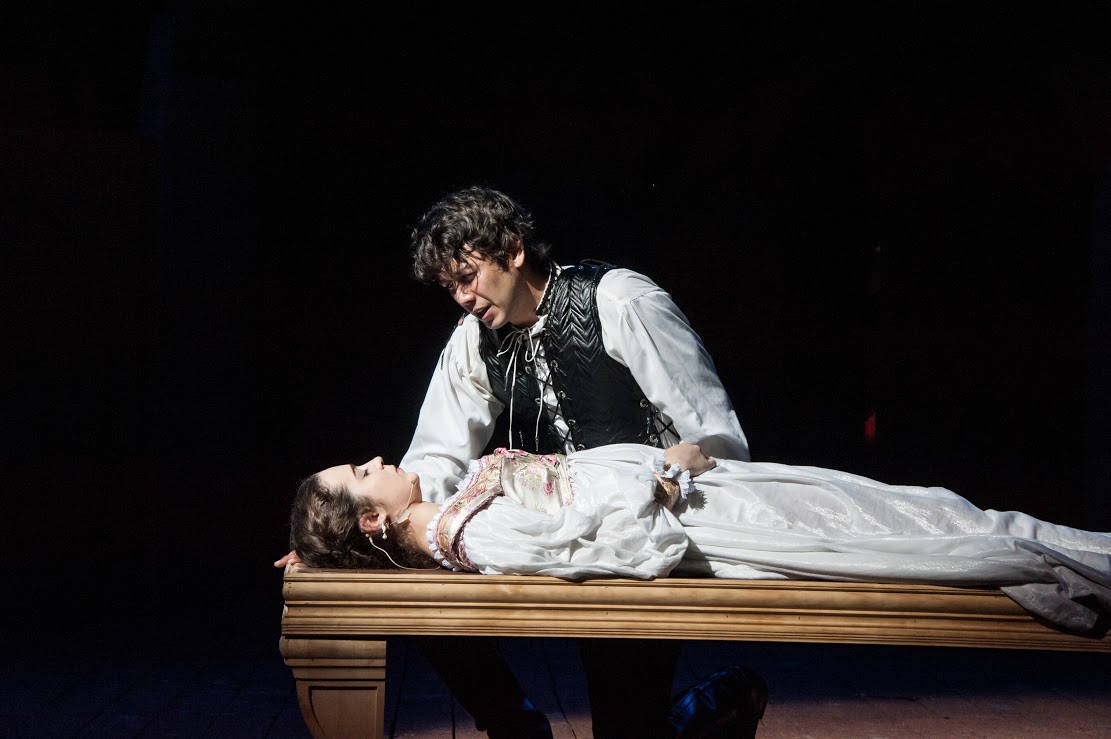 Fun in the sun with Shakespeare