UTD established an office last year to deal with reports of sexual discrimination, including sexual assault and harassment, in a way that complies with Title IX policy. However, since the office has been on campus, issues have arisen that point to a lack of clear communication between groups such as Student Government, faculty and staff, university administration and the Title IX office itself.

Title IX of the Education Amendments of 1972 is a federal mandate that protects against discrimination based on sex at schools that have federal funding. It has since been amended to also protect against sexual harassment, among other types of discrimination.

Responsible employees — such as faculty, staff, peer advisors and anybody who could reasonably be assumed to have the responsibility to report sexual harassment — are required to report any mentions of sexual assault since the Title IX office has been active, whether they have substantial proof or not.

Although faculty and staff have been informed of the requirements of the federal law since, there are still students who don’t realize that when they approach responsible employees to talk about any occurrences of sexual assault, that faculty member must report the incident to the Title IX office.

A more comprehensive information roll out campaign would be beneficial for the entire campus community regarding this issue. Thankfully, the Title IX coordinators are making strides to improve communication about the policy by drafting answers to frequently asked questions, making the regulations apparent in student syllabi and exposing students to it through freshman seminar classes.

The Mercury’s editorial board feels the paper can serve as a tool for communication as well. We recommend drafting an easy-to-follow flowchart indicating the transfer of information in an incident of reporting sexual assault.

We also believe that town halls hosted by each of the separate schools on campus would be effective in addressing any miscellaneous questions students may have, such as who would be exempt from reporting.

Getting student leaders involved to facilitate communication between students and regulators of university policy would be another step towards improving communication across the board. Even though SG has been presenting information about Title IX policy to students and attending meetings with the Title IX office coordinators, there needs to be more direct interaction between personnel from the Title IX office and the student body. Student leaders in Student Media as well as SG can organize this with their respective contacts.

Students need to know they can reach out to the heads of the Title IX office if they are unsure about any part of the policy. Most importantly, people need to become more educated on the topics of sexual assault, what is and isn’t consent and what to do in an event if you or a loved one are a victim of an attack. Sexual violence is a problem that requires the entire university to address.

If we are going to do that effectively, the fight doesn’t need to start in the Title IX office. It needs to start within ourselves. 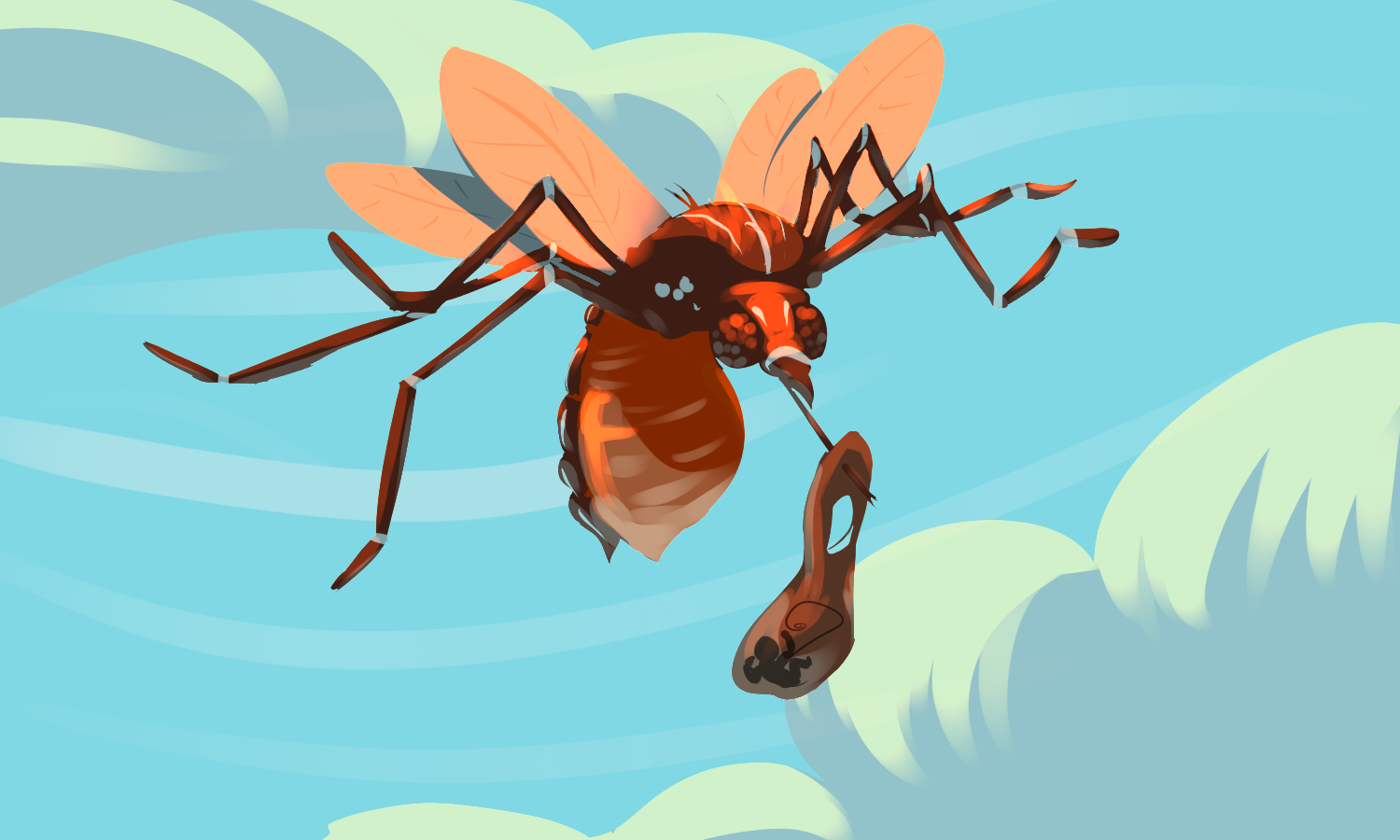