Why fallacies pollute political conversation, how to avoid them 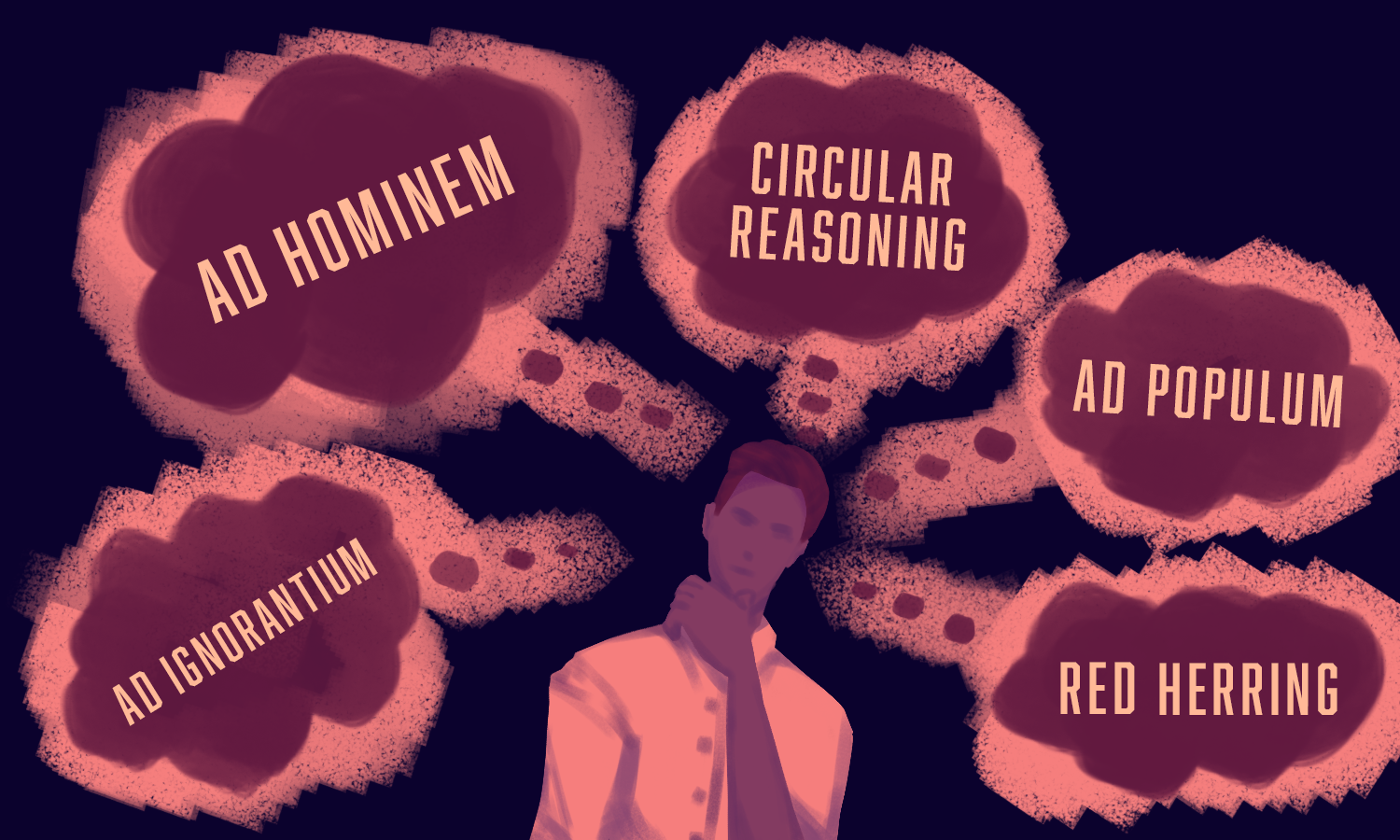 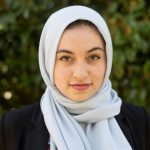 Sound familiar? The statements above are seemingly valid and commonly brought up in social media debates, news outlets and dinner conversations. But no matter how clever they sound, these types of statements are fallacies or otherwise poor arguments. They can result from either innocent mistakes in reasoning or deliberate attempts to manipulate an audience, but both usually occur in order to win an argument. Not only are fallacies extraordinarily commonplace in pop culture and media, but they can also lead one to believe downright ridiculous things just because they’re widely accepted or well said. With the upcoming 2020 presidential election, it’s imperative to start thinking more critically about fallacies when consuming media.

Fallacies are sneaky but can be found nearly everywhere – YouTube comments, Twitter replies, headlines and speeches by politicians. They sound clever, persuasive and probably look like a roast, but in reality, they’re a way for people to argue without providing any sort of evidence. And if they do offer evidence, it could outdated or irrelevant to their point.

Is someone claiming that all Muslims are terrorists because a small group of them are? That’s a hasty generalization. Not all Muslims are terrorists, and a small few do not characterize the majority. Are they claiming that marriage has always been one man and one woman in this country? That’s an appeal to tradition. Just because something has always happened doesn’t mean it will or should continue to happen that way (see: slavery, racism). Are they claiming that one political party wants the country to fail because of their policy choices? That’s a strawman. A group favoring one policy choice you think will lead to bad consequences doesn’t mean they want to see the country fail. Are they equating the coronavirus to the flu to make the former sound less lethal? That’s a false equivalency. The novelty of the coronavirus could still potentially make it more dangerous.

When it comes to politics and discussing policy, fallacies prevent the honest exchange of ideas and make solving problems way less efficient. People stop considering other possibilities when faced with a fallacious argument that assumes one cause is the only cause, or one solution is the only solution or one group’s viewpoint is representative of the entire group’s viewpoint.

Instead of discussing what gun control policies would help curb gun violence, one side will depict the other as advocates for murder if they support a more lax policy. Solving the problems associated with a pandemic is much harder when people denounce wearing masks and say they’re akin to slavery without providing any sort of evidence. Just because a few people were responsible for riots during a Black Lives Matter protest does not mean that all people at the protest support violence, or that the BLM movement necessarily stands for that. Presidential debates turn into insult matches and candidates will imply their opponent is a liar or irresponsible; the focus then shifts to which candidate sounded better rather than which candidate had the better policies. When enough people believe a fallacious argument, it can often lead to a slew of problems that could have been prevented if those arguments simply weren’t used in the first place. Being critical of what information you consume helps prevent you from immediately believing a baseless statement.

When discussing current issues, there’s the potential for misinformation to be distributed. It’s already difficult to determine what’s true and what isn’t, but this can be mitigated by looking at a variety of sources. How do you determine whether your favorite speaker or media outlet is being fallacious? Look at their evidence (or lack thereof). Look at how they argued their point, and if it feels incomplete or does not follow, it may be fallacious. Give yourself some time to evaluate what a person is telling you, including the evidence they provide for their conclusion, rather than buying their point immediately just because it “sounds smart.”

It’s easy to make poor arguments, and it’s often just as easy to believe them. In the upcoming presidential elections, don’t fall for merely cleverly stated arguments, impassioned lines and fallacious talking points about either side. Let truth and reason prevail, even if it’s hard to accept at first. This information is readily available, and you don’t have to take a logic course to understand basic logical fallacies. Googling some of the most common ones and reading about them is one of the quickest and easiest ways to start learning how to think more critically. Critical thinking and skepticism can be exhausting but fruitful in the quest for truth.