Living in a twilight world 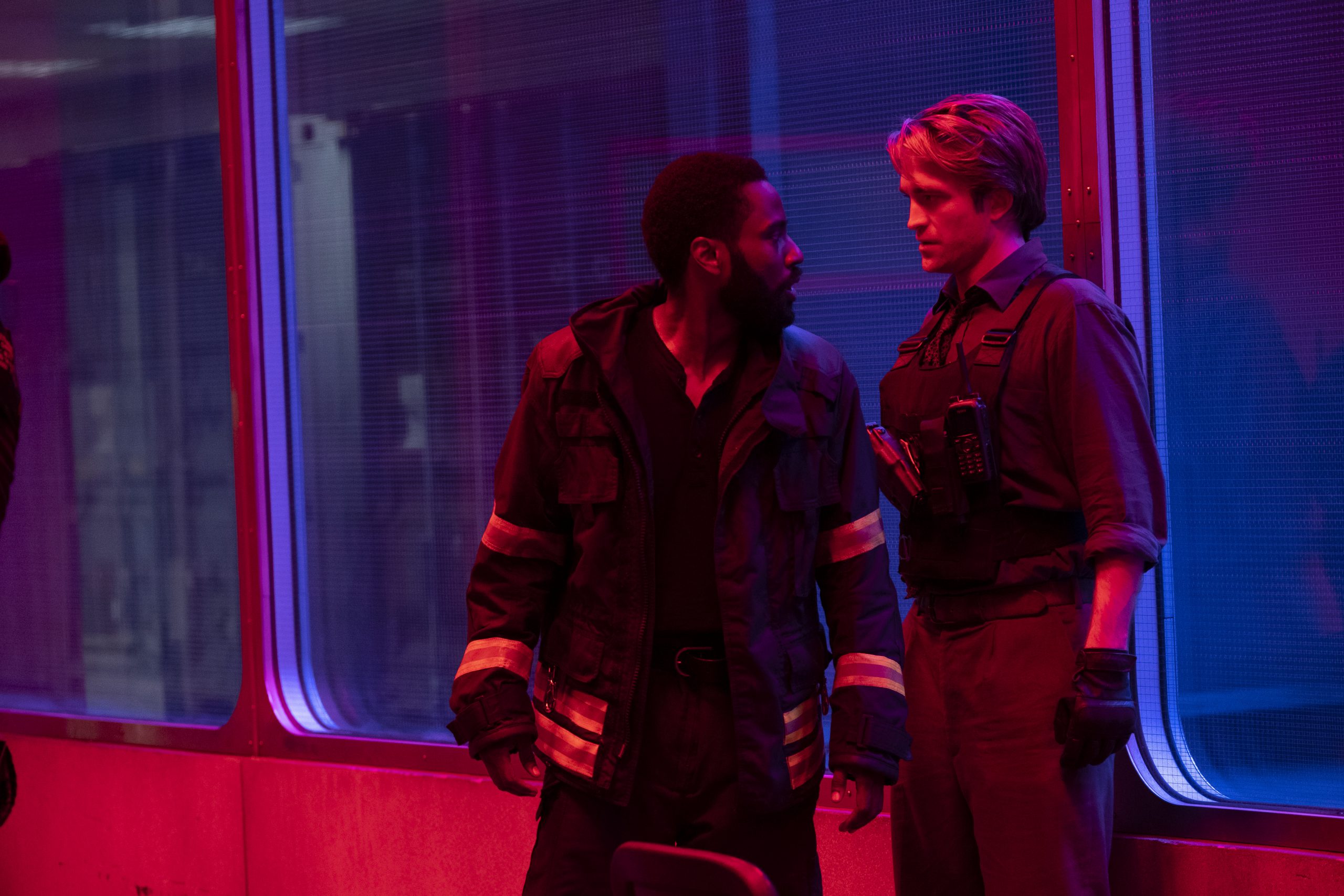 Acclaimed writer and director Christopher Nolan – known for films such as “The Dark Knight,” “Inception” and “Interstellar” – has done just that in his recently released movie “TENET.” While screenings were initially delayed due to the pandemic, the film is now being shown at select locations across the country.

The riveting thriller is packed with stunning visuals and audio, edge-of-your-seat intensity and quippy dialogue. But beyond having the characteristics that Nolan fans know and love, “TENET” is perhaps the director’s most conceptually ambitious film yet.

The story follows a nameless protagonist – quite literally known only as Protagonist – in his mission to save the world. But the villains in the story aren’t zombies, aliens or even a global pandemic – they’re the people in earth’s future trying to destroy the world in their past. The oft-repeated code phrase in the film “We live in a twilight world and there are no friends at dusk” eerily foreshadows this: the world, near ending, holds only enemies for the people of the present.

But before discussing the significance of these people’s motivation to destroy the world – and how it sets this film apart – let’s dive into the three main aspects of the film: the message, the mechanics and the motifs.

First, the message of the movie, and how it ties into the characters’ motivations. As in other Nolan films, a relationship between two characters is the epicenter – and, indeed, a reflection – of a much greater crisis.

Sator, the main antagonist, is an evil abuser. His driving motivation is to maintain control over his wife, at one point telling her that “If I can’t have you, no one else can.” He’s not just abusing his wife, though: he is also the go-between for the people from the future seeking to destroy the present, and so is integral to the world’s impending doom.

Though we never directly hear from these future people during the film, we can decipher their motivation for destroying the present in Sator’s own character. Their world is dead; the “oceans ran dry”. They would rather tear apart the very fabric of time than face the consequences of their actions – just like Sator. If they can’t have the world, no one else can.

On the flip side, in an interview with The Mercury, John David Washington – the actor who portrays Protagonist – said that the main character is a representation of the audience.

“My first impression was man, this man has a lot of feelings to be a spy,” Washington said. “The fact that his identity is somewhat of a mystery lends itself to the idea of experiencing him, you know, through the audience, through you. So you can be the Protagonist. (…)  What he’s experienced, we’re experiencing – and some of the betrayal that happens, some of the let downs and some of the discoveries that are happening (…) I think we are going to experience the same thing.”

This leads to the second element that warrants examination: the mechanics of the central idea, and how the audience experiences time. No time turners or TARDIS’s here: time travel happens by literally going backwards, or, as denoted in the film, people and objects can be “inverted”. Glass lies shattered on the ground before someone breaks it. Characters catch bullets when they pull a gun’s trigger. Bruises un-heal.

The science fiction of the film is soft – that is, the technical elements of how inversion works are not meant to be thoroughly rooted in fact – although phrases like “reverse entropy” are thrown around. Science of the film aside, however, the idea is elegant and complex. It requires the viewer to adopt a new logic to understand the film: that the effect comes before its cause. Indeed, in an August 2020 press release, Nolan said that the visual medium of film was the only possible way to convey the story of “TENET”.

“The thing about the camera is that it actually sees time,” Nolan said. “Before the motion picture camera existed, there was no way for people to conceive of things like slow motion or reverse motion. So, cinema itself is the window onto time that allowed this project to come to fruition. It is literally a project that only exists because the movie camera exists.”

Along the lines of visual representation, the final notable aspect of the film is the recurring symbolic motifs. Division and symmetry are themes that crop up over and over – walls or panes of glass dividing characters, characters realizing how their future actions mirror past actions, even the mechanics of inverted people and materials themselves.

The name of the film is reflective of this as well. Evidently, it’s a palindrome – a symbolic representation of the backwardness and forwardness of time in the movie. But it’s more than that. The word “Tenet” itself is defined as “any opinion, principle, doctrine, dogma, etc., especially one held true by members of a profession, group or movement.” It’s a statement about the nature of the film, and further, about the nature of the characters.

“Tenet” isn’t just a catchy title: it’s a profession of faith. For Sator, his tenet is one of selfishness and control – a belief that what he wants trumps everything else. For Protagonist, his tenet is exactly the opposite: one of selflessness and self-sacrifice to a higher ideal – and that whether time runs backwards or forwards, nobody deserves abuse.

Making a name from TikTok fame