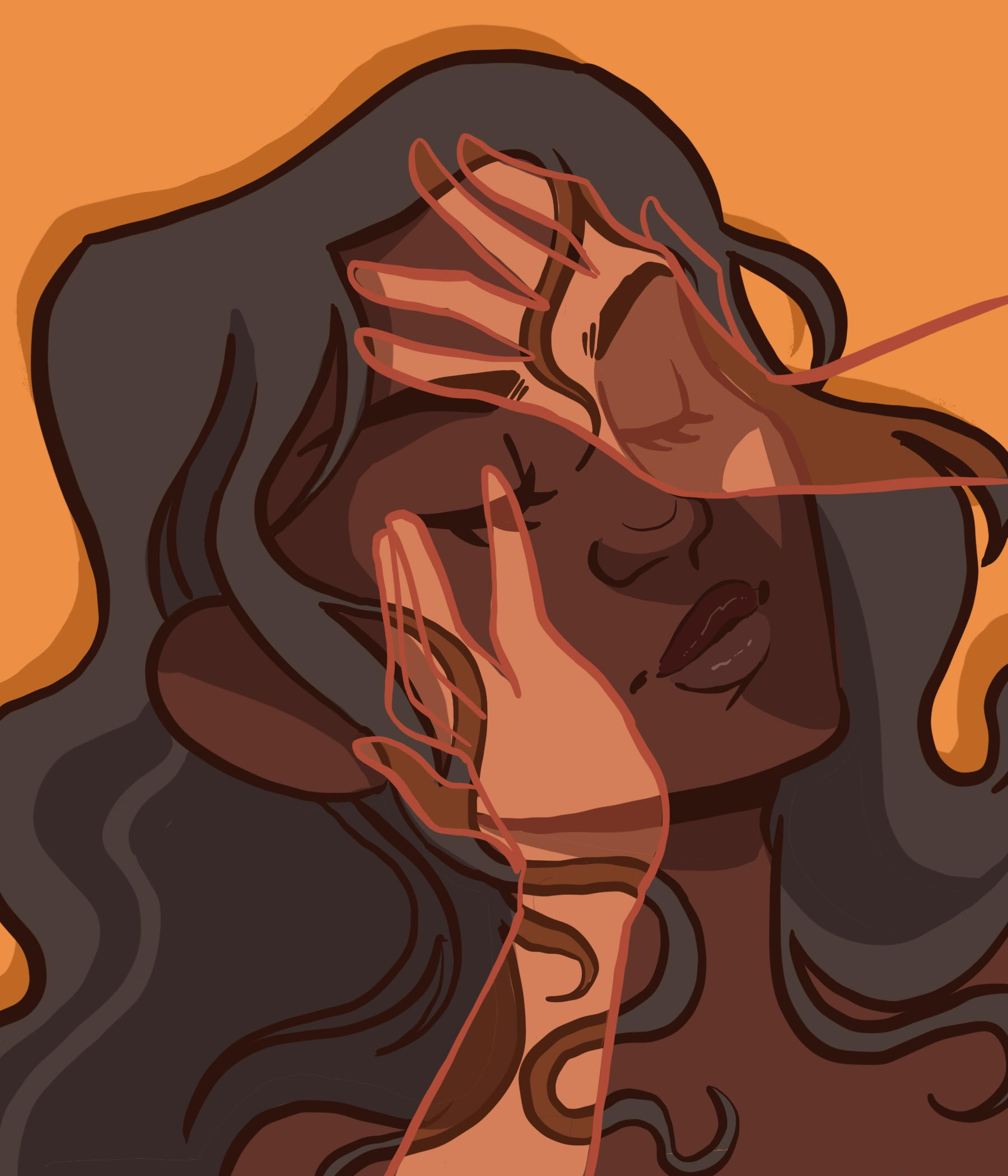 Why Asians in Hollywood movies need to move past token characters

I’ve always wondered what it’s like to be a casting director for a movie. Do they merely cast minorities to appear racially progressive for ratings? How do they decide what characters minorities play?

Casting in movies and television shows has always been met with criticism. In recent years, this criticism has taken a more political direction that reflects the need for racial diversity in Hollywood. Asian American representation is no exception. The only way to convey and represent an accurate portrayal of the Asian community without broad generalizations and Western expectations is to see more Asian Americans playing a variety of complex characters on screen.

It is important to recognize that within the last few years, however, Asian representation on-screen has taken huge strides with works such as Pixar’s short film “Bao,” centering around a Chinese-Canadian mother with empty nest syndrome, Netflix’s film “To All the Boys I’ve Loved Before” and ABC’s “Fresh Off the Boat.” While the story of the Asian experience is becoming more prevalent in American media, it doesn’t necessarily mean that there’s enough of it. Though this upshot of Asian recognition in media is definitely something to celebrate, more opportunities still need to be given to Asians in the American film industry to represent different versions of the Asian experience on screen.

For Asian American artists, it is hard to break into a market in which they are a minority — a market that pits their identity against their art. Consequently, the harmful notion arises that an Asian artist has to act more westernized in order to evade negative stereotypes that may be attached to them. Though this idea can seem to be a part of the past, especially with more Asian Americans being seen on screen, this very concept is reflected in the 2018 movie “Crazy Rich Asians.” Though the film was definitely a landmark victory in the fight for Asian American visibility in Hollywood with its all-Asian cast and crew, “Crazy Rich Asians” enacts a remarkable disavowal of certain types of Asian representation by casting western expectations on characters to prove themselves to a white dominated audience.

“Crazy Rich Asians” doesn’t do enough to represent Asian American experiences in a white society. Rather the movie is centered around a specific type of Asian community that is extremely wealthy, glamorous and westernized. While the film’s many Chinese-Singaporean cultural touches are nice to see — such as conversations over Mahjong and wrapping dumplings as a family — they seem wedged into an otherwise westernized story. Furthermore, the movie heavily disregards many aspects of Singapore’s landscape, such as the inclusion of Malaysians and Indians as well as “Singlish,” a local patois, in favor of western accents and a more westernized story to gain validation from a white audience.

Other Asian artists disavow certain westernized portrayals of Asians such as photographer Bao Ngo who doesn’t believe that “adhering to Western norms or seeking such representation through something as White and oppressive as Hollywood is the way to go about gaining recognition.” Instead of trying to cater to a Western standard, Asian creatives and American film makers need to put out work that speaks to them and represents different aspects of the Asian experience. After all, putting out content and creative work that will gain validation from the community you represent is more valuable than gaining recognition from one that oppresses you.

Though it is important for Asians to share their experiences and fight for representation in Hollywood, it is also important that Asian artists are applauded for more than just the fact that they are Asian. Asians are still heavily viewed through the Western stereotypical standard making it difficult for Asian artists to create art and films without being reduced to a token. A study titled “Tokens on the Small Screen” conducted by six California universities found that though Asian Americans were gaining more roles on television, most of them are marginalized to play the token Asian — playing roles that fit stereotypes such as the nerdy child prodigy or the quirky side character. In fact, movies or shows you’ve watched in the past may see this trend: the Kim family in “Gilmore Girls” and Rajesh Koothrapalli in “The Big Bang Theory” are both examples.

Furthermore, Hollywood’s practice of casting non-Asian actors to portray Asian roles nods to a deeper problem of stealing opportunities for Asians to represent their community. Scarlett Johansson portraying a Japanese character in the 2017 film “Ghost in a Shell” and Tilda Swinton playing the Ancient One in “Dr. Strange” — a character meant to be Tibetan — stripped Asian Americans of opportunities to represent their community and resonate with Asian audiences. Though the number of Asian Americans on screen is rising, it is still not uncommon for an Asian American to be misrepresented with a white counterpart.

Commending Asian artists and increasing the number of roles they have on screen is definitely a step in the right direction which we have especially seen in the last few years. However, this is not enough. The only solution to avoid Hollywood’s western expectations of Asian characters, Asian stereotypes and miscasting of Asian characters in films is to ensure that the American film industry plays an even bigger role in granting Asian Americans opportunities to portray a wide variety of dynamic and complex characters so they can truly represent the diversity of the Asian community. As individuals, we have to criticize movies that hire actors who are non-Asian to play Asian roles and promote movies that have quality representation of the diversity of the Asian community.

As consumers of the media and part of a student body with a high Asian population, we need to be mindful that Asian representation is still insufficient and that a lot more progress has to be made to better recognize and empower Asian communities.