Few events are as traumatic in life as the death of a loved one. For journalists, few stories are as difficult to write as the ones we have to print about members of our community who pass away.

In the last couple of weeks, UTD has experienced two deaths in its family. Collins Chima, an 18-year-old freshman studying neuroscience, was found dead in his dorm room on Oct. 18. Two days later, on Oct. 20, Bert Moore, the longtime dean of the School of Behavioral and Brain Sciences, died at the age of 71 from pancreatic cancer.

For this issue, I made the decision to write about each of these events, something that may not sit well with readers. For a large swath of people, journalists can often seem like vultures when they try to just talk to people after the death of a loved one — let alone publish a story about them. To those on the outside, it’s understandable why it seems like we’re using their deaths as “clickbait.”

For the staff of The Mercury and me, that couldn’t be further from the truth. Whenever someone who is in our university’s community dies, our first goal is to get the facts out there about what happened. More importantly, we want to paint a picture of the lives of the people who have died. Even if we didn’t know these individuals personally, we want to be a platform for the people who knew them the best to communicate to the university who they were and how they should be remembered.

The other goal we have is to relay the facts as quickly as possible. For the death of Moore, the university was better equipped at sharing information about his life to the school more efficiently than we were, which is why our story about him didn’t come out until this paper. Our job wasn’t to necessarily inform the masses, but to cover whatever percentage of the school’s population the university had missed.

For Chima, the story surrounding his death played out in a different way entirely. The day after he died, we had heard rumors about a suicide that had occurred in the dorms. Typically, we don’t report when someone takes their own life in an attempt to curtail any possible imitators. I looked at the blotter, saw that there was indeed a death that had occurred in Res Hall West and concluded that the rumors of a suicide were true.

What I should have done was look further into the event to see what happened. There are no signs that Chima took his own life, or that there were any drugs or alcohol involved with his death. While I’m happy we were able to get the story for this issue with the correct facts, I know I should have done a better job at checking our facts and for that I apologize.

It’s ironic that these two deaths happened so close to one another. The passing of both a man just starting his life and a man who had already seen and done so much with his own shows just how fragile our existence is and how closely we should hold on to the people we love.

For the staff of The Mercury, it’s a reminder that we have to always be vigilant and aware of our surroundings. It’s our job to let people know about the lives of those who have passed away, so that they won’t be overlooked like a mere statistic. It’s never something we look forward to, but it is something we will strive to improve on. 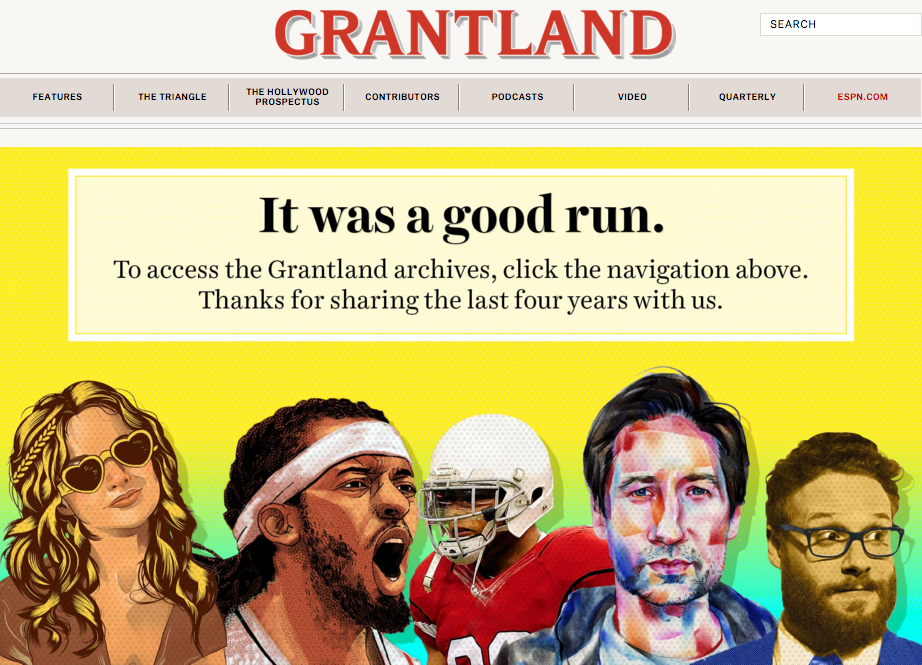 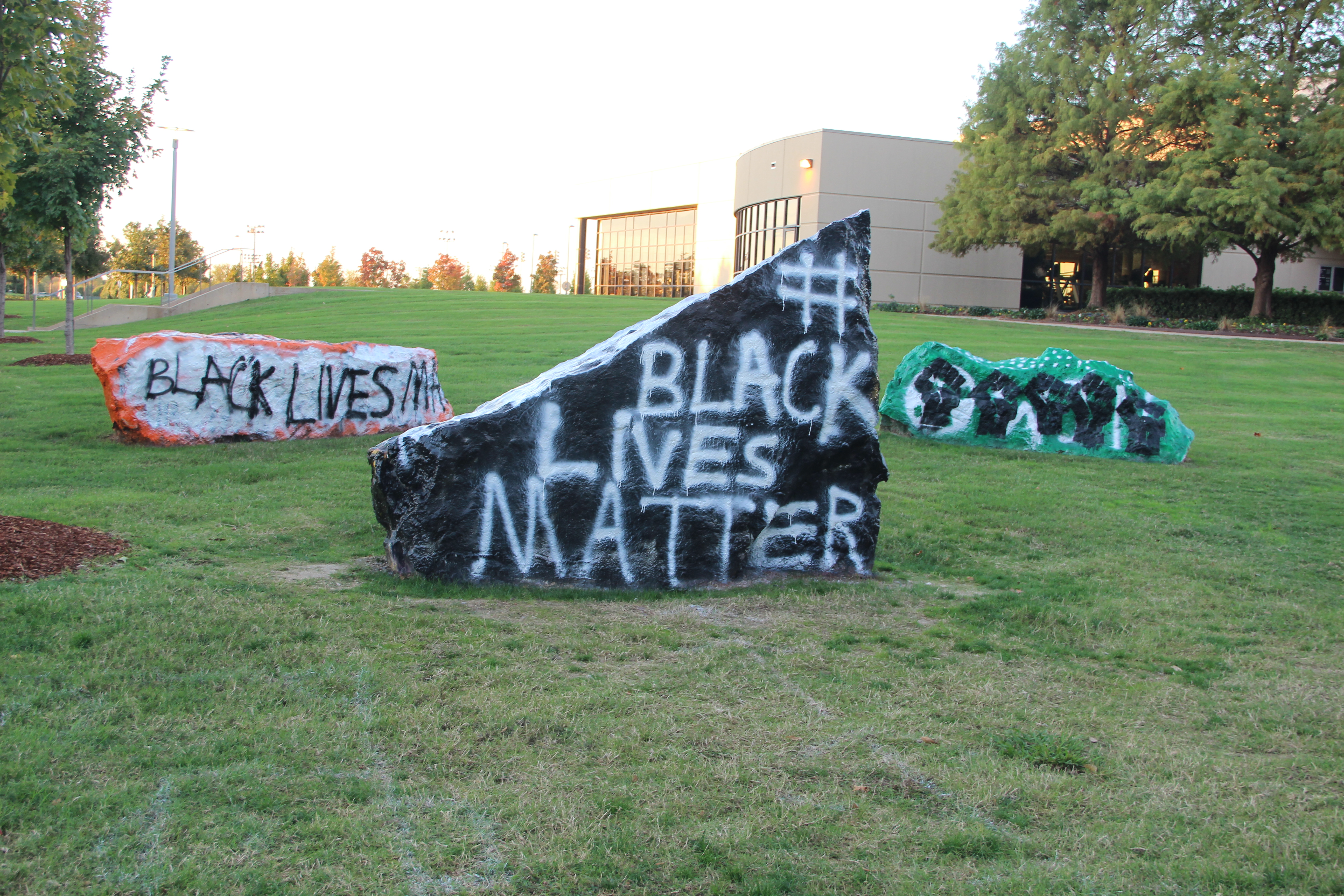