A recent agreement between UTD and a multinational technology firm will commercialize a technique for growing carbon nanotubes that can be used for state-of-the-art medical, electronic and structural applications.

The university finalized an exclusive licensing agreement with Lintec of America to utilize a new process for creating sheets of carbon nanotubes, referred to as CNTs. In order to foster this partnership with UTD, Lintec set up its new research facility five miles from campus.

The parent company, Lintec Corporation, is based in Japan and specializes in different types of adhesive materials, from office to military use. The company is also an expert on roll-to-roll processing, which is the process of continuously generating electronic materials on a roll of plastic or metal.

“We’re integrating Lintec’s products with UTD’s technology to create innovative solutions for a specific market,” said Marisa Haines, Lintec’s head of strategic partnerships. “(This process) could be a one-to-one replacement that is more elegant and easier to manufacture than existing carbon nanotubes.”

Lintec figured out there was a lot of synergy between the technology that UTD was developing and what the company was doing in terms of product and manufacturing, Haines said.

Ray Baughman, director of the NanoTech Institute and a chemistry professor, has spent years developing a process of synthesizing these carbon nanotubes.

Baughman’s process involves growing CNTs into thick “forests” that stand between 300 and 500 microns tall. For perspective, a single strand of human hair averages about 70 microns in diameter. The forests are then pulled into sheets of CNTs that can be used for electromagnetic shielding, battery electrodes, armor, adhesives and artificial muscles.

A sheet that weighs four ounces could cover an entire acre. A recent study published by the American Chemical Society found that CNTs could be stretched up to 14 percent of their normal length without breaking.

Although the university has shared Baughman’s process for creating CNT sheets, the NanoTech Institute will keep doing its own work with the materials. Raquel Ovalle-Robles, Lintec’s applied research and intellectual properties manager, said the technology will continue to be developed at the university.

“The special property of these nanotubes is that once you pull one the other one will follow, and then they just stick together,” Ovalle-Robles said. “This is a very unique technique. Only very few (people) in the world can grow them like this.”

Baughman and Ovalle-Robles see limitless applications of this technology. These CNT sheets are pulled into an aerogel, which can then be woven into textiles, adapted for use in artificial muscles or drawn into superconducting cables. There is even potential for clothing that can continuously monitor the wearer’s vital signs.

Around 2005, Kazuya Katoh, the deputy general manager at Lintec, first recognized the commercial appeal of Baughman’s research and began the discussion of a possible partnership between the two institutions.

“I’ve been interacting with Lintec for about eight years,” Baughman said. “They’ve been supporting our research and our institute by being an industrial affiliate. So, we got to know them, and they got to know people like (Ovalle-Robles) and (Kanzan Inoue).”

Before taking up positions at Lintec, Ovalle-Robles and Inoue worked with Baughman’s CNT technology as doctoral students at UTD. Inoue, who received his Ph.D. in physics from UTD in 2005, first encountered Lintec in 2007 when Katoh was looking for someone who could speak Japanese and English.

A few years later, Lintec recruited Inoue, and he became the managing director of the new Richardson research facility. Inoue’s experience with CNTs and Lintec’s interest in their commercial appeal led to the beginning of the exclusive licensing agreement. In 2013, Ovalle-Robles joined Inoue and Haines at the new facility.

“Ten years from now, you should be able to see things you cannot dream of right now because you can create new materials and new solutions given the technology potential,” Haines said. 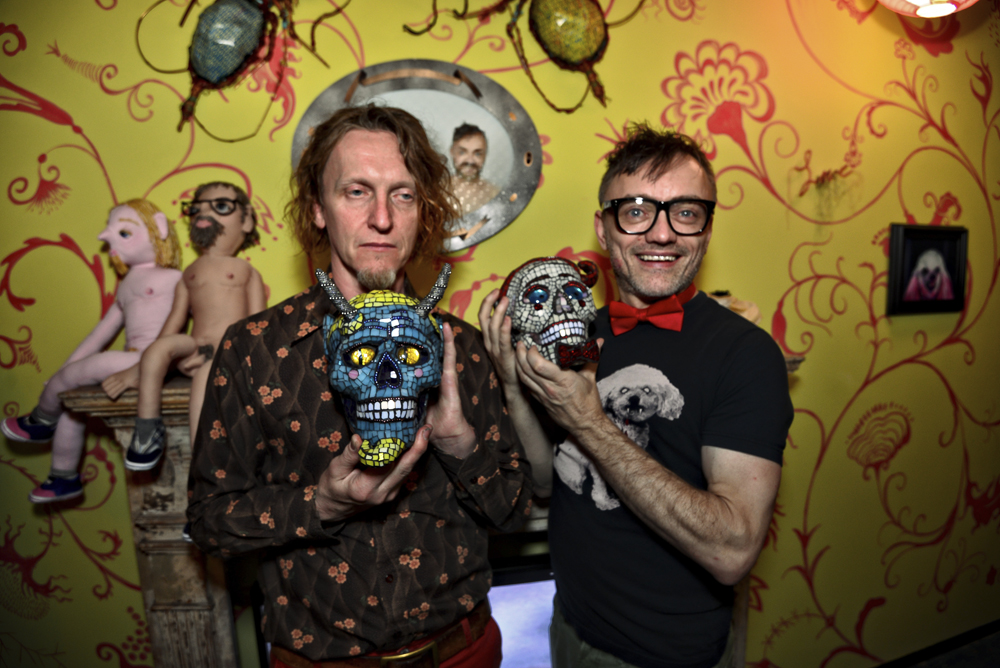 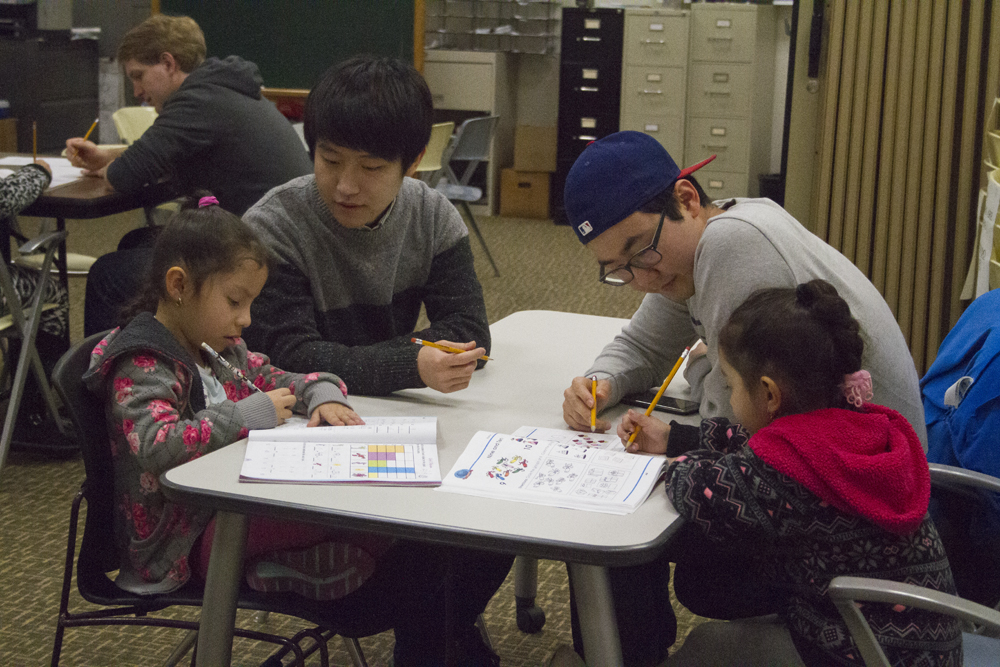