Kicking off the Sunday shoes

Dance organizations prepare to swing into a new semester 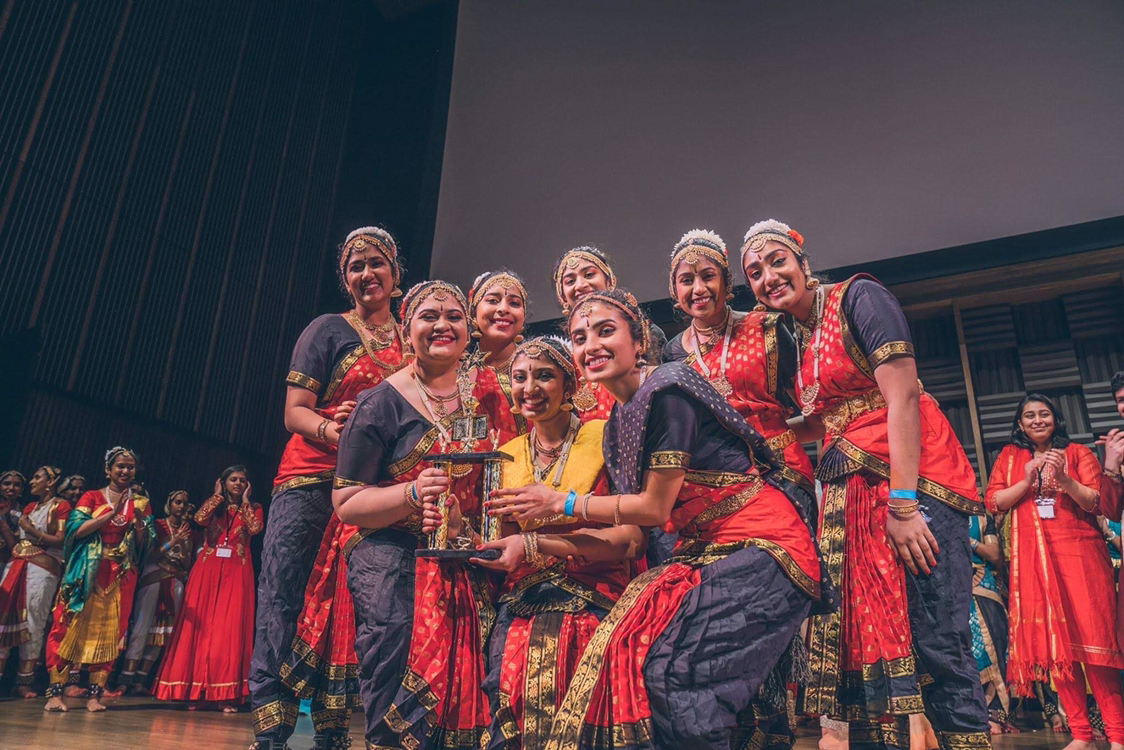 Pushing furniture to the side of a room and training on concrete are a couple of accommodations the Power Dancers made for virtual practice this summer; but as the fall semester begins, plans remain uncertain for student dance organizations.

Speech-language pathology junior and captain of UTD’s drill team Kelsey Vong said they are looking into the possibility of in-person practice and live streaming or recording video performances. In-person tryouts for the team were postponed, and auditions took place via video. Though Vong has not met the new dancers face-to-face, she interacted with them through Zoom during team bonding activities and practice. Since June, the dancers meet three times a week for virtual practice. Monday nights are for choreography and Tuesday and Thursdays are for technique.

“It’s been okay. The thing is that not everyone has room to do these crazy jumps and the flooring is not the same as what we perform on. It’s not very similar so it’s difficult for turning and some people don’t have room to turn so they try to do stuff on concrete, but friction is not the same,” Vong said. “In a way, (virtual practice) has helped not losing so much skill. But it has not been the same as meeting in person.”

The team begins preparing for the National Dance Alliance, their main competition, from October up until the actual event in April. Though NDA and its associated summer camp were canceled this year, Vong said, so far the team’s plan has not changed.

While many teams were unable to compete, this wasn’t the case for Rangam, a classical Indian dance troupe whose competition season ended prior to campus closing. Despite the new environment, the group was able to host a virtual banquet sending off graduating dancers, said healthcare studies junior Lakshmi Sekharan.

“For the fall we’re probably going to be doing the same. Have virtual practices, virtual meetups each week where we teach dances and then just have socials and game nights throughout the month and week,” Sekharan said.

While they don’t plan to do any in-person performances, virtual practice consists of officers choreographing dances and giving dancers a timeframe to learn them and film their performances. Then, Sekharan said, these videos are critiqued by the officers, spliced together and posted to the club’s social media pages to advertise the group. Potential new dancers will also try out via video. Since there is no in-person freshman orientation, the team is recruiting by reaching out to Class of ‘24 social media pages and direct messaging students interested in dance.

Social dance clubs on campus, such as Stop Pretending You Can’t Dance, are transitioning to a virtual format as well. In a typical semester, SPYCD hosts two lessons a week — the first featuring a Latin dance style and the other ballroom — with professional instructors. The club considered hosting in-person meetings with social distancing measures, said president and biochemistry senior Amber Ho, but ultimately decided against it as both styles require close contact with a dancing partner.

Instead, they are creating a Discord for members and hosting two virtual meetings each week: one focusing on footwork and styling, and the other prioritizing community engagement with game and movie nights. No professional instructors will be hired for the virtual meetings, so members don’t have to pay for lessons this semester.

“We do have a concern where people might not be willing to dance in front of the camera with everyone, so that’s definitely something we will have to figure out along the way just to see how we can improve,” Ho said. “We are still trying to figure out if there’s anything we could add more to our lessons (…) and try to get as much feedback as possible so we know how we can best accommodate them.”