Innovation will come from embracing existing political structure, not trying to work around it 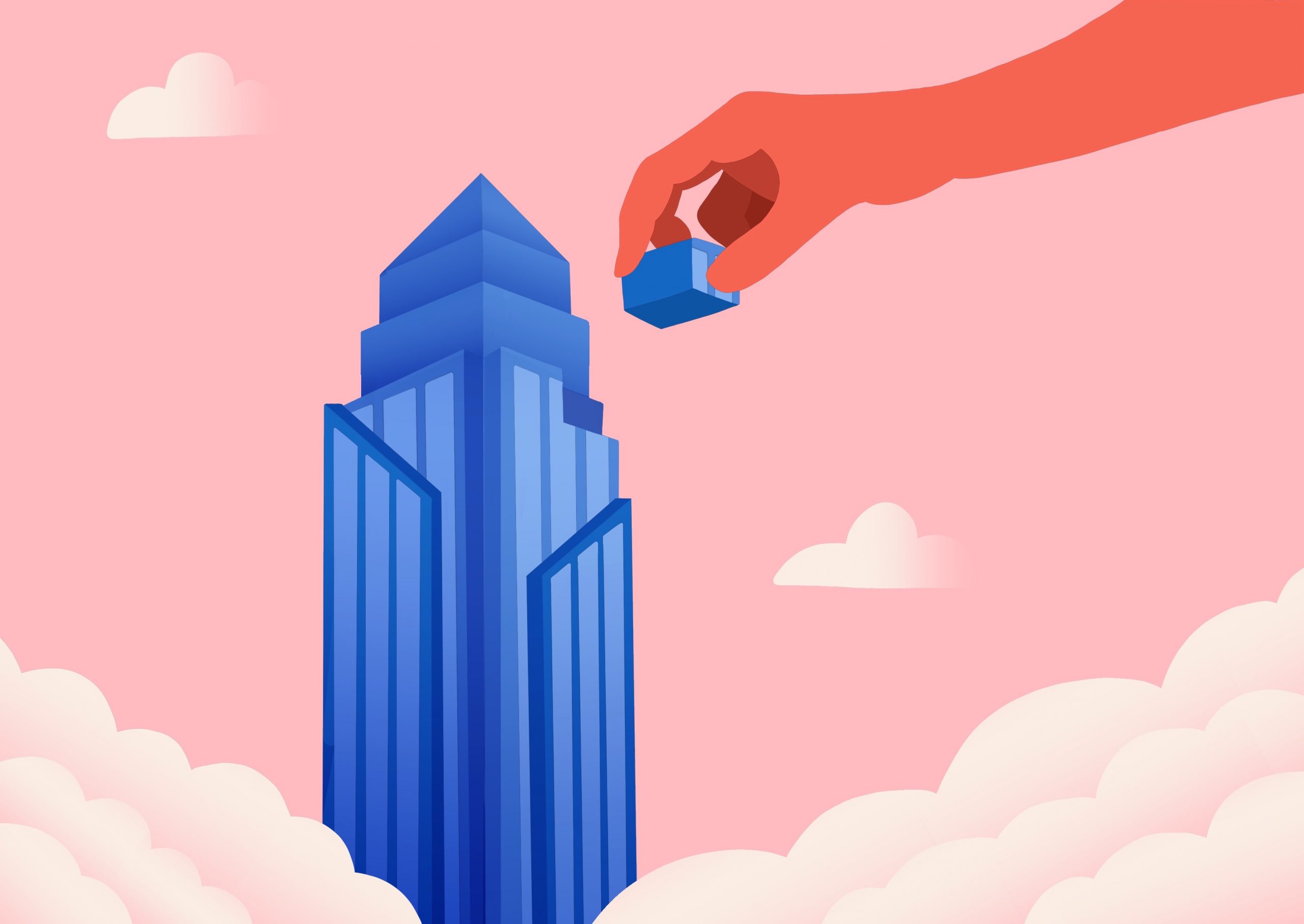 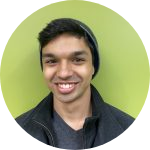 As a result of the pitiful COVID-19 pandemic response, incompetent national leadership all around and a polarized populace like no other, our country is amidst one of the worst bouts in history. We need directed leadership and purpose to build out of this rut.

You might look to the west coast and think, “our technology sector is booming,” only to realize that the innovations promised in futuristic cinema for 2020 (flying cars, hyperloops, delivery drones) are still far off in the future. Even worse than that, we weren’t able to attach enough strings to face-sized pieces of cloth in response to a pandemic. Is this an issue of the current administration? No, it is endemic to the current state of America. This is the premise of Marc Andreesen’s essay “It’s Time to Build.” He argues that America has been stagnant for too long – unprepared and unwilling to innovate, develop and build further.

The barrier is twofold: an excess of political infrastructure and a paltry amount of willingness to change. While Andreesen’s overall critique rings true, he misses the solution by a mile: it is not the lack of politics that will solve our reputation, but rather the reinvigoration of purposeful politics that can instill once again the desire to build.

Andreesen’s issue is regulatory capture – the many hurdles placed in front of those who wish to innovate. He argues these things need to be built, even if politicians object to them. To Andreesen, the only solution is to “separate the imperative to build these things from ideology and politics.” Andreesen’s wish to rid the country of convoluted politics might be the dream of libertarians and the like, but the solution doesn’t come in the absence of politics – the solution is politics. It’s widely agreed that we must work around the current paradigm of political infrastructure. To build again, America must lead in the undertaking of a process that has never been done before.

There is no country in existence that has ever been able to reindustrialize – that is, develop a strong manufacturing sector – after exiting into the post-industrial scene. But industry is the most necessary component to building infrastructure nationwide. To have the COVID tests, the flying cars, the nation of the future – a reindustrialized nation must be the plan. Abandoning the political process for the future is a valid path to follow: all countries that have industrialized have used instructions and support from the state. For the United States to successfully reindustrialize, it is necessary to use political structure, state funding and government support.

The symptoms of political stagnation Andreessen posits are real issues. On the right, crony capitalism, oligopolies and offshoring of industry are holding back the innovation that allowed America to industrialize for the first time. On the left, which declares the public sector to be far superior to private industry, we see that public housing, transportation, education and hospitals are all inferior to private models. It is not the view of a centrist to believe both sides are falling short if one simultaneously believes both sides could serve much better – at least that’s what we glean from Andreesen’s critique.

But once again, Andreesen’s vision falls short. Venture capitalists have been funding start-ups for a while now (as the right would ask), but when it comes time to scale the companies choose to move production overseas. Medicare for All and Universal Basic Income finally came to the spotlight of the left’s politics, but the party ended up with a candidate that will declare neither on his platform. Rather, the issue in politics is purpose. There is no end goal – we have forgotten what we are building for.

If our purpose were to build sprawling cities with miles of skyscrapers every which way, we would’ve already done so. City skyscrapers aren’t inhabited by the people; they’re used by finance head-honchos for biannual branch reports. Though Andreesen might object, it seems like neither side wants 2020’s promised glass utopia. Rather, we want a world we’ve built ourselves that affords security and prosperity. Both sides envision it: the right’s ideal is to protect the people’s success while the left’s is to supplement those who haven’t reached it yet.

For the computer science students looking to innovate in the Valley, the future engineers hoping to invent the future and the political hopefuls aspiring to heal the nation’s division, this intersectionality is the mission. The solution is not, as Andreessen describes, to do away with the political sphere altogether. Rather, it is to embrace the political scene as the missing piece of America’s next step: directing the stagnant “swamp” with an actual vision.

Honorlock is not the key to proctoring