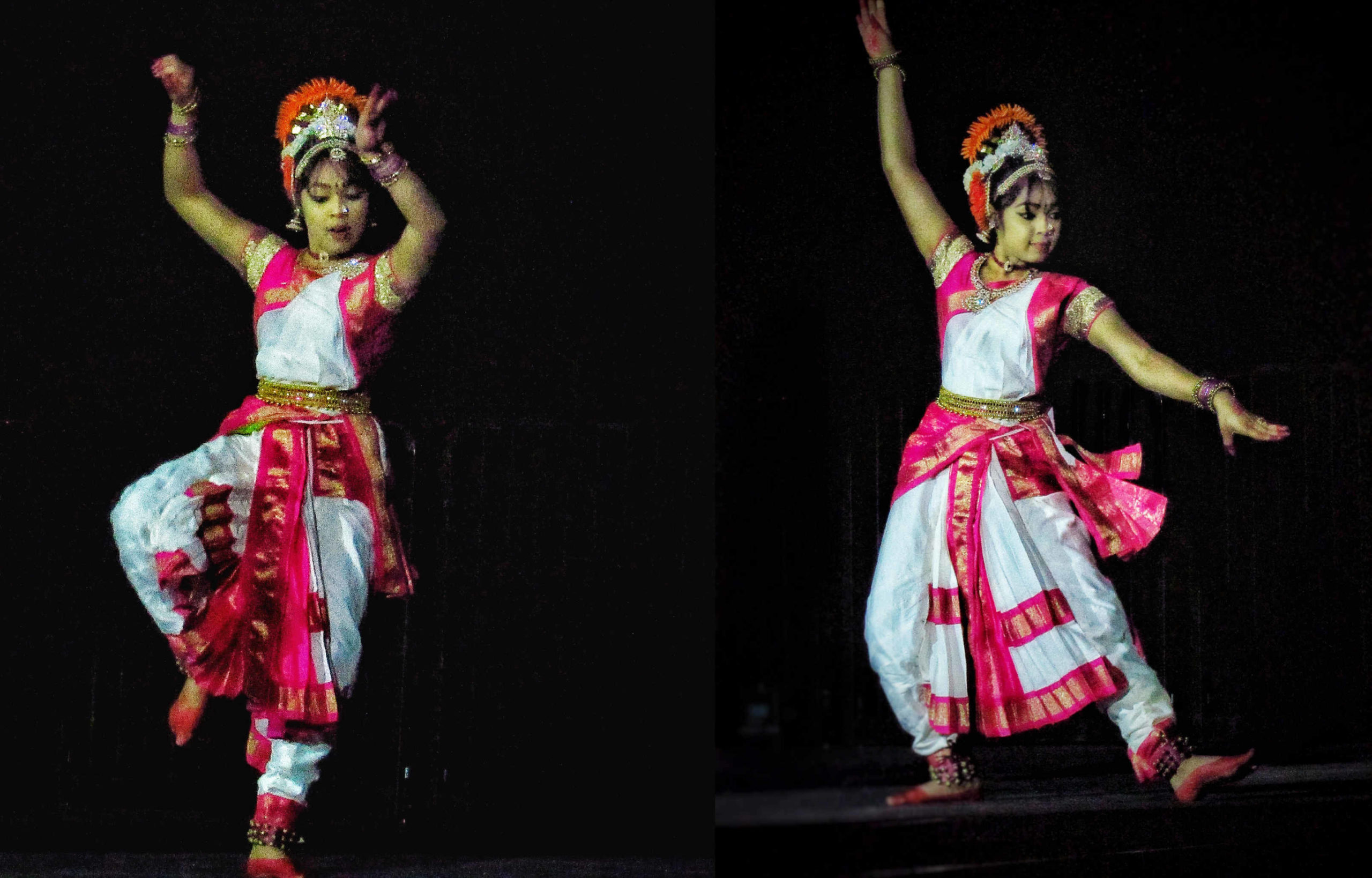 International Week at UTD returned to campus from March 28 to April 1, with cultures debuting award-winning foods and talents from across the world and making waves across campus.

International Week (iWeek) has been an annual celebration hosted by International Programs every spring semester dating as far back as 2008, highlighting the many unique cultures shared by fellow Comets. Bringing together students from all backgrounds and beliefs under the direction of the UTD Intercultural Programs, iWeek hosts a variety of events and showcases to expose the student population to the culinary arts, music, dances and traditions of the world. This year introduced newcomers representing Kenya and Chile while welcoming back familiar faces from India, Pakistan, China, Vietnam, Sri Lanka, Mexico and the U.S. in a series of events spanning five days that were best highlighted in Passport To The World and the Global Talent Show.

For the first time, Passport To The World was held outside in the Plinth; vendors presented free food of their culture to passersby while presenting their stories, cultural fashions, trifolds about their history and traditions or small activities popular in their culture. Ranging from Bangladesh’s first place gulabjamun, India’s henna and pickled mangos, to Sri Lankan displays of cultural masks, the Director of International Programs, Leticia Zamarripa expressed her gratitude for the participation.

Zamarripa further described the integration of lessons they learned from the pandemic, choosing to maintain a hybrid stance on events by providing online and in-person activities for students. However, after seeing how large the turnout was, any hesitation to restrain on future events was revoked.

“The numbers tell us. For example, for ‘Passport To The World’, we have over 1000 participants. That is something very exciting. People were smiling, people were ready for something like this. So, as a department, it is a learning experience as well, because now we know that the community will be ready for other events,” Zamarripa said.

With a plan to better prepare organizations and push the numbers for next year by inviting new participating cultures, International Programs plans for the next Passport To The World to be even bigger and better.

Students were also invited to witness competing arts in the annual Global Talent Show, where students representing their culture could compete to win the “best performance” title. A representative of the Indian Student Association (ISA), graduate biotechnology major Lakshmi Sri Haritha Jammalamadaka won first place performing classical Bharatanatyam. Having developed her career as a dance instructor in Bengaluru, India, she started fresh in the U.S. and was thrilled to be perform again after being at UTD for only one full semester.

“I think it was really wonderful, different dance styles, different people dancing. They gave their best and showed something different which I’ve never seen in India,” Jammalamadaka said. “The composition and all that is wonderful. I was grateful to participate along with them.”

The Global Talent Show provided several emerging talents their first outlet, and Jammalamadaka is just one example of iWeek being an important celebration of campus being in-person once again. She encourages students to seek their talent and show it off to the world in the same way that the ISA and iWeek allowed her to.

“UTD is giving lots of opportunities for students to show that talents of their own,” Jammalamadaka said. “So, try to utilize that and show your talent and give your best. You can create your own identity. That’s all I could do, because I wasted six months, and after six months I saw what I missed. This is the only time we have to show our talents and all; this is the time to enjoy while performing.”