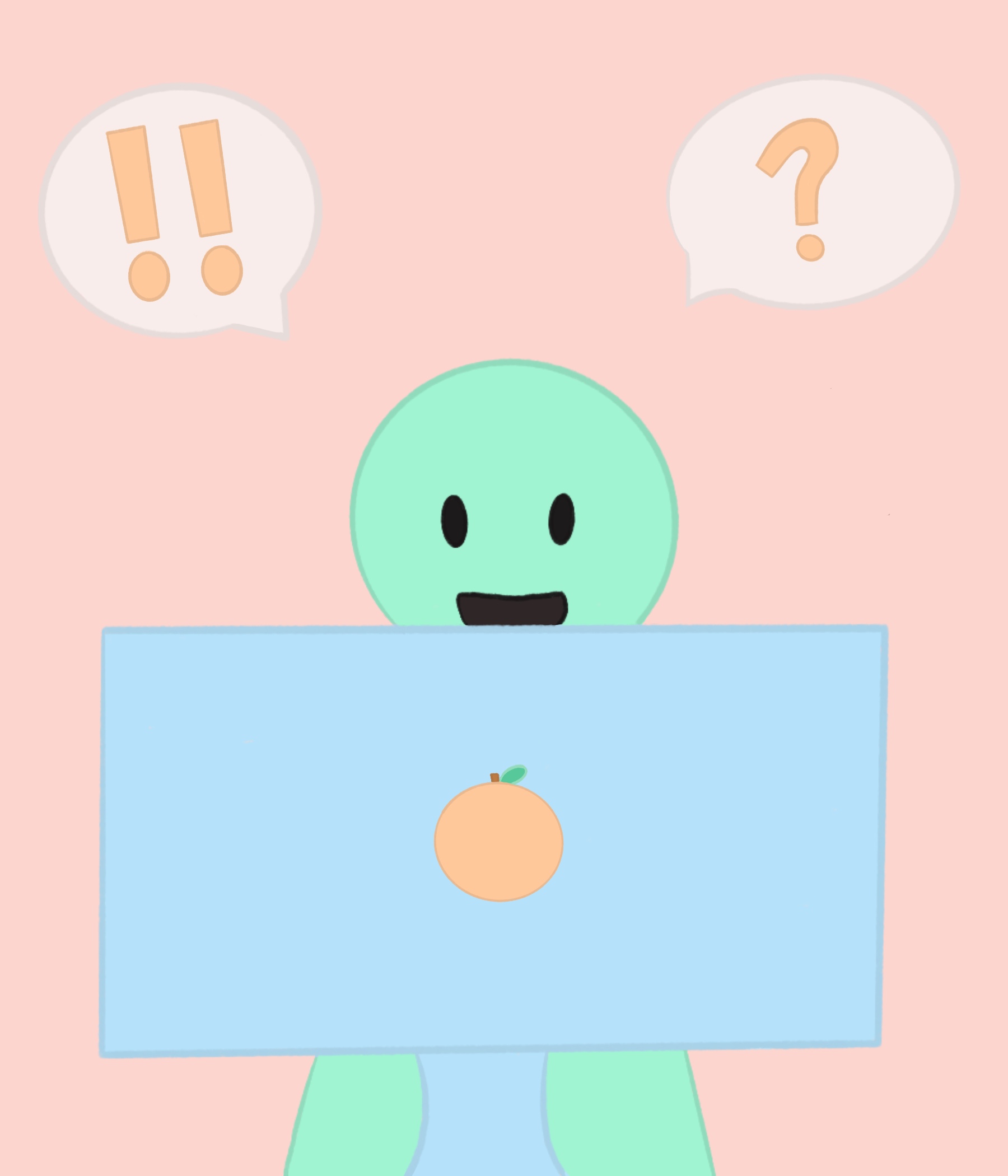 Some UTD professors have adapted versions of the flipped classroom to maintain student engagement in a virtual learning environment.

The Texas Computer Education Association defines flipped learning as “when students are introduced to the learning material before they come to class through video lectures, readings or labs.” Since students are already somewhat familiar with the content, synchronous lecture time can be dedicated to answering their questions and enhancing their understanding through group discussions, case studies and practice questions.

Neuroscience freshman Saskia Hamilton said that another benefit of prerecorded lectures is speed control. Students no longer need to worry about missing content because their professors are moving too quickly. Hamilton’s Introduction to Neuroscience class consists of recorded lectures and live Q&A sessions in which students can ask the professor to clarify concepts from the lecture that they didn’t understand.

“As a freshman, I don’t really have any other years of college experience to compare this year of online classes to, but I’m finding the flipped model doesn’t work too badly for neuroscience,” Hamilton said. “Having the lectures prerecorded is helpful in that I can go back and watch them later to study.”

One of the biggest concerns in virtual learning is keeping students’ attention. Online classes make it easy for students to multitask, disengage or even skip class entirely. According to a presentation given by Robert Talbert at Indiana University, the most consistent finding of flipped classroom research is that it improves class attendance, which directly correlates with academic performance. Yet, having prerecorded lectures alone isn’t enough to keep students engaged.

A UChicago professor who uses the flipped model states that the key to ensuring that students are actively watching lecture videos is to include quiz questions with them. Every Friday, Hamilton’s neuroscience class has a quiz over the week’s lecture material to keep them on track.

“I do think the weekly quizzes keep me accountable,” Hamilton said. “If I didn’t do them, I would probably be so behind.”

Hamilton’s neuroscience professor, Van Miller, noted that the quizzes are a change from previous years.

“I’ve gone to having weekly tests instead of the occasional test,” Miller said. “That’s been the biggest change.”

Miller also said that he enjoys the free format of the in-class Q&A session.

“It’s an open discussion. The topics are about 50% that week’s assignment and 50% random, interesting neuroscience topics, which is perfect. I like that,” Miller said. “It gives students the chance to bring up topics that they really want to talk about that are not on the boring list of things on the schedule of the course.”

‘That responsibility falls on us’