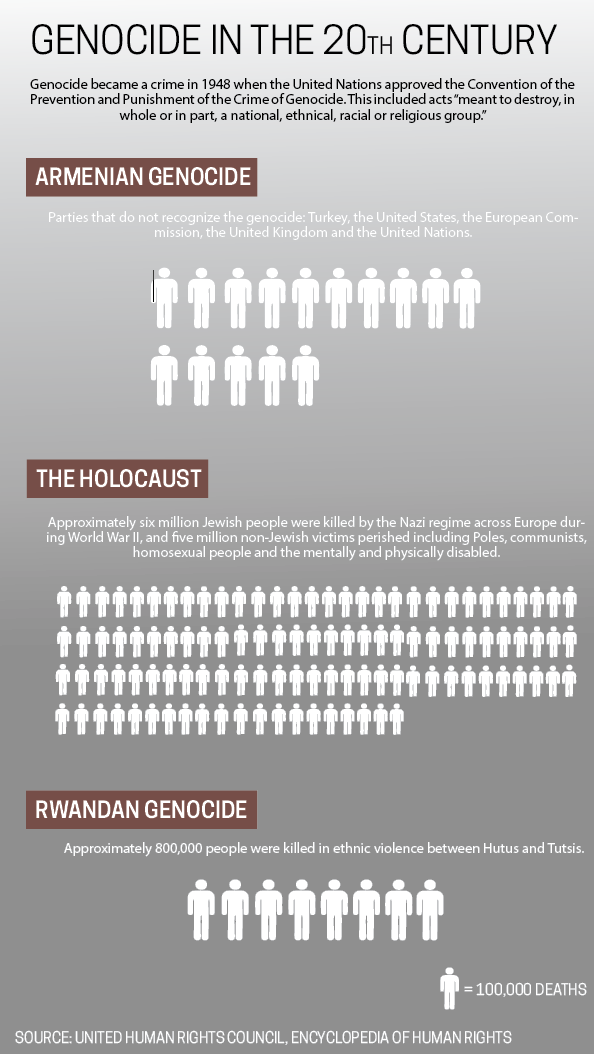 In 1915, 1.5 million Armenians were slaughtered at the hands of the Ottoman Empire.

Throughout time, genocide has left an enduring impact on history.

The Armenian Heritage Club hosted the second lecture on April 16 in a series dedicated to raising awareness about the Armenian Genocide and its role in the upstart of the Holocaust.

Professor for Holocaust Studies David Patterson said that Adolf Hitler used the systematic massacre of Armenian Christians by the leaders of the Ottoman Empire as a model for the Holocaust.

Patterson said that those who deny an ethical obligation to care for each other are the very people that perpetuate and encourage genocides to happen to this day.

April is designated as Genocide Awareness and Prevention Month; it is meant to recognize all genocides and aims to take action against present and possible massacres.

Aghyarian said in raising awareness for the millions of people slaughtered around the world, the Armenian Heritage Club hopes to put an end to genocide violence.

April 24th is Remembrance Day for the Armenian Genocide as it marks the conventional starting date of the genocide in 1915. From April 20 to April 24 students organized a Genocide Memorial exhibit at the Plinth.

“As an Armenian, it’s kind of led me to think that there’s more to life than just being successful. It’s about knowing that because we had to suffer maybe someone in the future won’t have to suffer quite as much,” said Lena Ohanian, EMAC sophomore and president of the Armenian Heritage Club.

Ohanian said accepting that genocides have happened, as a part of human history doesn’t mean that they have to continue into the future. She said that Genocide Awareness month is meant to get people talking about past pain for a better tomorrow.

Patterson stated that more than the mass murder, genocide is patricide, matricide and infanticide.

“The world didn’t say anything about the Armenian Genocide,“ Patterson said. “The world’s been silent through every genocide… so say something and be something and don’t get lost in a labyrinth of despair when you look at this darkness.” 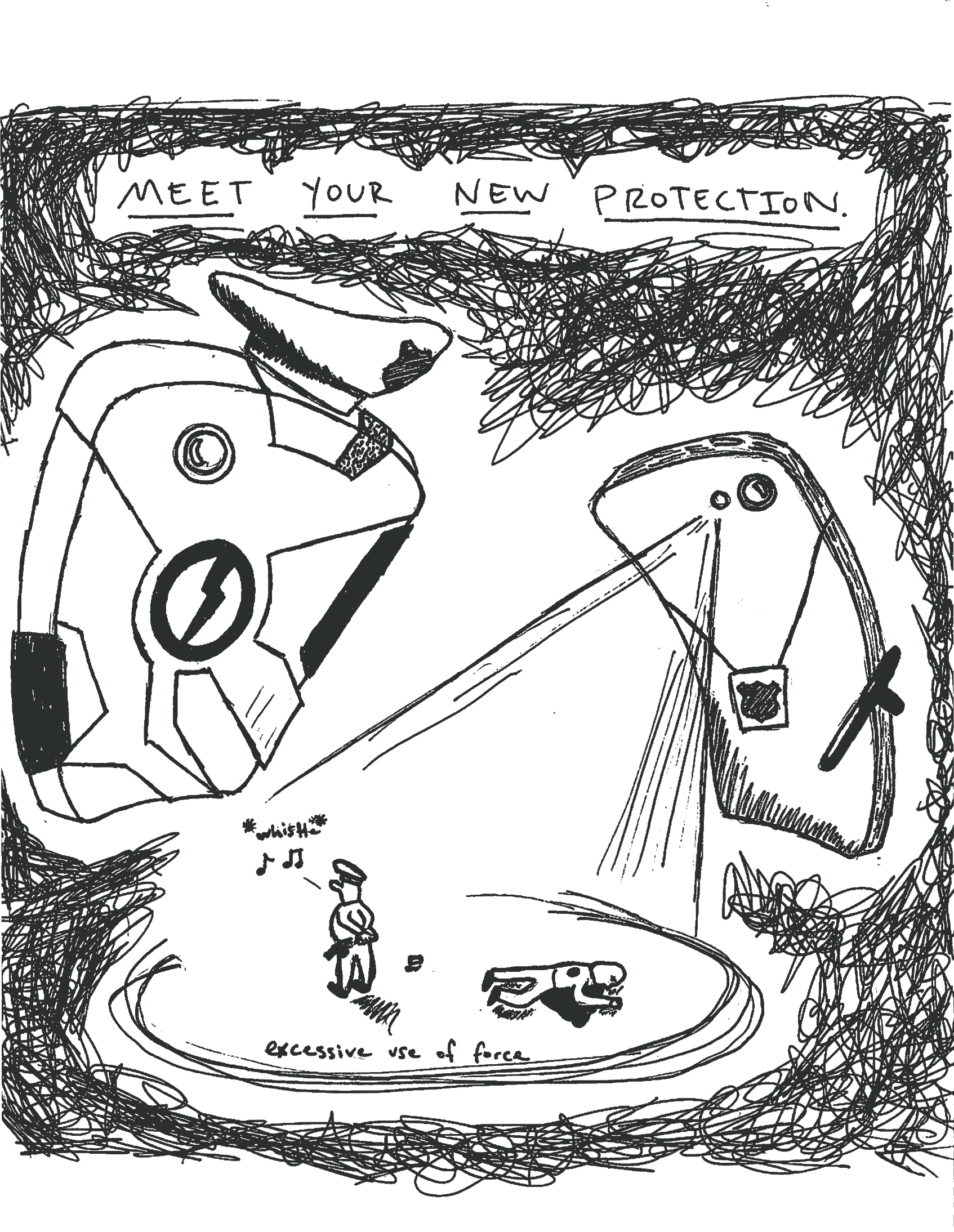 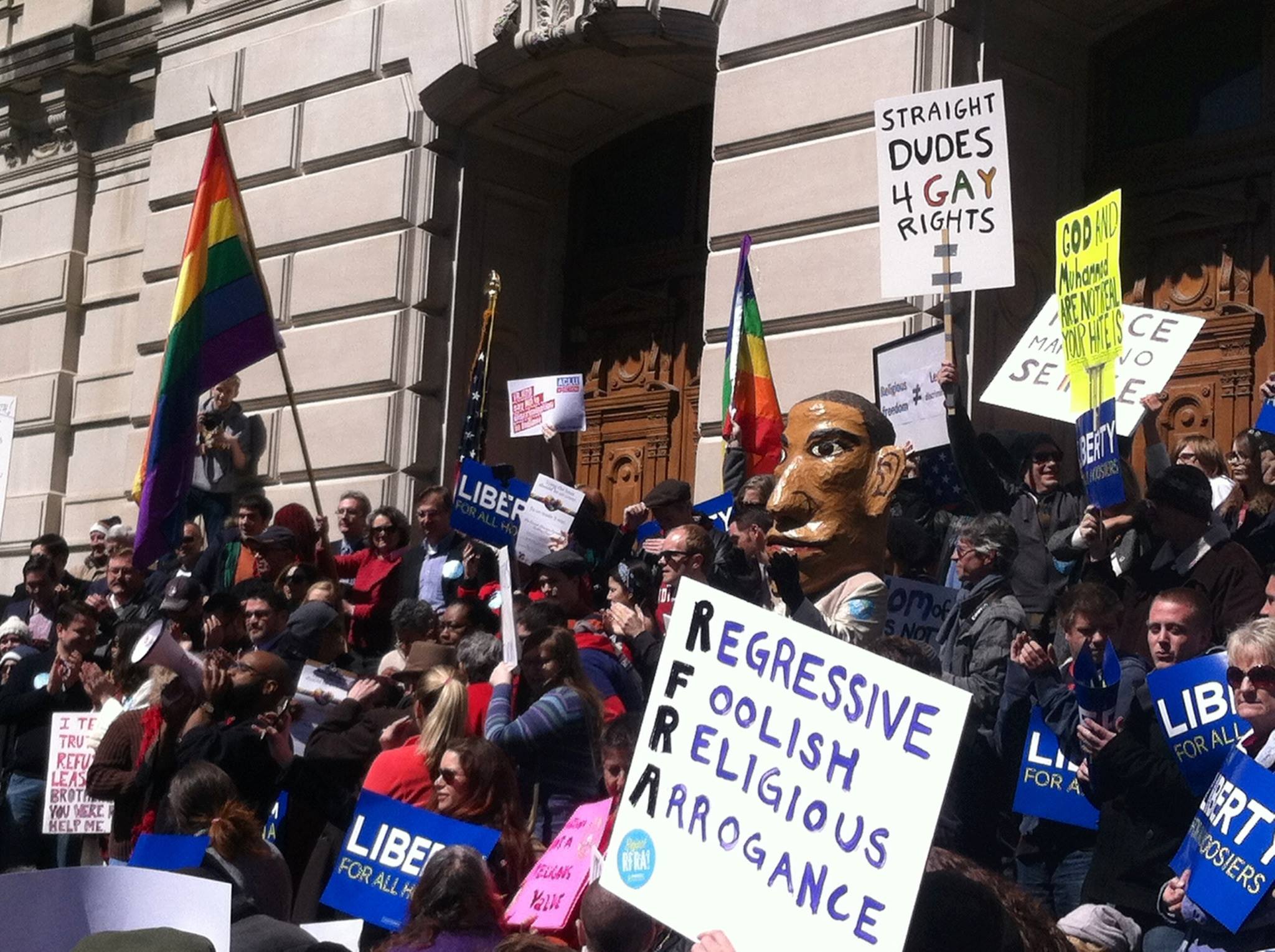