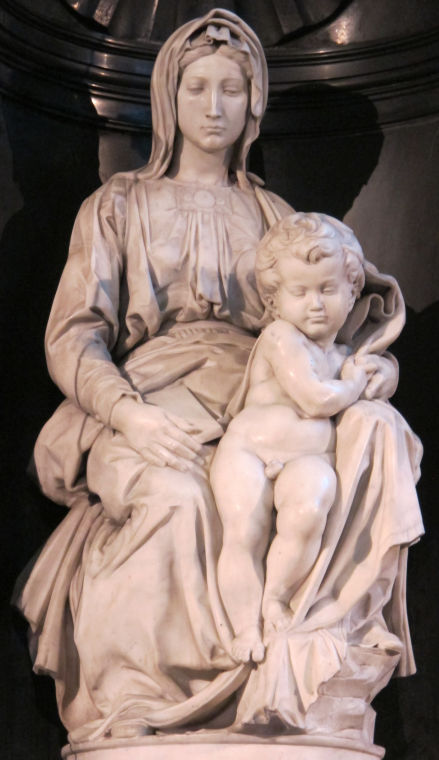 In 1938, Nazi Germany had stolen Harry Ettlinger’s home and forced his family to flee to the U.S. Six years later, he returned as an American private ready to take back his home country and became part of an unexpected mission in the process.

Ettlinger’s one of the last surviving members of the Monuments Men, a group of historians, artists, scholars and soldiers who catalogued and salvaged European art during the war.

Inspired by their dedication to preserving European culture, Robert Edsel is working to have their story told. He’s written three non-fiction books relating their accomplishments, which include saving works by Rembrandt and Michelangelo.

Edsel kicked off the ATEC Distinguished Lecture Series on Jan. 22 to a full house and emphasized the importance of their story.

He went into detail about the war heroes he highlights in his book, “The Monuments Men: Allied Heroes, Nazi Thieves and the Greatest Treasure Hunt in History.”

“It’s an uplifting story about WWII, and that’s rare. It’s a hopeful period of trying to save rather than destroy,” Edsel said. “It’s taken the passage of time to put all this into context and understand why it’s so important.”

The story Edsel has to share is 70 years in the making.

The year was 1945 and Adolf Hitler had issued the Nero Decree. It stated that, should Germany lose the war, all German infrastructure was to be set ablaze, including the thousands of artworks Nazis had been systematically stealing from Europe since before the onset of war.

Two years prior, art professionals in the U.S. were working to organize groups that could identify and protect artwork from this Nazi plunder, leading to the formation of the Monuments, Fine Arts, and Archives program, also known as the Monuments Men.

Edsel said the Monuments Men established a kind of gold standard for protecting cultural treasures during times of conflict.

“What in the world would make middle-aged men and women with careers made and families at home walk away from that to save works of art in some foreign land?” Edsel said. “That question fascinated me. That’s the nobility I’m speaking of that drives me every day and makes me feel proud to be involved in this to the extent that I am.”

Lt. Commander George Stout was one of the first Monuments Men to go to Western Europe tovage artwork and his likeness is portrayed in the new film adaptation of Edsel’s book.

“Stout was a pioneer in the preservation of great works of art,” Edsel said. “He was a leader and he was a steady hand that had the vision to see what was hanging in the balance.”

The men ultimately returned more than five million stolen works by 1951, many of which were being stored underground in large caches in German salt mines.

Despite the magnitude of their feats, the story of the Monuments Men was not well documented and their success largely ignored in subsequent years, Edsel said.

“The thing is (the art)’s been hidden there right in front of us,” Edsel said. “So much of it was put back after the war, we don’t think about it.”

Raised in Dallas, Edsel had a career as a nationally ranked tennis player and then headed a successful oil exploration company before he ever considered art in the context of WWII.

He befriended an art history professor and had her show him Italy through her eyes, Edsel said.

“We took up residency in Florence, and I had the luxury of time to start studying art and architecture, which I did in a very tactile way,” Edsel said. “I didn’t want to come to art reading about it in a book; I was there in the cradle of the Renaissance. I told her, ‘Take me and show me these works.’”

Edsel dived into books on several different subjects while in Florence, but he was especially interested in reading about the plunder of art in Europe during WWII.

His revelation happened as he was walking across the Ponte Vecchio, one of the oldest bridges in Florence that wasn’t destroyed by the Nazis. Edsel said he wondered how so many works of art survived the most destructive war in history and who saved them.

“I had no ambition to do any of this at the time,” Edsel said. “I was just curious, and it seemed very hard to imagine that there could be anything about the most documented event of modern time that wasn’t easy for me to find an answer to.”

By 2004, Edsel was dedicating himself full-time to researching the Monuments Men in his Dallas office.

Although the Monuments Men made large strides in recovering works of cultural importance, there is still work to be done, Edsel said.

The film, directed by and starring George Clooney, that was released Feb. 7 is one effort Edsel has contributed to help spread the word.

“We’re in the process of changing that with the film,” Edsel said. “The book has been published in 34 or 35 different languages, but there’s no way a book can reach the audience that a feature film can and that was always the important step — to get a film made.”

The handling of cultural treasures in the years following WWII has been a low point showing how the group’s legacy has been ignored, Edsel said.

He cited the looting of the National Museum of Iraq in Baghdad in April 2003. The building was significantly damaged and many works, including ancient Mesopotamian relics, were taken in the looting that followed.

“That’s not how these things survive and we’re thumbing our nose at everybody that came before us,” Edsel said.

He mentioned events in Syria, Mali and Cairo with similar outcomes and said well-intentioned organizations like UNESCO, who work to promote and protect culture, are not doing enough.

“It takes obsessive people to come in and say, ‘You’re not listening to what I’m saying; this isn’t acceptable!’ and then go out there and do something about it,” Edsel said. “That is the opportunity and the door is getting ready to be propped wide open.” 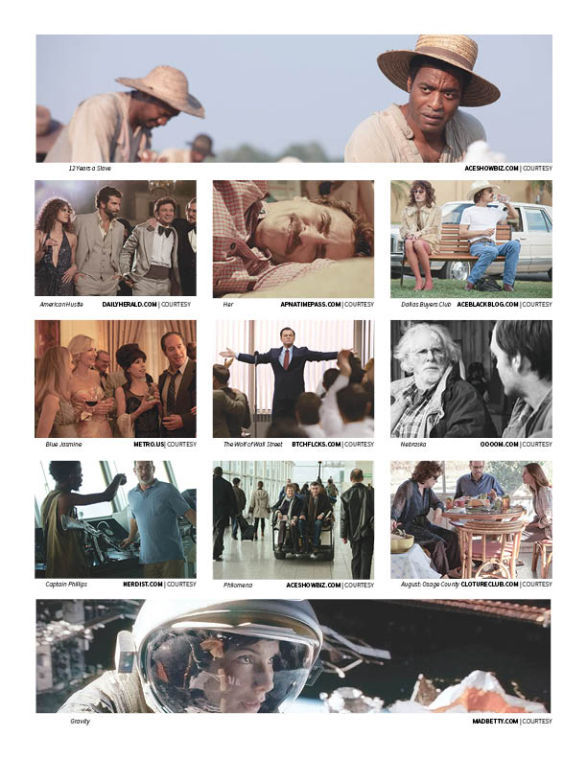