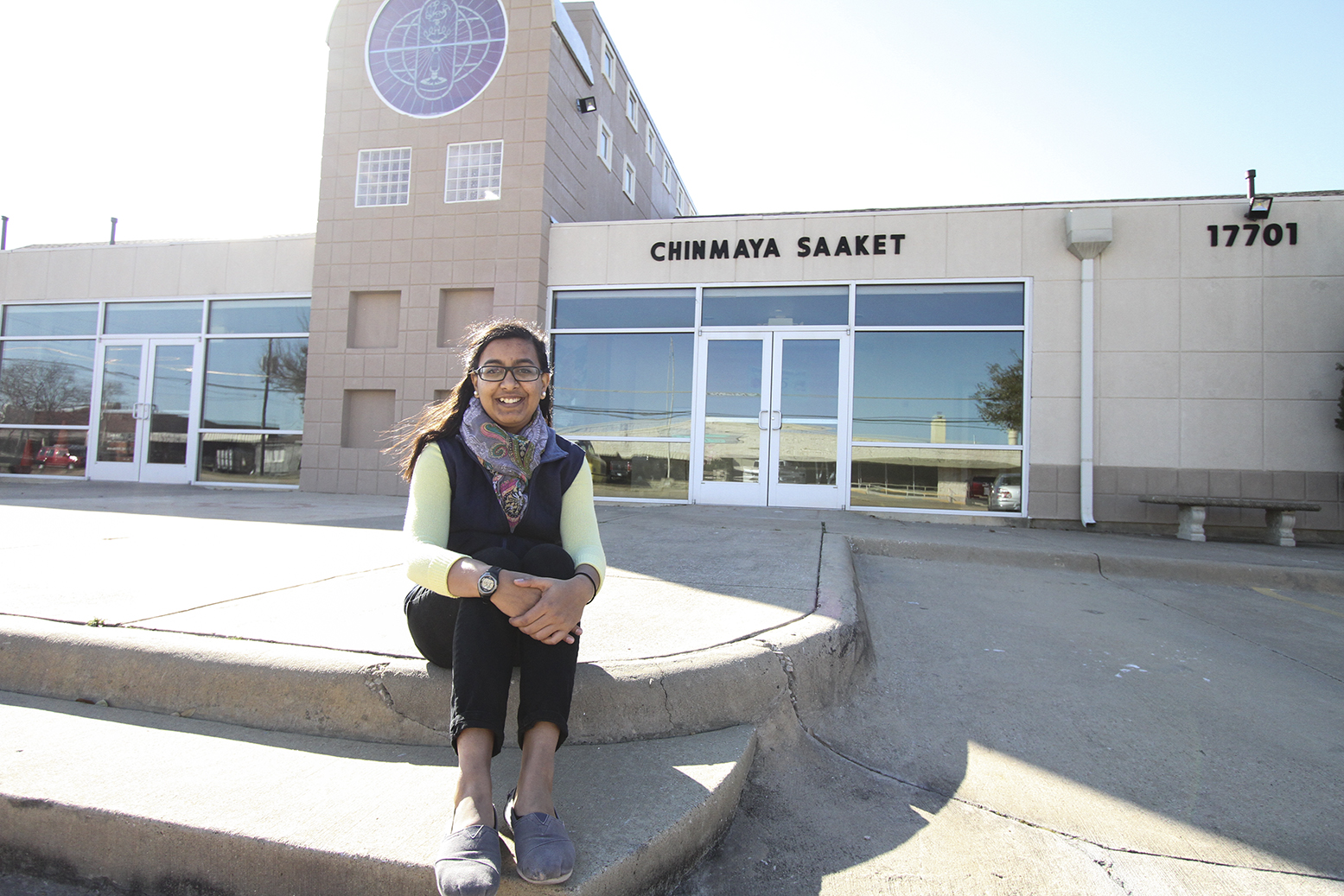 Houses of the Holy: Hinduism

Editor’s Note: This is the third part of a five-part series on places of worship that members of the UTD community attend.

Dressed in simple, traditional Indian clothing, Prachiti Dhamankar stands in front of a dry erase board trying to get the attention of her class. The biology and business administration sophomore teaches the tenets of Hinduism at the Chinmaya Mission center — a Hindu spiritual organization — in Dallas every Sunday.

For Dhamankar, teaching the principles of Hinduism and their real-life applications brings her closer to the faith than attending temple regularly does.

“The best way to learn something is to teach it,” she said.

For the millennial Hindus who grew up in America, Dhamankar said, the best way to connect to the religion is in a classroom setting.

“I think (the classroom is) very well-oriented towards kids our age and our generation because we learn through logical facts,” she said. “We learn through this education school system, so learning Hinduism in that similar way allows us to be more familiar with it.”

Dhamankar’s class is from 4:30 to 6 p.m. every Sunday, but she also prays in the temple area of the Mission every week.

Her parents and grandparents learned about and practiced Hinduism by observing their surroundings in India. She said there were plenty of mandirs, or temples, to choose from and rituals happened often.

“When you step out of the house, you see a mandir across the street in India (or) you see processions in the roads,” she said. “Here, being in America, you don’t see that. I think, with them, it was more observation and with us, (to) sit down and teach really helps because it’s more systematic in that way, and we’re just more used to that type of method.”

Her religious education started when her parents enrolled her in Chinmaya Mission classes when she was in kindergarten. She said being active in her religious community helped her transition to college life without difficulty.

“Whenever I was younger, it didn’t really make a difference to me,” Dhamankar said. “I was just doing what they told me to do and I was just obeying whatever they wanted me to do in terms of attending sessions and learning my mother tongue. Getting all these values, it helped me (to be) independent being here in college and making the right choices.”

She began teaching four years ago, serving as a teacher’s assistant for the classes at the Chinmaya Mission branch in Beaumont, Texas, where Dhamankar is from. She taught 10th graders last year and will be in charge of 2nd graders this year.

She said the larger size of the Mission in Dallas — as compared to the Beaumont location — drew her to the facility.

“I think the scale itself stood out to me because it’s all volunteer based like many religious institutions,” Dhamankar said. “So there was this massive number of people trying to instill these really good values in their kids, trying to keep in contact with their culture. It was just really moving.”

She prays at home more than at the temple, but the burgeoning classroom setting at the Mission strengthens her connection to Hinduism the most.

“It’s been 25 years (since the Mission started),” Dhamankar said. “(The Dallas location) started in somebody’s garage or living room or something and it evolved to over a thousand kids (who) go on Sundays.  It’s just a good feeling to be a part of that.” 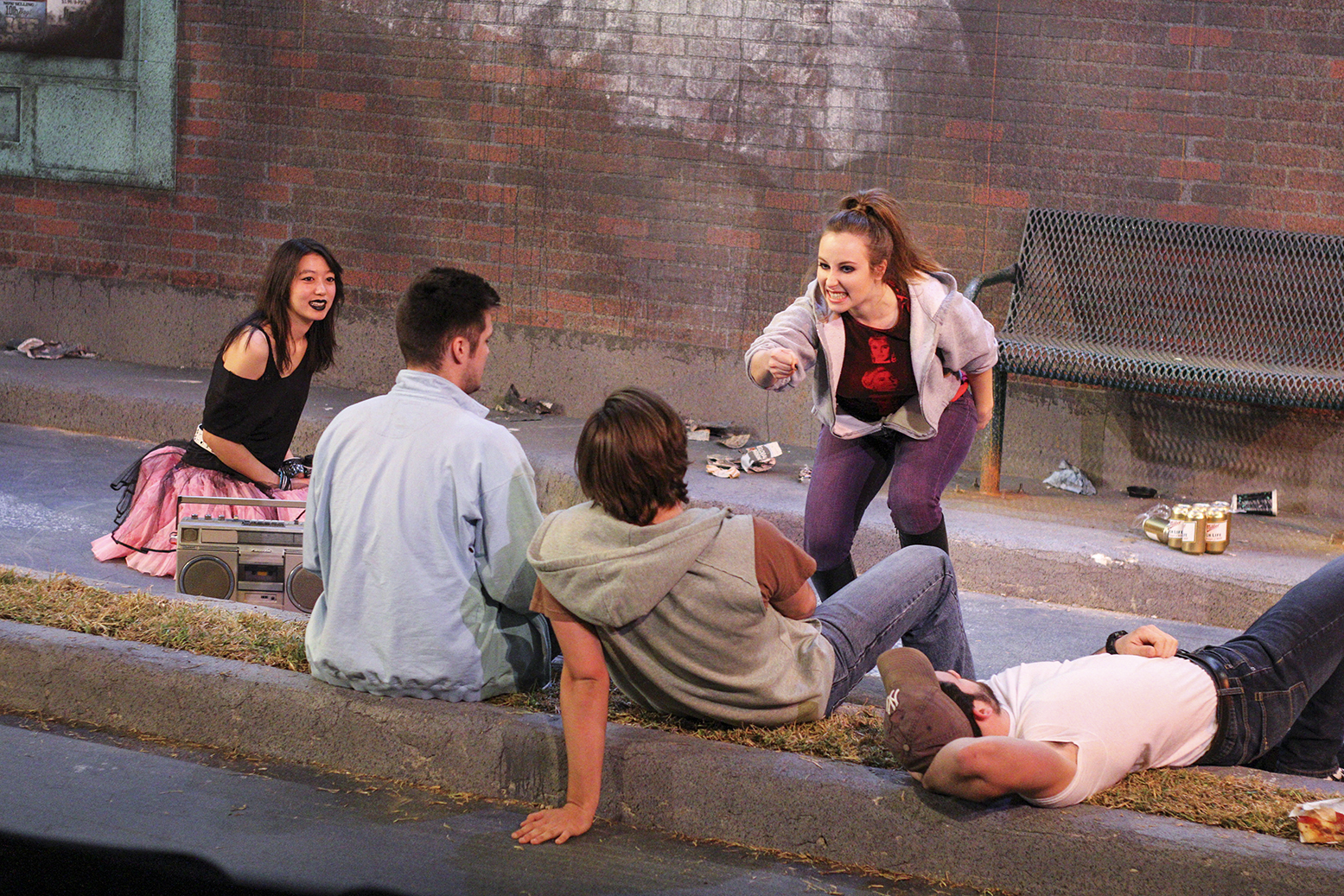 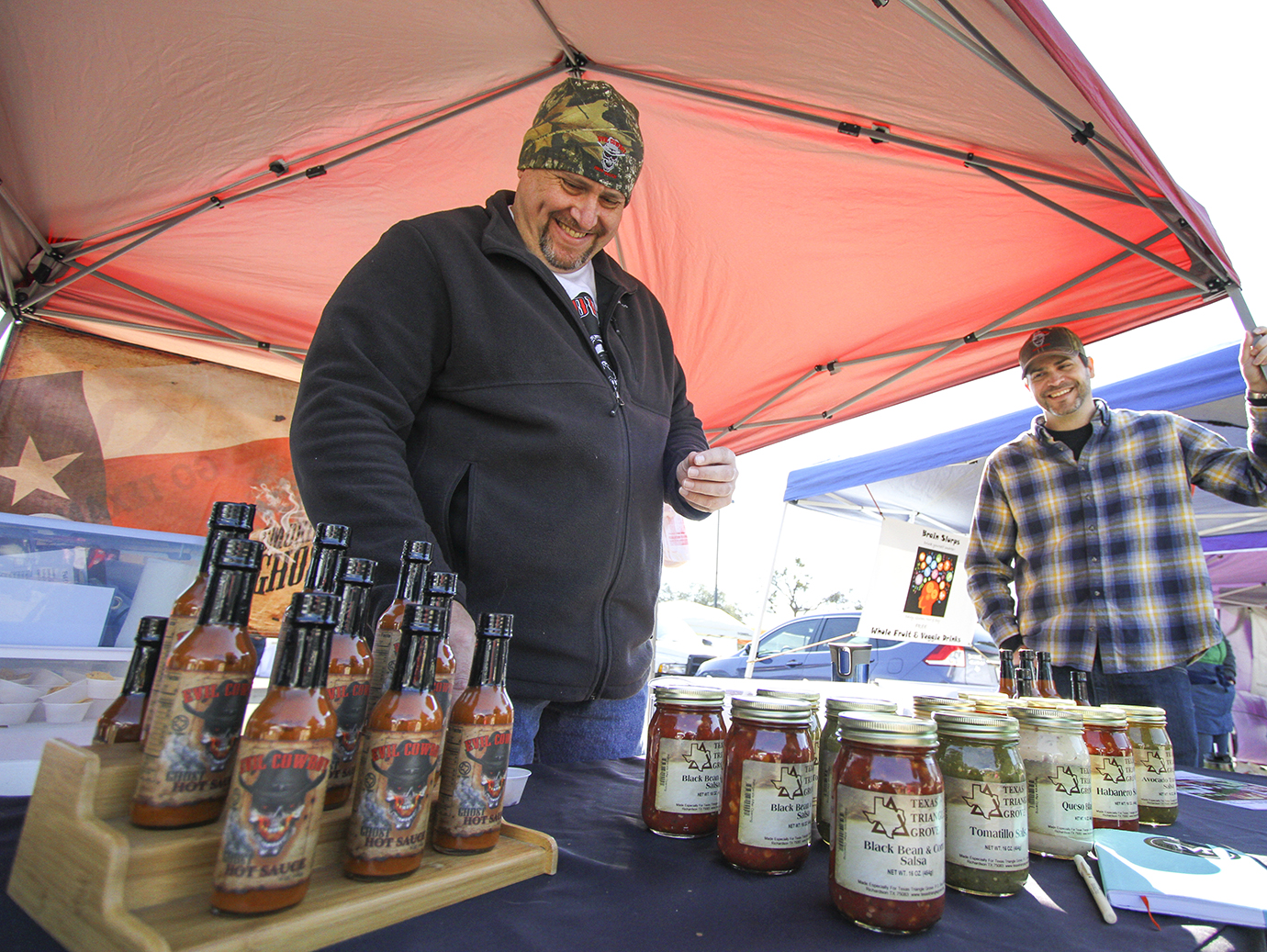