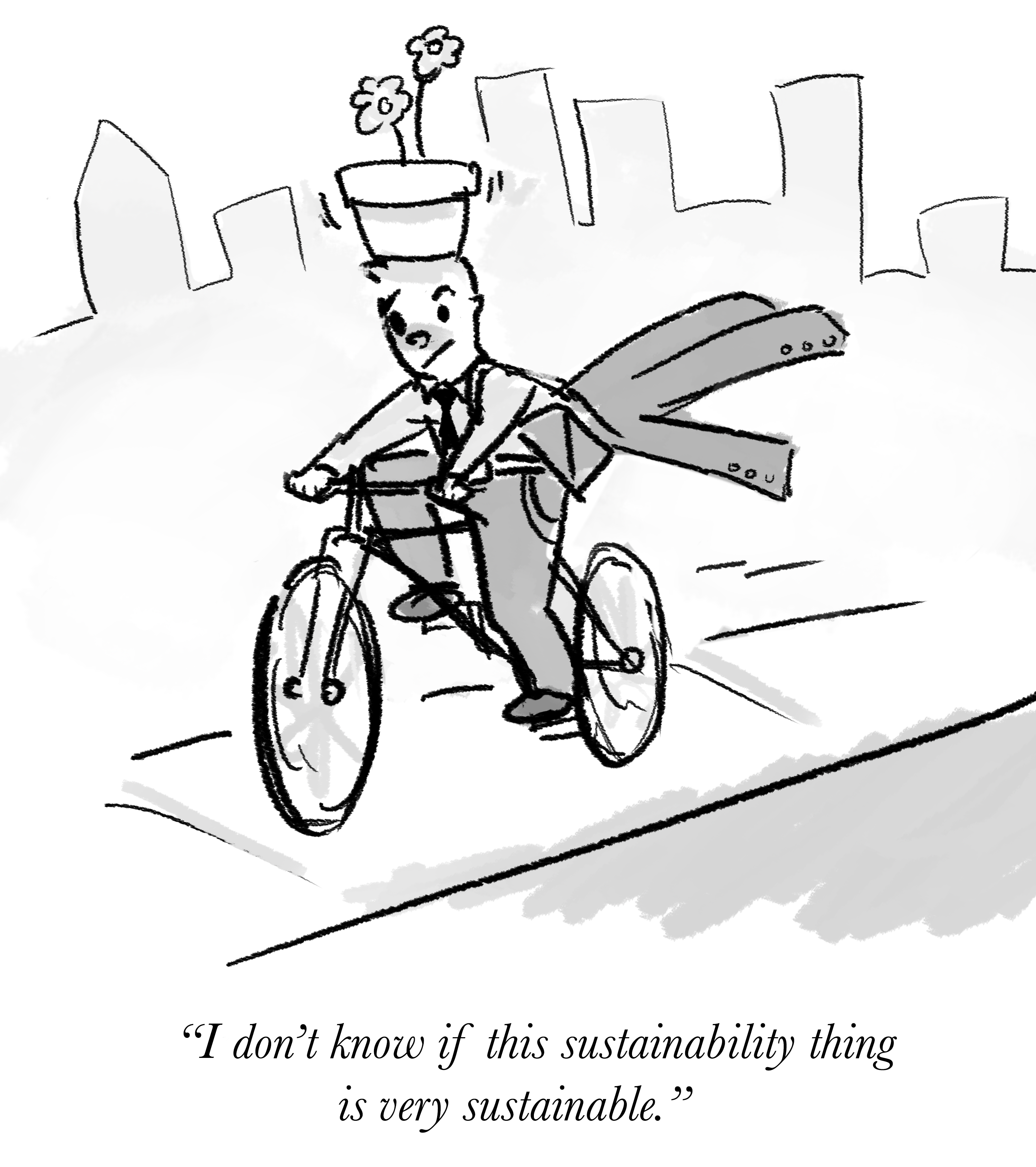 President Obama’s ballsy move to push for more rigid carbon emission standards may be causing political uproar, but it could be used to inspire a push for more sustainability initiatives at universities and their surrounding communities.

The plan in question, one that the Obama administration unveiled on June 2, aims at reducing carbon emissions.

Using an executive power granted under the 1970 Clean Air Act, Obama effectively would be bypassing Congress to issue an E.P. A. regulation that would reduce the carbon dioxide pollution spilling out of the United States’ more than 600 coal power plants.

Proponents of the administration’s actions are lauding it as a brave move addressing growing concerns over climate change.

In an article for the Associated Press, former Vice President Al Gore praised it as an important, symbolic gesture “re-establishing the moral authority on the part of the United States of America in leading the world community.”

Others fear the move will have adverse effects on employment in the energy sector and push energy prices even higher.

In an opinion piece for The Wall Street Journal, junior senator John Barrasso from Wyoming voiced the concern of many by expressing how Obama’s effort couldn’t have come at a worse time for the stressed economy.

Either way, the world is watching.

In an article reporting on international response, The New York Times said governments are paying attention to the regulation, and it might “stimulate policy changes.”

Any move the United States makes in regard to climate change will resound on the global stage. Its strategy will no doubt pique the interest of other big polluters like China and the European Union.

It’s the kind of ripple effect that any powerful institution can stimulate, and demanding sustainability initiatives on college campuses could have a similar effect.

Investing in more rigorous green projects and regulations may seem like an unnecessary reach in the present, taking into account declining funding for public universities, but the social microcosm that exists in universities has the power to influence change in the surrounding community.

Universities can act as models. Their students not only attend classes, but also live on the campus and interact with the city surrounding them.

As an influential consumer group, college students can dictate the kind of campus and city they want to live in and the kinds of products and services available to them.

By pushing for the tangible goals like providing local, organic food options or building a bike-friendly campus, the culture changes within the school and outside as well.

Universities like UC Santa Cruz, whose pioneering farming program led the way for organic horticulture techniques, change the culture of the entire city.

Through aggressive efforts on behalf of the administration and the student body, sustainability almost becomes institutionalized within the campus.

The greatest roadblock to creating a culture like this at UTD is the student. If an individual is making a clear and willful choice in not wanting to understand why sustainability is important, nothing can be done.

Like in the greater national debate over carbon emissions, we have to be able to put politics aside. Regardless of whether human activity has accelerated climate change or not, choosing to recycle, reducing carbon footprints and learning to abide by general green practices will be beneficial for everyone in the long run.

Once a culture is created on campus, the surrounding community will undoubtedly follow suit.

UTD is on its way there. With the award-winning, green Student Services Building, a small but active community garden and transparency on energy usage, the administration is on the right path, but the true push toward a truly green campus ultimately lies in the hands of the students.