In 2012, gaming as a competitive sport seemed a distant dream for students at UTD. It began with three students deciding to open up a chapter of TESPA, a known national gaming organization, at UTD to increase awareness about gaming and esports. Its members aspired to see esports as part of something bigger than club skirmishes and tournaments, and built an incredibly close-knit gaming community over the next few years.

Flash forward five years, and esports was being discussed among members of the UTD Athletic department. It became an official university sport in half a year. Within that year, the program has taken their “Smash” team to national competitions, and rose up among the best esports teams in the region.

Members of gaming clubs at the time felt excited about their efforts finally coming to fruition until the program began its course. Former club members and skilled players migrated to the esports teams, but TESPA members’ attempts to get involved with the program were met with little to no response. While the esports department flourished, members of the gaming clubs ended up feeling used, their contributions minimized and their efforts ignored.

From the beginning, the clubs aimed to foster an environment that welcomed gamers and enthusiasts through events, competitions and tournaments. Computer science graduate and president of TESPA Tenjue Koh said the club hosts tournaments and events for games like “League of Legends,” “Overwatch,” and “Heroes of the Storm.” Members receive prizes and have opportunities to compete, and the club is sponsored by Blizzard and sometimes Ubisoft. Up to 50-60 people attend events, and even more depending on the game being showcased at the event, Koh said.

“It’s a fun group. It’s cool. A lot of the students are really casual. They’re all nerds. We can all relate to each other and especially when you have common interests between each other,” Koh said. “There’s a lot of gamers (that) are really shy and talk to each other, but as soon as they see that other students have common interests with them, they’re really inclined to talk about it or it makes at least easier to talk about it with them.”

TESPA Event Coordinator and business administration junior Adam Alami has hosted weekly Comet Clash tournaments since 2016, where students could compete playing “Super Smash Brothers.” On-campus tournaments sometimes involved other universities competing such as University of Arlington and students from Houston. These often lasted eight hours at a time and up to 80 people would attend and play between a few consoles, Alami said.

As TESPA grew, so did other clubs such as League of Legends at UTD and Rocket League at UTD, Koh said. He said they ended up breaking off into their own clubs to focus on playing in their own games’ competitions and TESPA continued to be a general gaming interest club.

“A lot of the people who are more interested in ‘League of Legends’ or ‘Rocket League’ or ‘Counter-Strike’ usually go through their specific clubs,” he said. “That means the people who come to the TESPA general meetings have a niche taste in games or a niche in terms of how popular they are at UT Dallas.”

Athletics Director Bill Petitt said it was in 2017 when members of the Athletics department began to consider adding esports as a recognized sport at UTD. After discussing among student athletes, staff and other student organizations, the esports department was created over a six-month period until its inception in August 2018, Petitt said.

During those six months, former music director and current esports coach Greg Adler was hired after a nationwide search for a coach. He said the combination of passion students had for gaming and esports and support from the university made it easy for esports to flourish and for him to hire high-quality players.

“It’s pretty unbelievable, but we kind of expected this. We knew that we would have students that would want to be on the teams that already play at this extremely high level. It was just a matter of actually creating and validating it,” Adler said. “So, while it is pretty crazy and an amazing experience to get to play these teams, this was the expectation that we were going to be one of the top in the nation.”

Despite the growth and victories the esports department has gotten over the year, members of TESPA and other gaming clubs said they felt there was little to no opportunity for collaboration between them and the esports department, and their club members, expertise and passion for the field were siphoned off to be a part of the official esports teams.

Adler said the esports clubs have Discord servers, which are linked to the esports department Discord server to give them more attention, direct people to their clubs and help them flourish. While university officials did not directly respond to these specific concerns raised by TESPA members, Adler issued an email statement to The Mercury suggesting possible future collaborations.

“Our goal is to service the campus as a whole and create a program all students at UT Dallas can be proud of,” Adler said. “We’ve already been building strong relationships with our student gaming clubs on campus and will continue to do so going into the future to ensure all voices are heard.”

Koh said that members of TESPA were consulted for tips about how to run esports events in the beginning.

“It’s like ‘We’d like to ask TESPA for some tips on that.’ Well, why don’t you guys just hire us? Why don’t you guys just work in conjunction with us? If you just do a collaboration with us, we’ll do it for free and we’ll provide (prizes),” Koh said. “There’s no pain on your end and you get the benefit of hosting the tournament under your name and what we get is publicity for working with UTD, (and) they’re like, ‘Oh no, we kind of want to do it ourselves.’’’

Alami said despite feeling excited and wanting to be involved in the esports program at first, the lack of involvement and collaboration opportunities between the esports department and the clubs made it disappointing. He said he, along with current and former TESPA members, applied for advertised positions within the esports department but got little to no response. While it’s unknown what became of the paid and volunteer positions the esports program advertised in the beginning, TESPA members still felt ignored and pushed to the side.

“It’s nice to see that UTD recognizes esports as a thing, but I feel like a lot of the time it just kinda feels like they’re trying to just take over the esports scene at the school just for themselves,” Alami said. “We worked really hard to get them to recognize it as a concept and then it finally happened. This is what we’ve been working towards. None of that really came to fruition. It felt like they already knew exactly what they were going to do with the program and they didn’t really want to stray from that.” 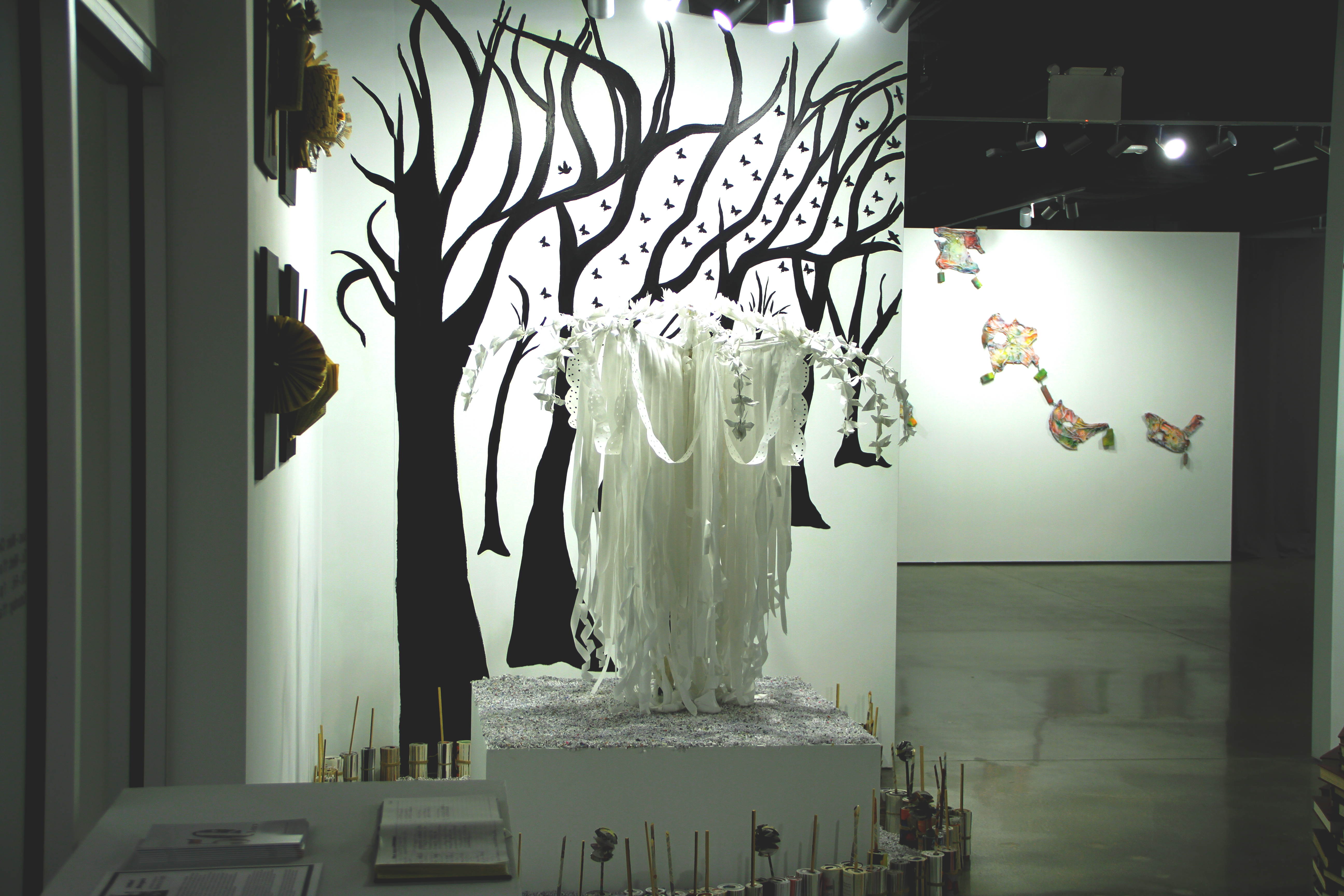