Friendship through the screen 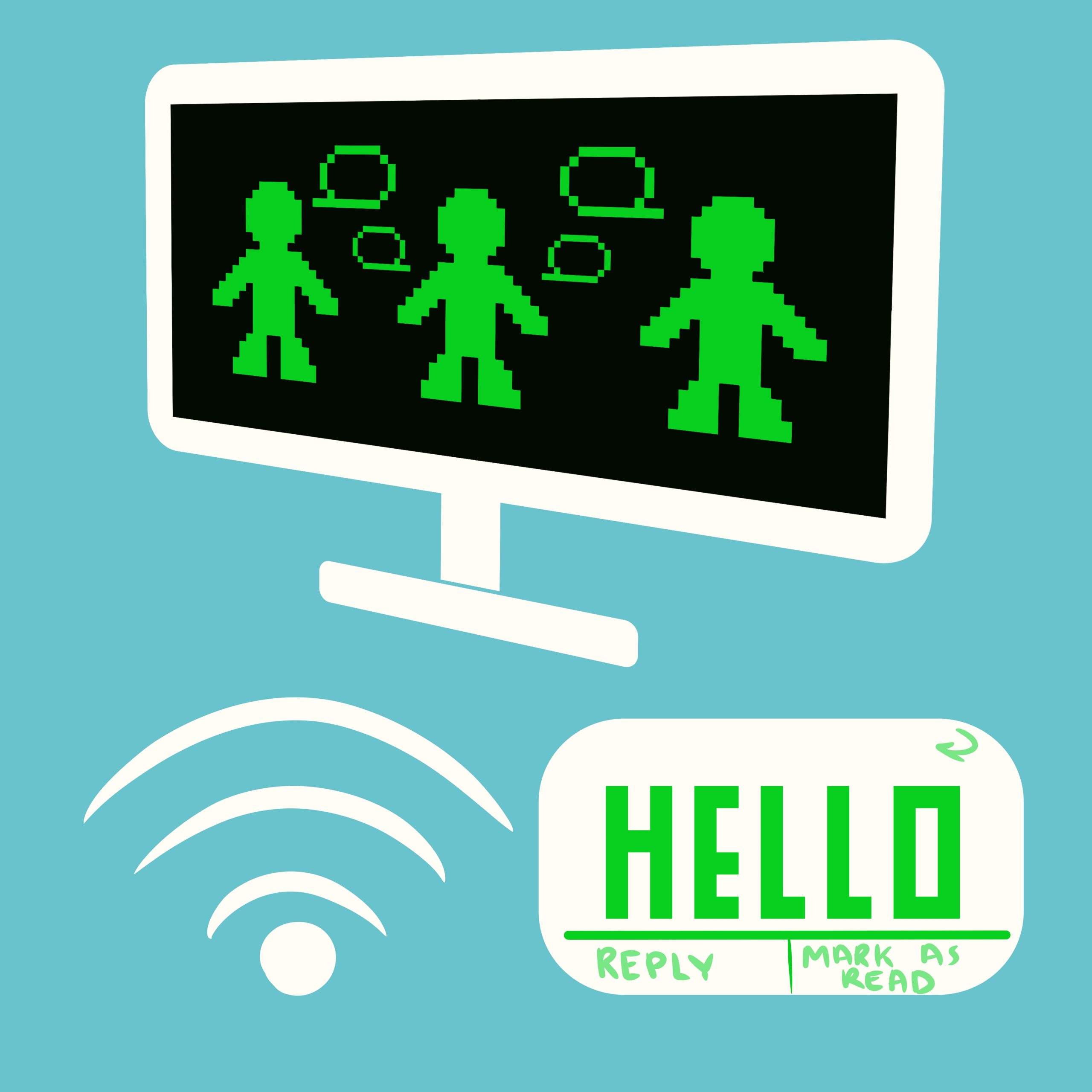 A year ago, students walked into class, chose a seat and made small talk with their classmates — a luxury we no longer have. A valid concern, in light of students and teachers opting for online classes, is the issue of making friends virtually.

Physics professor Amena Khan said in a typical in-person setting, her class was designed to be interactive, with students receiving extra credit for discussing ideas with their neighbors. Now, being completely online, her classes have had to adapt.

“I encourage them to answer by chat. I also have questions…like students see each other chatting as well,” Khan said. “So again, I’m reinforcing ‘now that we’re not being able to meet in person, you can still try and meet online.’ And the great thing about meeting online is you can do that anytime, right? You don’t have to go somewhere to meet somebody anymore.”

Khan said that the students were already interacting and getting to know each other by chatting and answering questions in the GroupMe.

“What I find is during the online sessions, it’s become a little bit like an information hub. So any email from me they tend to share with everybody. ‘Did you get that email though?’” Khan said. “Then you have these conspiracy theories. ‘Did she really mean this?’ So there’s the flip side, the negative side of it where they don’t know me.”

Neuroscience sophomore Vaibhavi Joshi said it’s harder to pay attention in class if you’re watching the lecture by yourself.

“I feel like if we were put into more breakout rooms or we were just separated into groups, it would be easier for people to pay attention in class,” Joshi said. “For me personally, I find it harder (to pay attention) if it’s just me by myself. But I know if I had a group there, they would be counting on me to pay attention and participate.”

Joshi said she made a class friend in the summer semester, and after DMing on Instagram, they started studying together. Now, she said she recommends using GroupMe and PLTL to connect with classmates.

“I definitely thought it would be harder to find new friends,” Joshi said. “Now that I started class, I get to see people who are in the class. I recognize a lot of their names.”

Computer science freshman Rajatkamal Polisety said he likes talking to people in general, so if he ever gets the chance to strike up a conversation about some topics, he will.

Making a name from TikTok fame