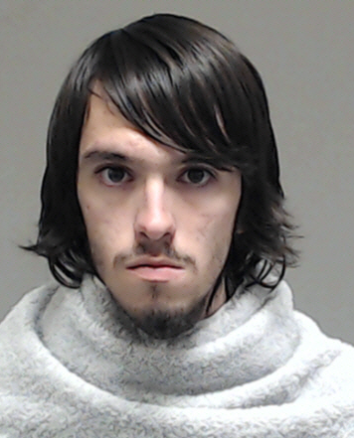 A former student is set to appear in court on May 7, eight months after UTD police say it found a shotgun in his Res Hall South dorm room.

According to Collin County sheriff’s office arrest records, Natas Centner Hastings, who also went by Jason Tate, was arrested on September 21 by UTD police and charged with having a weapon in a prohibited place.  Hasting’s attorney, Vanita Parker, declined to comment at this time.

The affidavit states that Hastings’ foster mother had seen him post photos of a shotgun in his dorm room on Facebook and contacted the police, wanting to know if weapons were allowed on campus.

UTD Chief of Police Larry Zacharias said officers went to Hastings’ room and received no response. Citing safety issues, officers decided to enter the premises without a search warrant, Zacharias said. According to the affidavit, the officers located a Remington 12 gauge shotgun under his bed.

Upon discovering the firearm, the police obtained a warrant for Hasting’s arrest. Police said he returned to the res hall at 4:19 p.m., at which time, Zacharias said, he went to the police station and was taken into custody.

The possession of firearms on the grounds of an educational institution is a third degree felony.

The affidavit stated that Hastings admitted to owning the gun and claimed he had it to go deer hunting. UTD police Lt. Ken MacKenzie stated in his report that it was not deer hunting season at the time and it is unusual to use a shotgun for that purpose.

According to the affidavit, Hastings had a history of emotional and psychological problems. The affidavit stated he also expressed strong anti-government sentiments, corroborated by pro-anarchy threads on his Facebook page.

The registrar’s office verified that Hastings is no longer enrolled, but it is unclear when he left UTD and under what circumstances. Associate Vice President for Student Affairs and Dean of Students Gene Fitch, citing student privacy law, could not comment on whether or not Hastings was expelled. 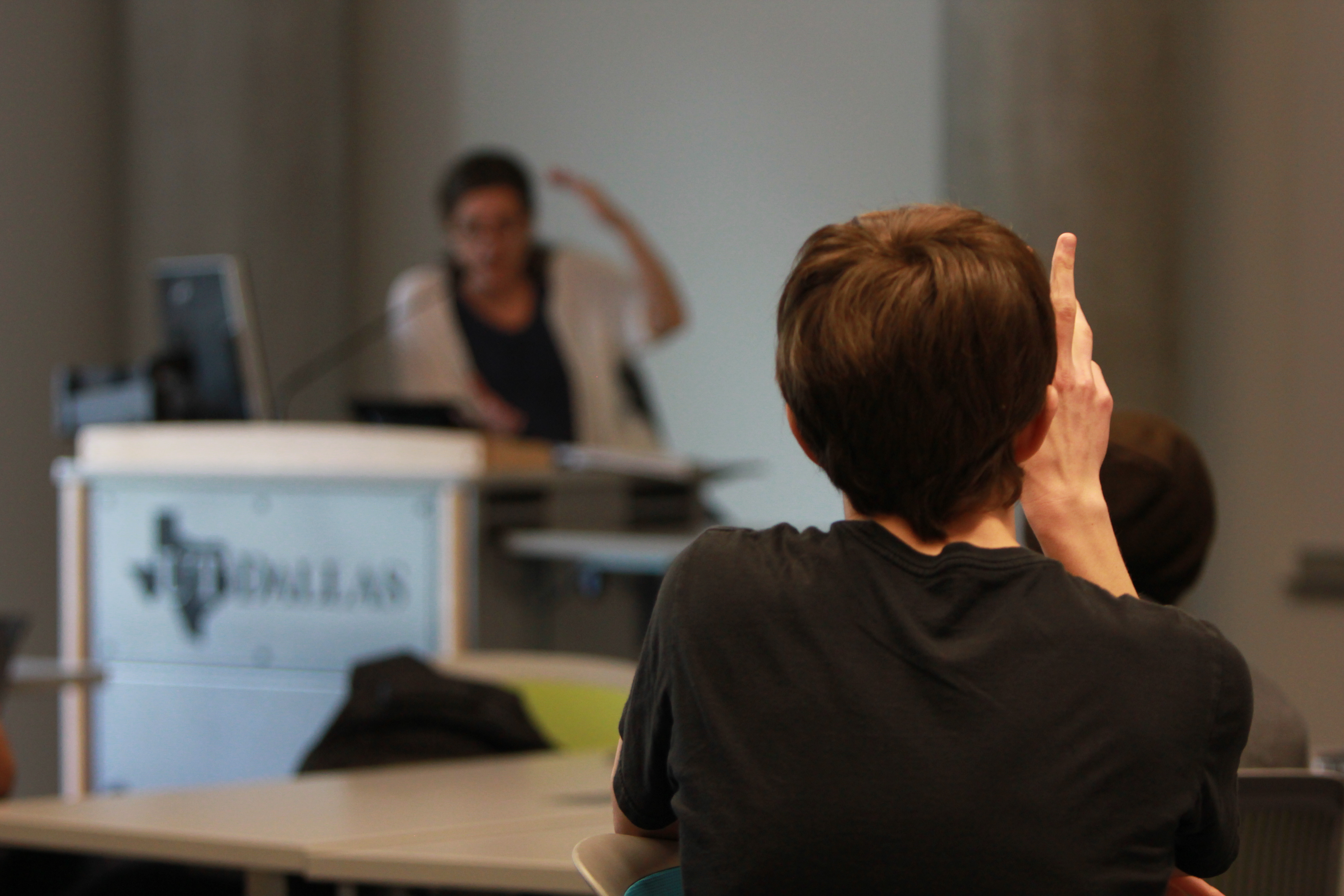 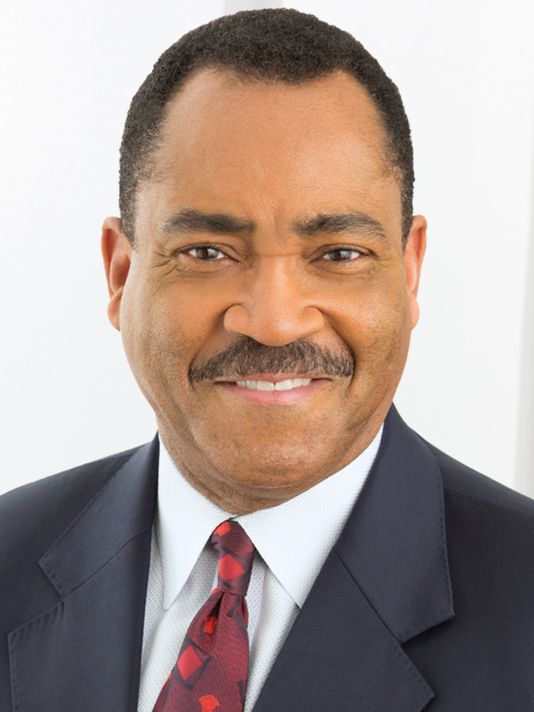