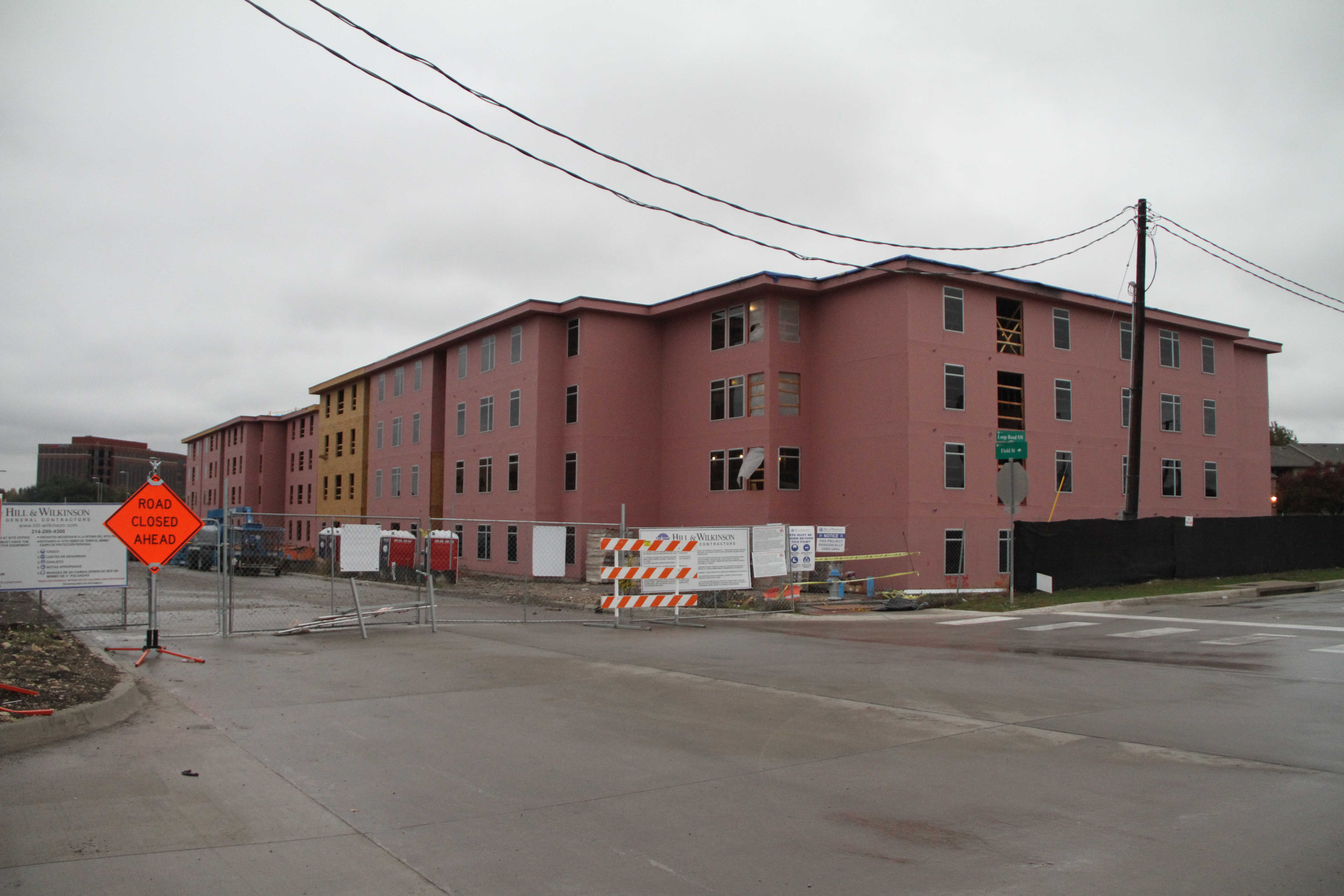 A fire, caused by the combustion of a cloth mop in a bucket of hot tar, damaged the roof of an apartment building under construction in Phase 7 on Nov. 30. Photo by Saher Aqeel | Assistant Photo Editor.
Campus News
News

A fire damaged the roof of a building under construction in the new Phase 7 apartments on Nov. 30.

The Richardson Fire Department responded to a call Wednesday morning at 2:55 a.m. from a police officer driving down Campbell Road who noticed the fire. They arrived at 3:02 a.m. with a total of eight units on the scene. The fire was extinguished in less than an hour.

“We were actually pretty fortunate under the circumstances that it didn’t burn the whole thing down,” said Interim Fire Chief Ed Hotz. “If it had been a long time before it was reported, it could’ve been.”

Geoscience junior Siloa Willis was driving to her job on campus when she saw the fire.

“As I was getting closer to UTD, I saw these huge, black clouds and I thought that was weird,” she said. “I looked across the hedges by Campbell and the top of one of the apartment buildings was completely on fire.”

The investigation into the source of the fire is still ongoing, but Hotz said the fire marshals believe the cause was the spontaneous combustion of a cloth mop left in a bucket of hot tar.

“Something like that, they estimate the fire doubles in size every two minutes,” he said. “(The firefighters) said it was rolling pretty good when they pulled up on the scene.”

Director for Physical Plant Services Kelly Kinnard said the school is still assessing damages from the fire. All costs associated with the incident will be covered by the construction insurance.

“It will probably take us a good couple of weeks to get a good handle on the cost of the damage, they are still removing the top portion of the roof,” he said. “The water damage caused from dousing the fire was actually more substantial than the fire itself.”

Construction has stopped in the damaged areas until a structural assessment is complete and the building is clean and dry. Kinnard said he does not know how this will affect the completion date of the building yet.

Kinnard said UTD is taking the lessons learned and applying measures to prevent this from happening again.

“There were no injuries, the damage is minor compared to what it could’ve been if it started on a lower floor,” he said. “We are currently working in the building, they are removing the damaged materials and it’s full speed ahead.” 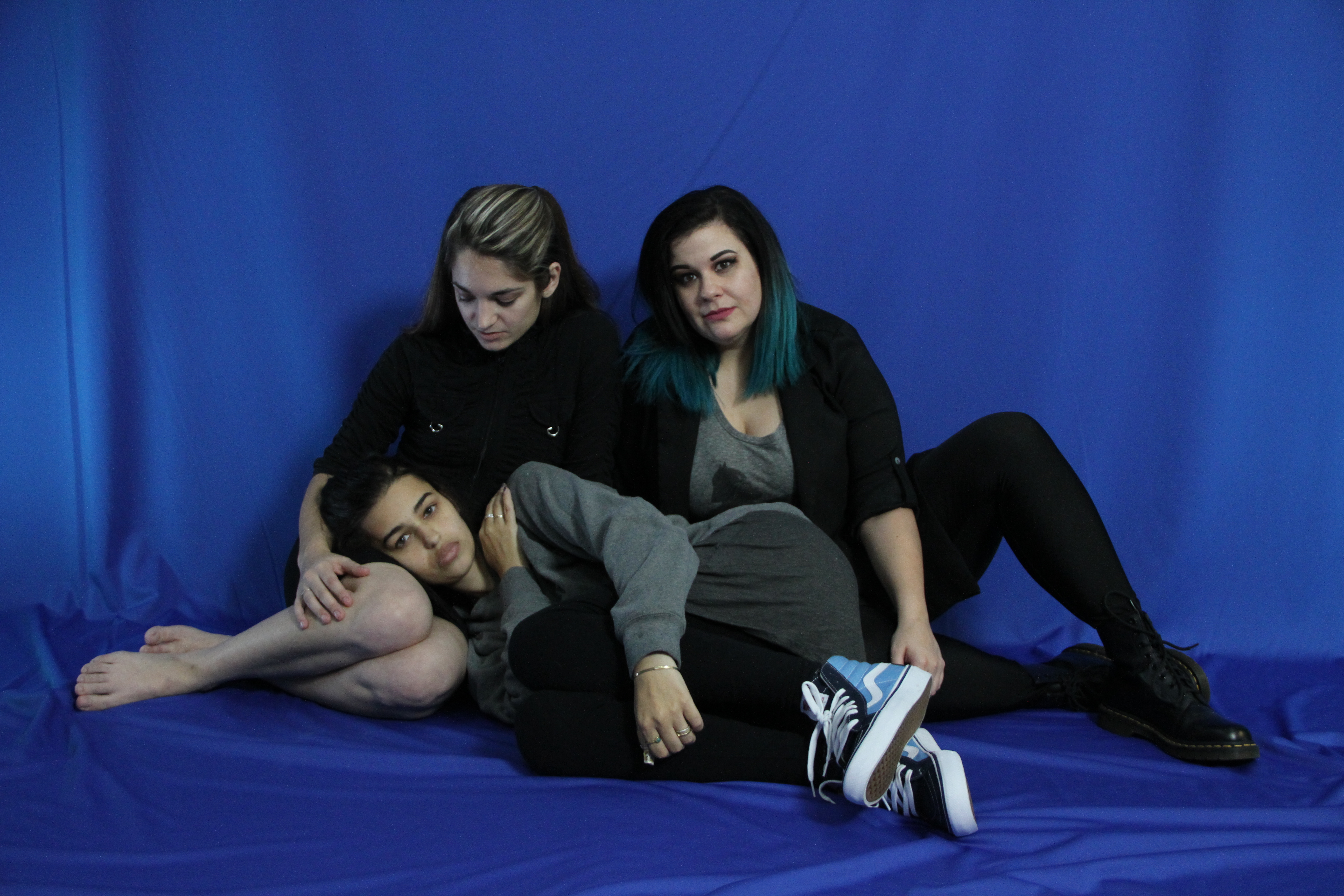 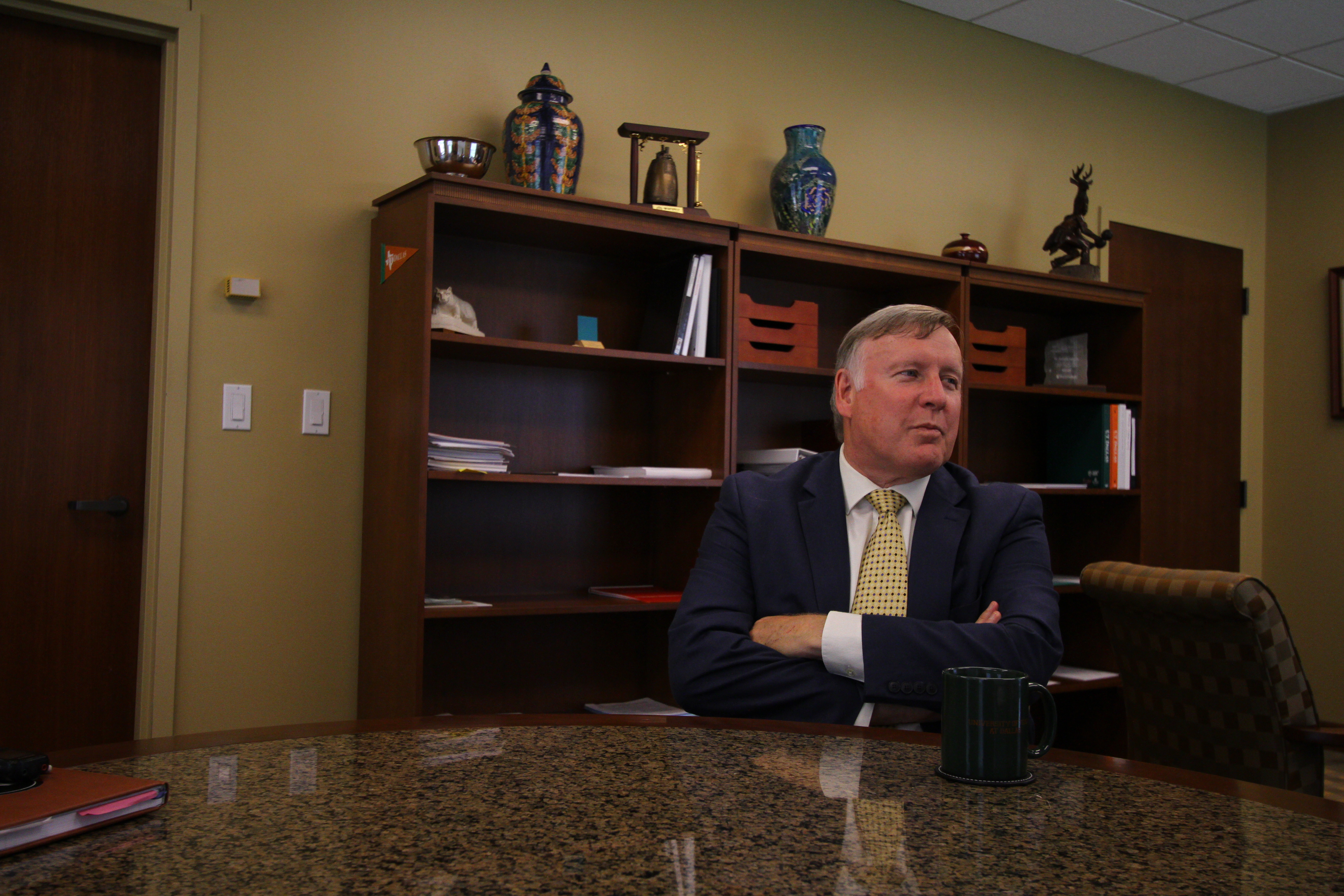