Americans must learn from senseless bloodshed of Afghan war 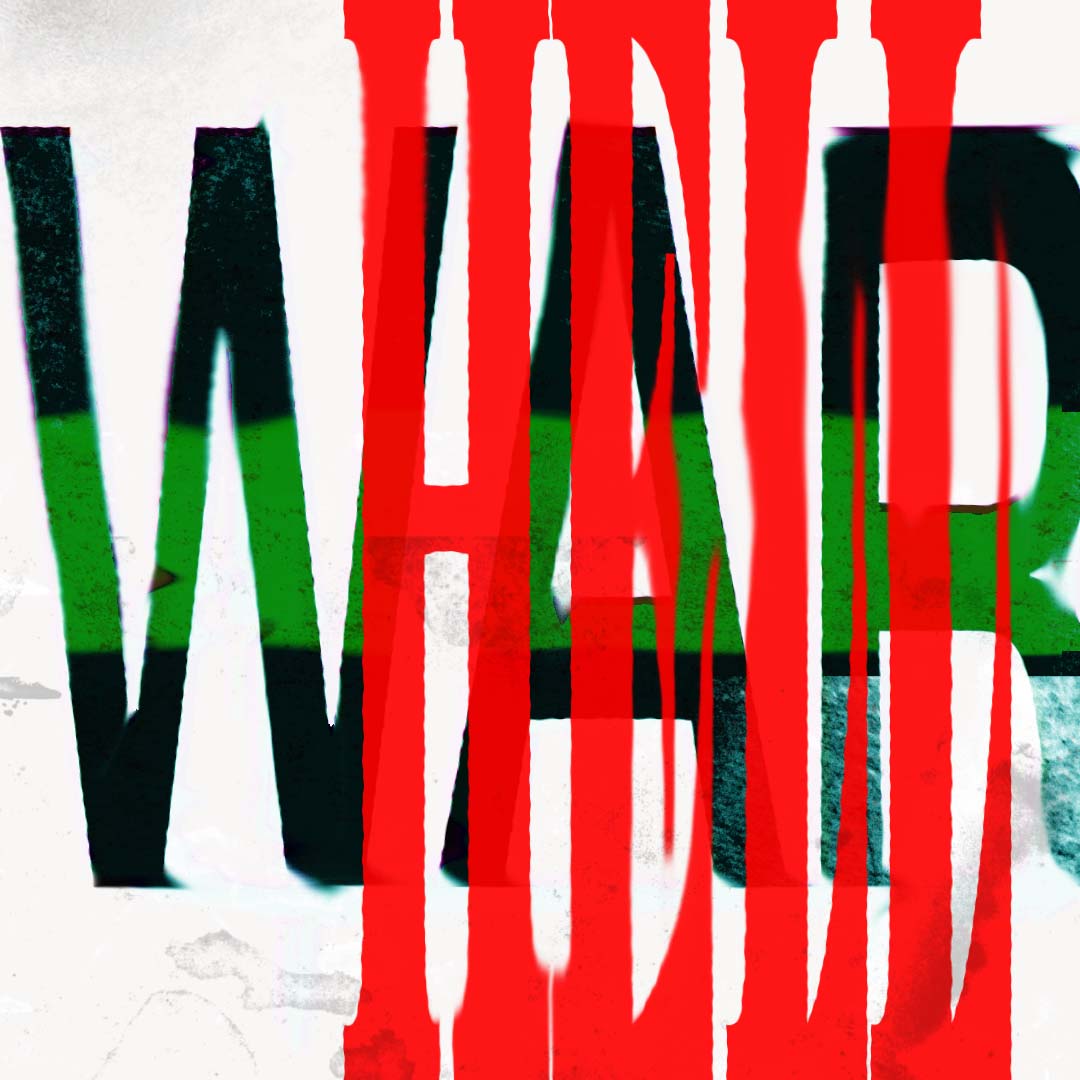 Our nation’s mortified exit from Afghanistan has wrenched open barely mended wounds; among its old conscripts, refugees and young veterans of war, there is a terrible feeling that our nation has done it again: sustained continued bloodshed for nothing.

When Afghanistan’s regional capitols began falling to the Taliban last month, analogies to the Vietnam War were already being made. For many, it felt that we had again wasted lives and decades when the territory and governance slipped away with nothing to show. Larry Chambers, a retired rear admiral who participated in the 1975 evacuation of Saigon, said “To be perfectly honest with you, what is happening now is worse than what happened in Vietnam” during an interview with Military Times. He is right, too. Saigon fell a few years after our military withdrawal, but for Kabul, it was immediately on the heels of our retreat. When our nation entered Afghanistan shortly after 9/11, our mission was to deny extremists of their territory and deliver judgment to Osama Bin Laden. As mission creep would have it though, we continued to deploy our youth in pursuit of other dangerous men even after the first had been killed, having no clear measure or consensus between us and Afghanistan. Like Pete Seeger said in a 1967 anti-war song, “We were neck-deep in the Big Muddy and the big fool said to push on.”

It is no surprise to anyone familiar with the situation in Afghanistan that the U.S. could not win. In a 2015 report published by the Center for American Progress, billions of U.S. aid and defense dollars were said to have been wasted or stolen by Afghan officials. And in 2012, insider attacks (or deliberate friendly fire) accounted for 14% of U.S. killed according to the journal of Counter Terrorist Trends and Analysis. As the money went missing, we could not even keep the Taliban out of the ranks of those we equipped and trained. And this is just a high-level review of it all.

During my time in Afghanistan, I regularly reviewed reports that the Taliban had beheaded renegades to be found at sunrise. Their militia protected the lush valley full of opium despite our best eradication efforts. Any territory that did not have a firm U.S. presence was theirs. The fighters were cunning too, using our own Rules of Engagement to avoid being labeled a combatant. So even then I thought, how could we “win” this?

One of the worst experiences in my life was during that time of the war which painted a similarly dispirited outlook. A group of children, huddled in a courtyard, were hit by mortar fire during a nighttime skirmish between Afghan troops and the local warlord’s men as they blindly fired at each other. While witnessing the effort to transport them to medical aid, I never did come to know their fate, only that they had passed through my base in Lashkar Gah on their way to a local hospital. There were no reports of friends or enemies injured that I recall, just children. In that night’s horror, there was no territory captured, no weapons seized and no martial gain, only meaningless bloodshed.

To be clear, I am by no means an expert in the Afghanistan conflict, nor can I identify points of failures where some other course could have secured victory. I also cannot speak for all veterans. I just know how I feel and what I have heard from my friends, and we agree that these horrors were brought to life again this week. Refugees flooding the tarmac at Hamid Karzai International Airport; images of desperate people falling to their death from outbound aircraft; suicide bombers killing dozens of Afghans as they wade through sewage canals, desperately trying to escape. Most veterans do not seem to care much for the politics of it all either. After all, when a forward observer sees that artillery has missed its mark, they simply call for “adjust fire.” There is no benefit in chastising the gun line just yet. People die that way. Just fire and adjust; fire and adjust — that’s it.

We still have time as a nation to avoid this being all for naught even now that the war is over. As intellectuals we can acknowledge General Sherman’s truth that “War is hell” and take responsibility and learn from our mistakes. We can also implore our nation’s leaders to not meddle in other countries’ martial affairs because while self-defense is mostly clear, it becomes less so when talking about an imminent threat. As compassionate people we must open our doors to refugees now, especially to those who served as our allies or to anyone the Taliban may persecute. We must continue to support and donate to NGOs like the International Rescue Committee and the Afghan Red Crescent Society, who deliver support like clean water, medicine and fair education.

As much as my heart hurts for everyone involved, I know it is impossible to turn back time and avoid the war altogether or to recall the millions of munitions we laid down in Afghanistan. The Taliban cannot be expelled either. But we can adjust our ways and pray to heal our nation’s wounds. Let us remove our military from South Asia for now, but never our compassion.

I want YOU to get vaccinated!