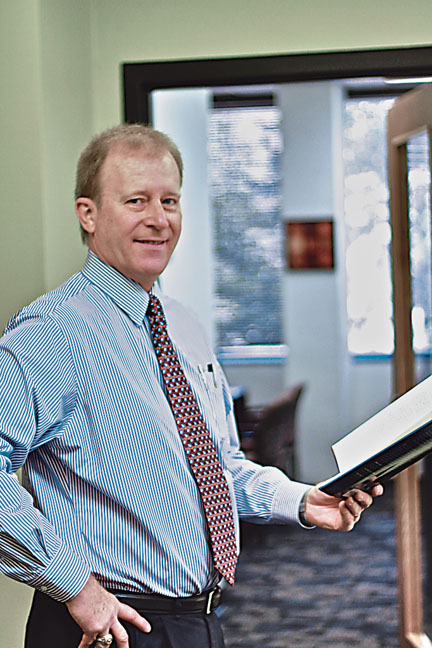 Akshay Harshe|Mercury Staff Dean James Marquart oversees the School of Economics, Political & Policy Sciences. Prior to coming to UTD, he worked as a correctional officer in Texas for two years.
Archives
Life & Arts

Delivering flowers, supervising prisoners, teaching criminology and now serving as dean to one of UTD’s academic programs — this man has done it all.

James Marquart, dean of School of Economics, Political & Policy Sciences, or EPPS, said growing up he didn’t know he was going to be a dean, or even be in academia.

Marquart grew up in Chicago and went to Western Illinois University for his undergraduate degree. As part of his degree program, he was required to do an internship and said it was through this internship that he became interested in research in criminology and prison systems.

“As an undergraduate I did an internship at a state school for boys and girls,” Marquart said. “These were kids that had committed felonies so they were serious — you can’t call them criminals, simply adjudicated delinquents — but they had committed murder, manslaughter.”

Marquart went on to complete his master’s degree from Kansas State University in sociology and had applied for a job with the Federal Bureau of Prisons but when he received a teaching assistantship from Texas A&M University he saw it as opportunity for research and moved to Texas for his Ph.D degree instead.

His first summer with the Ph.D program, he worked with correctional officers as part of a research project. Marquart visited the correctional facilities at Ellis, Eastham and Ferguson to see how they operated and to meet the inmates.

During the last two years of his Ph.D, Marquart worked as a correctional officer at the Eastham Unit of the Texas Department of Corrections.

“I think I became attached to some of (the convicts)…” he said. “The officers were great but it was the inmates who really helped me to understand how these places were managed.”

After receiving his Ph.D, Marquart’s first academic position was at Mississippi State University, but after a few years he moved back to Texas to teach at Sam Houston State University. One of the reasons for moving back to Texas was because his wife is from Texas, he said. However, Texas was also a good place to study the changes taking place in the prison systems, he said.

In 2005, Marquart came to UTD to lead the criminology program in EPPS. He was also appointed associate provost in 2008, and finally as dean of EPPS in 2010.

Among the people who played a defining role in Marquart’s life was former executive director of the prison system in Texas, George Betl.

Marquart met Betl during his first summer in Texas in 1979, when his adviser asked him to take two classes taught by Betl at Sam Houston State University.

It was Betl who got him interested in research on the death penalty. Betl encouraged him to look at issues that no one had worked on before.

One such issue that they looked at was the state of prisoners on death row during and after the moratorium of 1965 to 1972.

“He just had a great mind and good ideas,” Marquart said. “He was instrumental in opening doors for people, trying to help people take a look at some (research) issues that others had not really looked at.”

The facilities were going through desegregation at the time so that inmates would no longer be assigned to cells by race, but randomly. Marquart said he witnessed these changes first hand and wrote a book on it called “First Available Cell: Racial Desegregation and the Erosion of the Color Line in the Texas Prison System.”

“I was on hand to see history occur,” Marquart said. “I chanced to see a lot of those old ways break down — it was fascinating.”

Marquart said he never felt threatened moving around among inmates, even in buildings as violent as Ellis. However, there were numerous killings within units at the time, as the big gangs were coming in then.

His visits to these units and the changes that he witnessed led Marquart to research legal changes in prison organizations and the potential impact of court rulings on the administration and management of these places.

When he first came to UTD, he chaired the criminology program here. He worked to expand the already thriving undergraduate program into a graduate one, Marquart said.

“The most exciting thing to me is to make this a destination point for students at the undergraduate and the graduate level, and then add, attract and retain the best qualified faculty we can to deliver the best education experience we can for them, so it’s an exciting time,” Marquart said.

Marquart said he believes keeping students motivated to study is the biggest challenge for educators today.

“Back then it was just going to the classroom, deliver the thing and we were done but today the pace of change is global, all of this is just a confluence and we’re not going to be able to be inoculated from that,” he said. “I think everybody (is) having to deal with the scope and pace of change — it’s just enormous.”

As dean of EPPS, Marquart said he wants to help the program grow and improve by adding more resources and helping foster research in issues that are relevant today.

“I’m trying to do the same thing that other people did for me,” he said. “(Betl) opened up doors and people here opened up doors, and I think that’s all you try to do.” 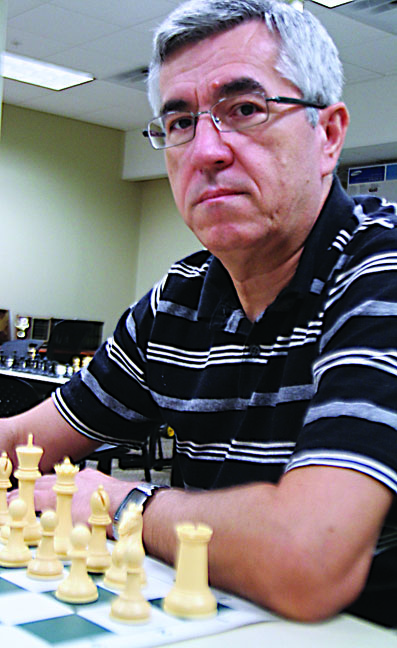 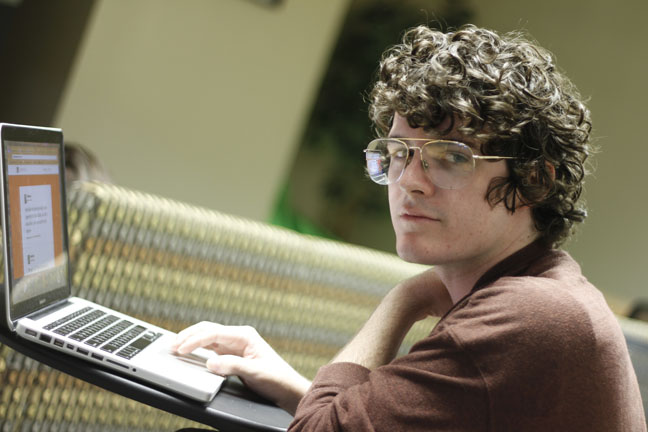