‘Everyone is in a dilemma. Everyone has doubts.’ 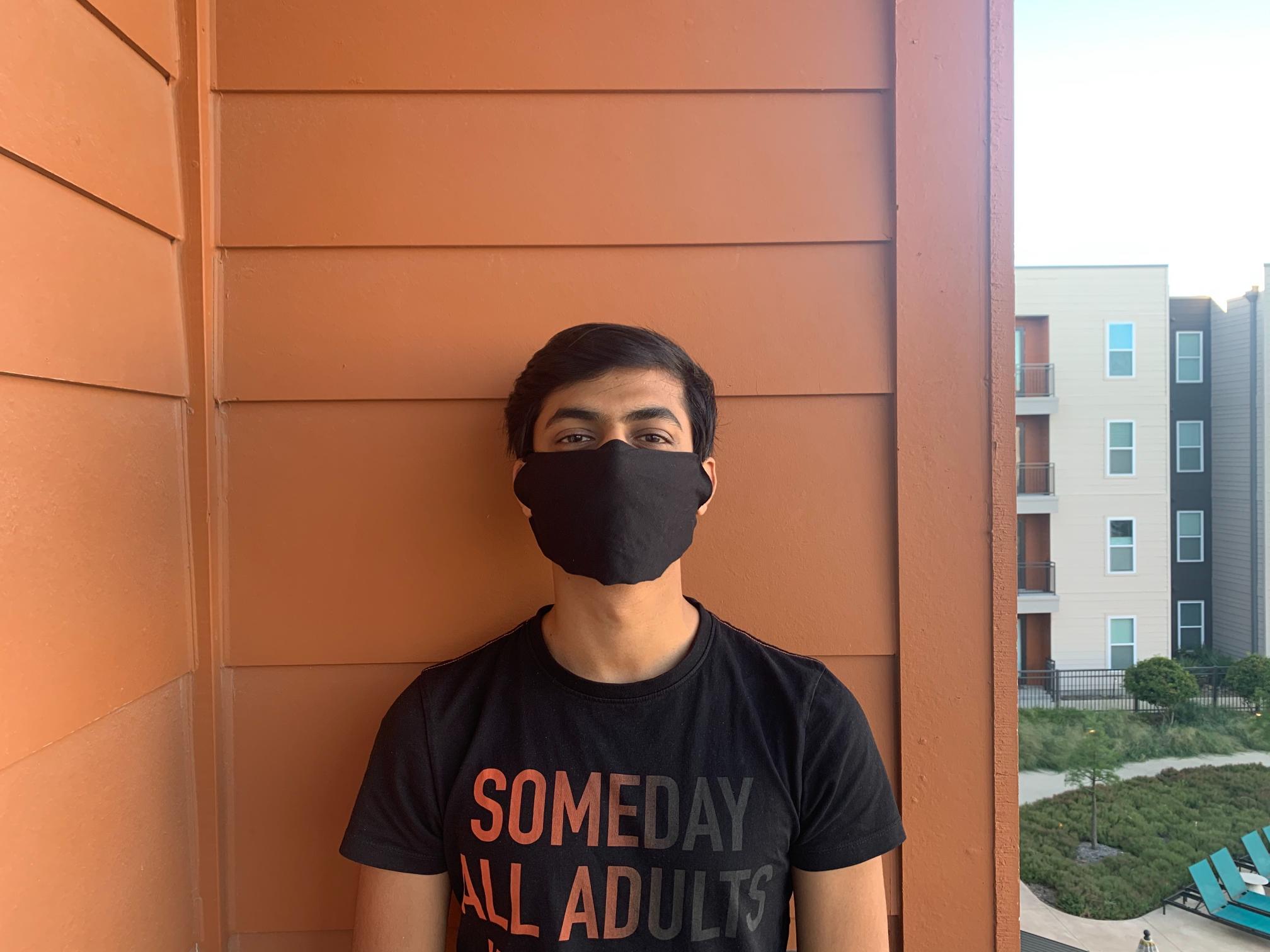 Akshat Bhati (pictured) is one of many international students impacted by the coronavirus. Photo by Roshan Khichi | Mercury Staff 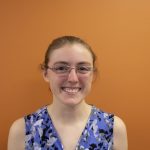 Akshat Bhati, an international supply chain management graduate student, said it was a dream to come to the United States. After coronavirus forced classes to an online format in March, however, his dream became a nightmare: he lost his shifts at the on-campus Starbucks, where he had recently been promoted to manager. His internship with Lowes for the summer was canceled in April. And as the pandemic worsened in India, his home country, financial support from his family slowed.

Bhati’s story is not an isolated case. Juan Gonzalez, dean of graduate education, said UTD has 9,000 international graduate students from over 100 countries. Unsure if they would be allowed to return to the United States again, less than two percent went back to their home country since the coronavirus pandemic.

“Their grandparents and their parents are much further removed and in healthcare systems that might be more strenuous,” Vitta said. “What is striking to me is the severity of (international student) challenges.”

Bhati said he is calling his family daily online. In addition, as Texas has opened up, Bhati is enjoying the time to focus on his physical health. With some friends and roommates, he has been playing volleyball and swimming frequently.

However, Bhati said, he was originally planning on filling this time with an internship. Most international graduate students come to the United States excited for an opportunity to intern between their first and second year of their master’s degree via curricular practical training.

“This is key for them,” Gonzalez said. “It is not only key because it is going to allow them to get additional experience that correlates with whatever coursework they took that year or before, but it also opens doors for potential jobs later on to build up their resume.”

For many, these opportunities were a large factor in their decision to pursue international graduate degrees. As companies across the board tighten their budgets in response to coronavirus’s economic fallout, many of these opportunities have disappeared.

“The situation for international students is quite depressing, to be honest,” Bhati said. “We have a lot of dreams to come to the United States. Because of coronavirus, most of our planning all went in vain.”

In addition to losing out on these opportunities for professional growth, many of these internships would have provided students with an income to finance their degree.

UTD has provided some financial aid to students, but many of these resources, like the CARES Act, are tied up in governmental grants that cannot be used to help international students, said alumnus Sanjeeb Samanta ‘93. When Samanta entered UTD as a student, he was an F-1 international student and empathizes with the current students’ situation. Recently, he worked to crowdsource and create a separate fund specifically designated for international students.

“I remember, even now, how tough it was as an international student,” Samanta said. “You leave home, you take a huge leap of faith, you come to a new place. It is not cheap as a foreign student. I’ve walked in those shoes.”

Samanta said around 500 international students have received payments, and so far $250,000 has been distributed to students in need.

Oneil Dsouza, another international graduate student from India, received $500 from these relief funds, which has helped him pay for his housing.

“That was really helpful. I could survive with it. I could manage,” Dsouza said. “UTD is doing their best. I don’t see any other way they can help us in a better way. I think financially is the best way any organization can help anyone.”

However, Bhati — who also received aid — said UTD could be doing more to support their international students. He said he was most frustrated by UTD’s delay in announcing if fall was going to be online or not. This will greatly impact international students’ decisions to stay in Texas or to return to their home countries.

“I know this (was) quite difficult for them to answer,” Bhati said. “But if they could give us a bit of clarity on the future semesters, we can plan our futures.”

A community that CARES