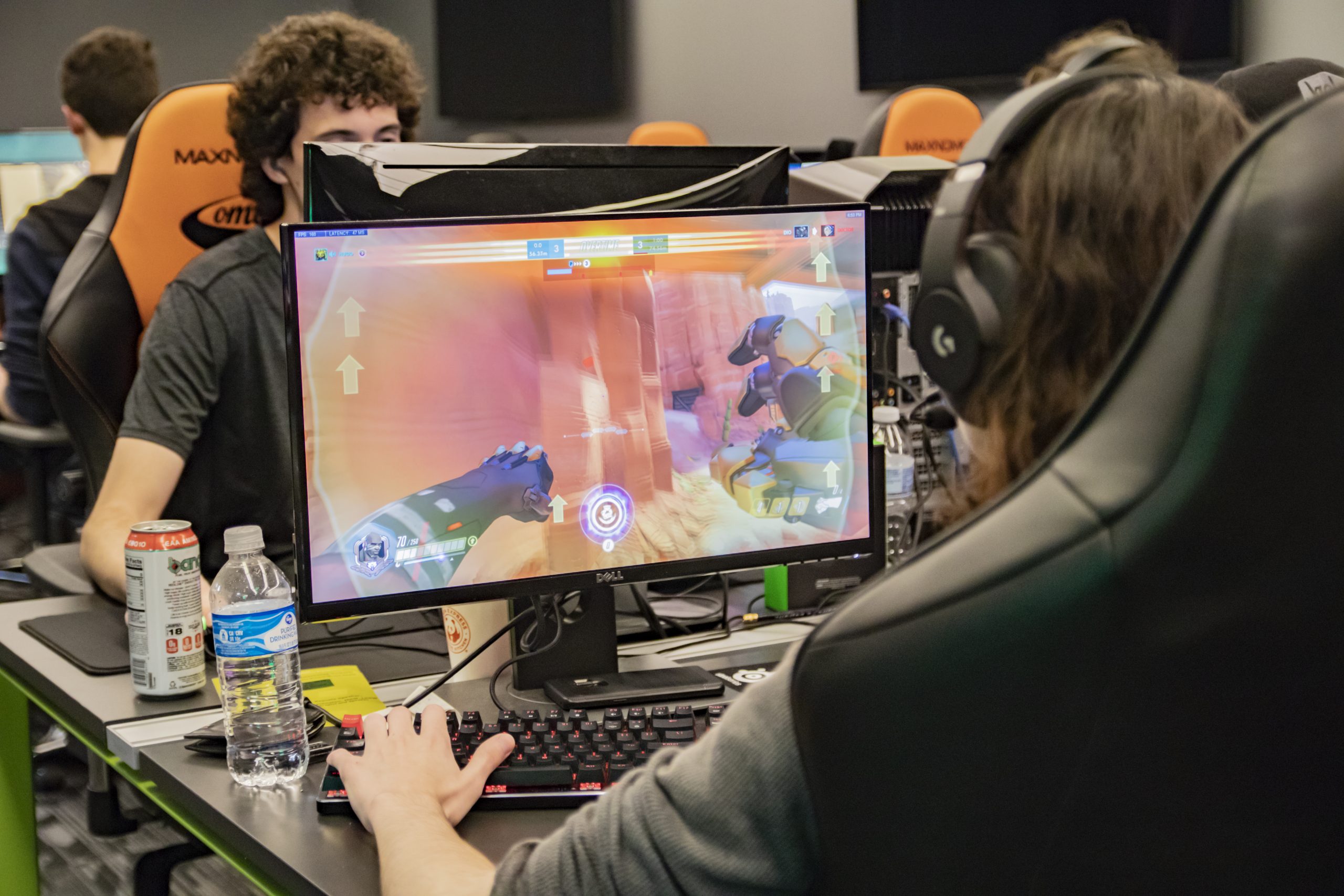 Rather than being funded by tuition money, scholarships will be sponsored through third-party sources.

The UTD esports department is now offering scholarships to student-players once they join the team.

Esports coach Greg Adler said that providing scholarships had always been a goal for the department since he arrived, and that this was the year to start after establishing a foundation as an esports program within the community.

“We’ve got our footing down, and we’ve gotten things in a place where we feel comfortable and that we can take this next big step,” Adler said. “I think it’s a great way to give some support to students that work really, really, really hard at what they’re doing, and I think it’s a really great opportunity for them.”

The scholarships are being funded by external sources, rather than tuition money, such as year-to-year or one-time sponsorships and money raised by the department over the years. The main sources include funding from Sector 7 Energy, Glorious PC Gaming Race and Pryde Apparel. The awards range from $1,000 a year for A-Team members and $500 a year for B-Team members.

“All the sponsorship money that’s raised, in general, goes right back into esports,” Adler said. “We’re really lucky that that money is able to help propel our program forward.”

Students who try out for the team and join are automatically considered for the scholarships. Tryouts are held yearly for both incoming and returning players, and are currently being held during the next three weeks. The tryouts are typically rank-dependent, but other factors are considered such as GPA and the ability to juggle responsibilities and priorities. Adler said the results will be determined by August.

At the moment, Adler said, both University of North Texas and Texas Wesleyan University offer scholarships within their esports programs. TWU, for example, offers $2000 in scholarship money to 12 varsity players. He said that adding scholarships to UTD esports helps take the program to the next level in many ways, especially given the fact that Division III schools are not allowed to offer sports scholarships.

“I think an opportunity like this, because esports isn’t NCAA, is really overall just the most meaningful for the students,” Adler said. “I think that, at the end of the day, is the biggest benefit in what we’re really getting out of this, is that the students are really able to help their scholastic journey in that essence, and to help them handle the school funding situation a lot easier.”