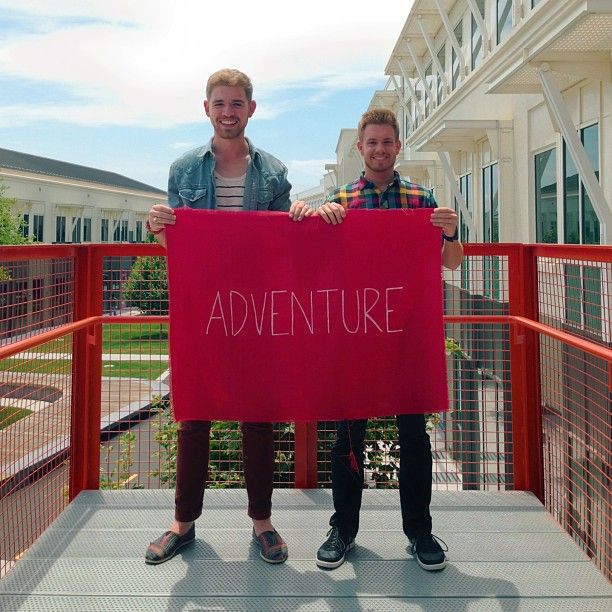 Paul Tellefsen| Courtesy Paul Tellefsen (left), EMAC graduate, and his friend at Instagram’s headquarters in San Francisco. Instagram shared this photo on its official account, after which Tellefsen’s followers increased from 4,000 to more than 41,000 in three months.
Archives
Life & Arts

It started with homemade red velvet cupcakes. That was the first Instagram photo posted by a UTD alumnus who is now making waves after his documentary exploring the community behind the popular photo-sharing app released in May.
“Instagram Is,” created and directed by Paul Tellefsen, a spring 2013 Emerging Media and Communication graduate, features interviews with popular Instagrammers, including Brenton Clarke, Kyle Steed and Allison Strange, as well as clips of users who all answer Tellefsen’s question, “What is Instagram to you?”
Since the film released on May 24, Tellefsen and the film have received press coverage from numerous blogs such as Digital Trends and Laughing Squid.

Instagram even took notice of the film and invited Tellefsen to visit the app’s headquarters in San Francisco in June. The company shared a photo of Tellefsen and a friend during the visit on the official Instagram account, ballooning Tellefsen’s followers from 4,000 in May to more than 41,000 in the last month.
“It’s the highest honor for me; it affirms everything that I’ve been doing and makes it worth it,” Tellefsen said of Instagram’s support of his work. “Even if they hadn’t seen the effects of it, the people make it worth it. A lot of the testimonies that come from this film are from people who joined Instagram just because they watched the movie.”
While Tellefsen has come a long way from the first Instagram photo he snapped of a few cupcakes, he said the idea to create a movie came after he presented a movie trailer featuring his interactions with people he met through Instagram in a video production class with Arts & Technology professor Kyle Kondas. Tellefsen said he soon saw the potential to turn the trailer into something much bigger.
“It’s a feeling quite unexplainable, but I was just driving after school and I was like ‘I need to make this whole movie,’” he said.
Tellefsen chose to use the project for his EMAC capstone with Kondas as his advisor. Beginning in October 2012 and shot over the course of six months, “Instagram Is” features picturesque scenes in Dallas, Grapevine and Hawaii, with locations varying from building rooftops to beaches.
The film makes it seem like the featured Instagrammers were close friends of Tellefsen, who remains behind the camera for the majority of the movie. However,  Tellefsen said the interviews were his first meeting with each person. Since he had been following Clarke, Steed and Strange on Instagram for some time, Tellefsen said they felt like any other friends upon their first meeting — a testament to what he said is Instagram’s ability to create personal relationships among its community, unlike any other social media platform.
“There’s something about sharing pictures and solely pictures that allows you to connect with somebody,” Tellefsen said. “There’s a type of vulnerability there, and you really feel like you get to know a person through it.”
Since wrapping up “Instagram Is,” Tellefsen has served as the media coordinator for the young adults ministry at his church in Southlake. Tellefsen handles everything from graphic design to photography and videography to social media.
Tellefsen, however, said he plans to follow Kondas’ advice in continuing to push the movie forward and not stop with the capstone. The next step is entering “Instagram Is” into film festivals around the country, including the annual South by Southwest conference in Austin.  The 25-minute film can currently be viewed for free at InstagramIs.com.
Interviewing influential Instagrammers about what the app meant to them also influenced Tellefsen’s own views, though he said he is still learning what Instagram really is.
“Instagram to me is organic,” Tellefsen said. “It’s a call away from what social media and culture is about right now, which is big business and fast paced, and bringing it back to what it used to be — small businesses, adventuring and exploring.”

Center to offer assistance for those recovering from drug, alcohol abuse 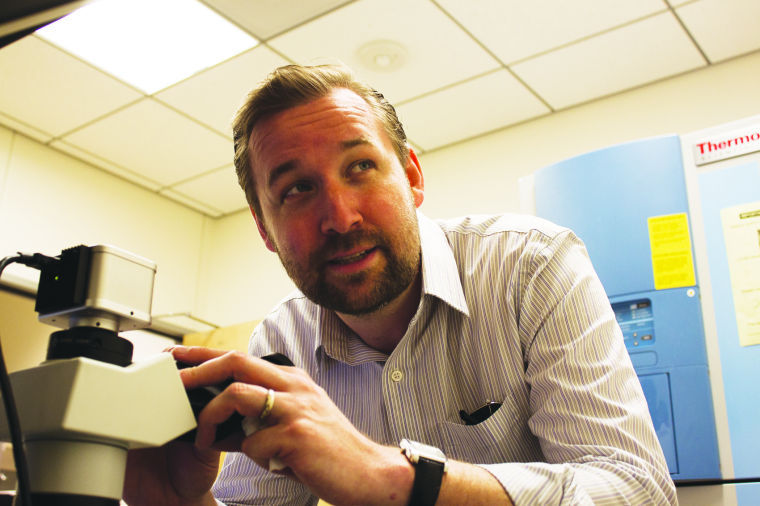