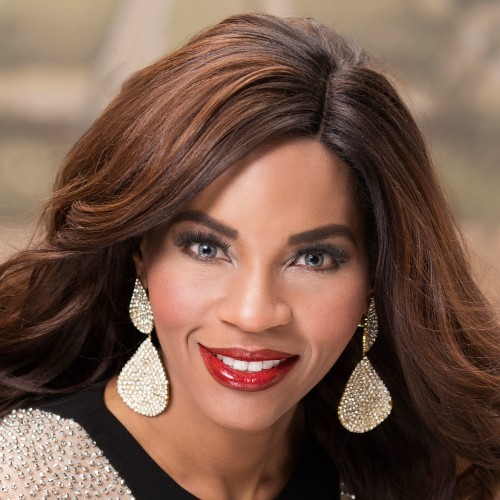 Massey was found in Lago de Claire on April 29 | Photo by Courtesy of J. Kenkade Publishing

This is a developing news story. The Mercury will update as more information from the University becomes available.

A body recovered from Lago de Claire in Irving on April 29 has been confirmed to be that of ECS Research Program Manager Lashun Massey.

According to a video posted by the Irving Police Department, Massey’s husband reported her missing in the early morning on Tuesday, April 27, after she failed to return home from her daily walk. Two witnesses saw Massey get out of the lake around 5:30 am and stand on a bench before walking off, and information from neighbors and Ring doorbell cameras placed her in the vicinity of the lake again a couple of hours later. Investigators did not find anything when the water was searched with sonar technology on Tuesday.

The Texas Department of Public Safety recovered the body after a dive team searched the water more thoroughly on Thursday morning, and the Dallas County Medical Examiner confirmed on May 1 that the body was Massey’s. The police do not currently suspect foul play.

According to an article published in the ECS Research Magazine, Massey was the project manager for ECS Dean Stephanie Adams’s personal research, a role in which she’d worked since 2019, according to her LinkedIn.