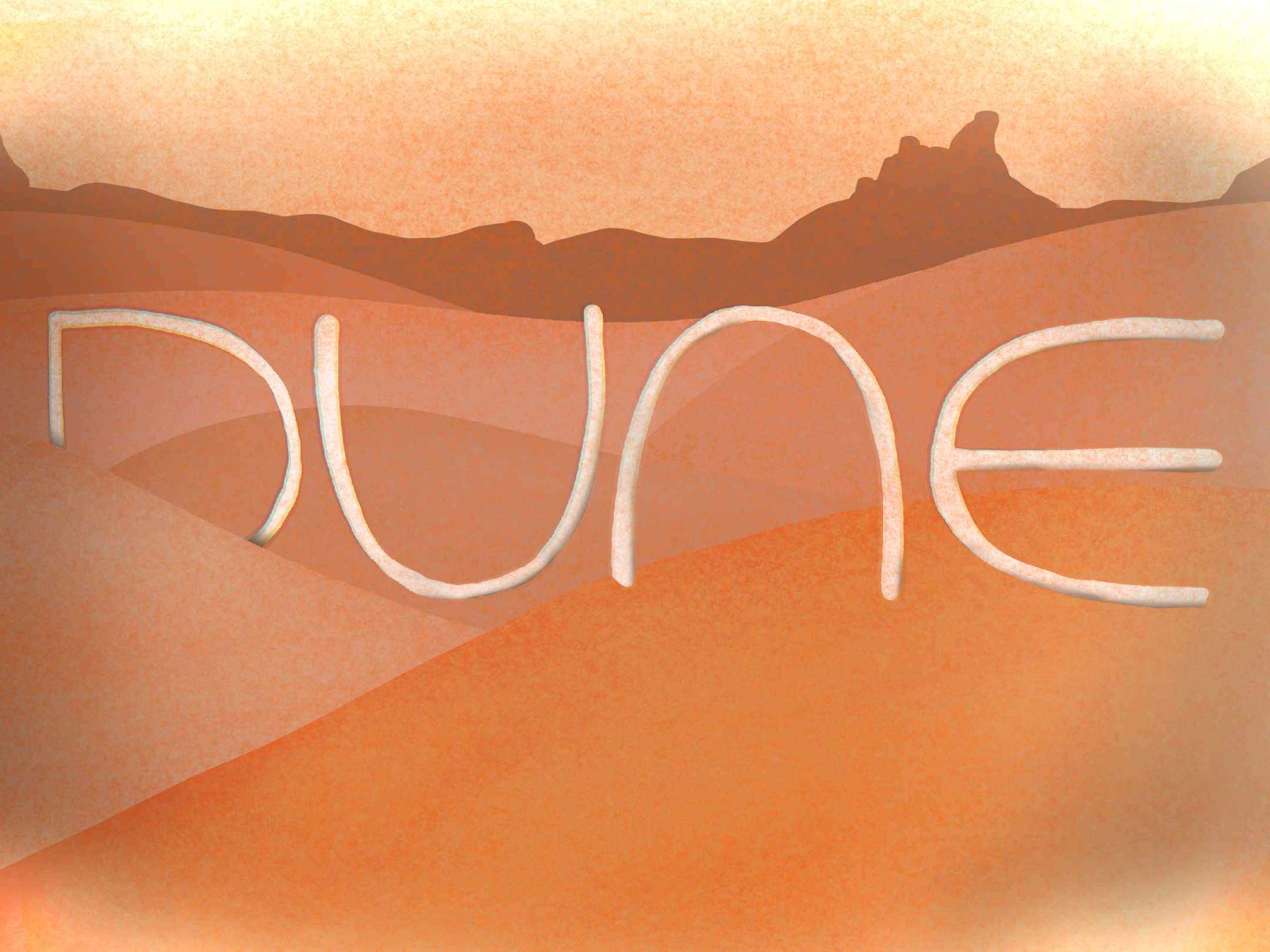 Even though Frank Herbert’s novel “Dune” is an iconic trailblazer in the sci-fi genre, the 2021 film adaptation featuring Timothée Chalamet struggled with proper world-building while focusing on the protagonist and cinematography.

Despite being one of the first novels to popularize sci-fi, many people have struggled to comprehend the scope of the planet Arrakis, which is the setting of “Dune.” The combination of power systems and various species and civilizations is a lot to take in at first glance, so I was excited to see how this film would approach such a vast fictional world.

As most sci-fi and fantasy novels consist of a heavy exposition, I expected this film to have slow pacing. Instead, I was overwhelmed by how quickly information was thrown at the audience. In this first installment – “Dune: Part 2” is slated for release in 2023 – we learn about the houses of nobility and their fight for coveted sand dunes that hold valuable spices. These spices have immense health benefits and play a significant role in stimulating the economy. However, the conditions of the sandy environment, the brutal natives of the land and the beasts that hide below make harvesting a dangerous feat. Despite the importance of this context and the different houses, there was little elaboration on them beyond the announcement of their existence. I had a lot of questions toward the end and wished the director had dived deeper into the origins of this world.

The movie begins with the emperor handing governing rights of Arrakis over to House Atreides, which deeply angers House Harkonnen, the evil predecessors that treated the natives Fremen with cruelty. House Atreides consists of Duke Leto (Oscar Isaac), his son and heir Paul (Chalamet) and royal concubine Lady Jessica (Rebecca Ferguson). The chemistry between this unusual family was so natural, and each actor brought a warmth that made the characters feel real. I just wished the dialogue explained more about Paul’s family rather than only letting the actors’ body language express their relations.

The fact that the entire film revolves around the setting can be strange for an audience used to fast-paced action and plot development, and I craved more emphasis on the characters. Chalamet did an excellent job portraying a three-dimensional prince, and I couldn’t help but feel enthralled by all of his scenes. His portrayal of Paul was sweetly boyish while still carrying deep-rooted emotional turmoil that drove his character development. As Paul is the protagonist, the focus is naturally oriented on him, but Lady Jessica was definitely a scene-stealer.

Lady Jessica’s primary purpose as a mother and a user of “the voice” (an audio-neuro control mechanism) is to improve Paul’s strength and abilities. Her emotional range was intense, covering everything from a sobbing mother to a vicious fighter. Unfortunately, Paul and Lady Jessica are really the only characters with any development, which seems like a huge waste considering the cast also includes Jason Momoa, Josh Brolin and Zendaya. Since this is only the first installment, I assume that we will learn more about the rest of the ensemble in “Dune: Part 2,” but it was hard to truly care about some characters during this movie.

The filmmakers relied heavily on the ambiance and scenic shots of both the Fremen’s homeland and the Atreides’ home to immerse viewers, but I still didn’t feel 100% engaged. The soundtrack from iconic composer Hans Zimmer and unique costume designs were nice additions, but I needed more to fully understand Arrakis.

This was a good attempt at recreating a novel that has a reputation for being impossible to turn into a film, but I craved more than just two hours of pretty landscapes and Chalamet looking even prettier in fun outfits. Hopefully, “Dune: Part 2” will allow other characters to share Paul’s spotlight and introduce more conflict because this film was basically a glorified trailer for the next movie.

The rise of Korean culture around the globe