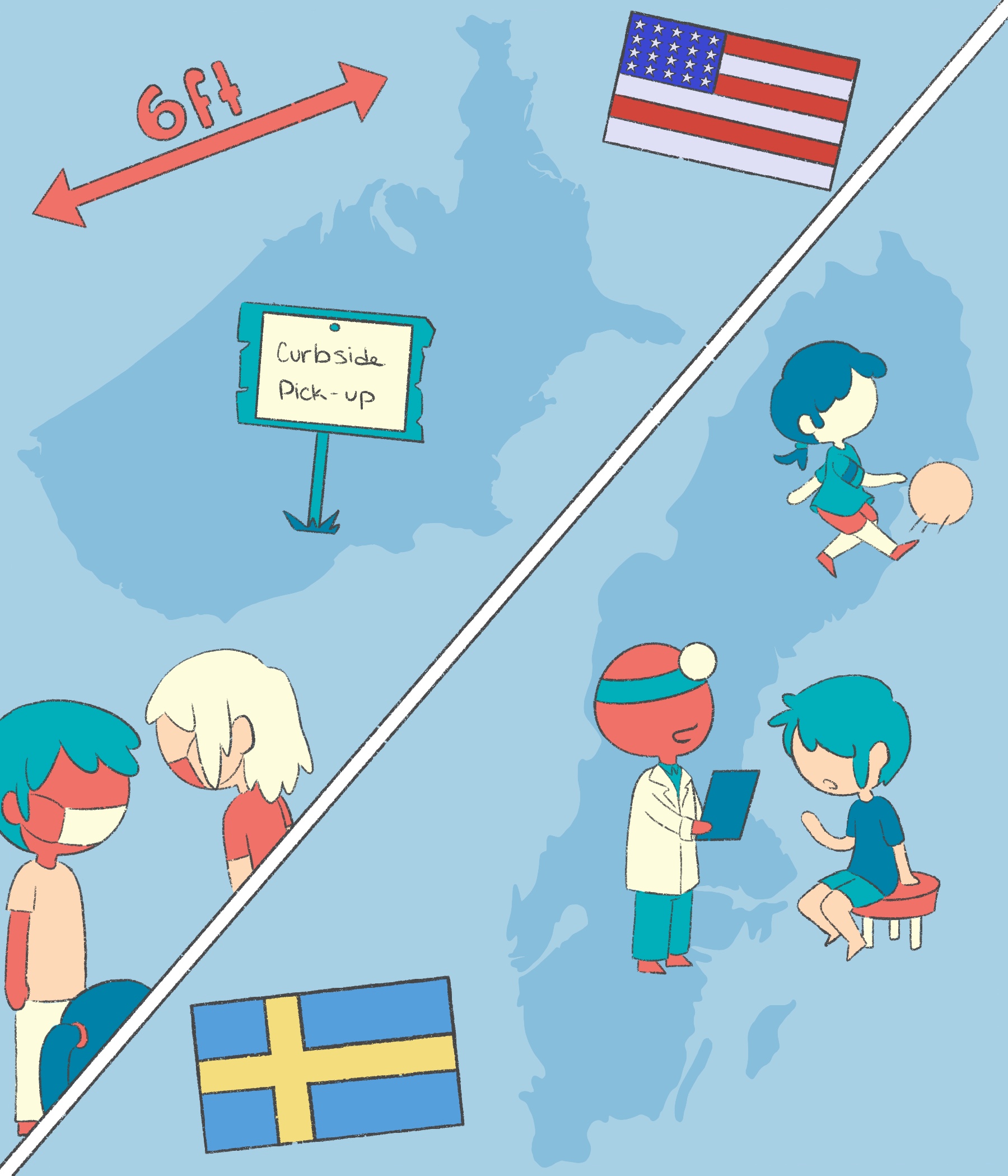 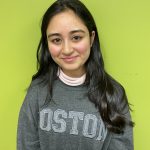 In light of a worldwide crisis, it seems that a non-living organism has effectively exposed the fundamental flaws in our government more than ever before. Across the Atlantic, Sweden has taken a much different initial approach to combating the virus. However, is the stratagem effective and should we adopt this model to its complete form? With the right changes, the Swedish plan could be an attitude that many countries will come to follow, but the exact application of the strategy in the U.S. will simply be foolish.

The approach that Sweden has taken is quite unique to the rest of the world. Rather than enforcing complete lockdown, the country has largely put its trust in the people. Normal life seems to continue in the country with only a small amount of restrictions held in place in an effort to “flatten the curve” and achieve mass immunity in the population.

Certainly, the strategy that Sweden has is tailored to its society and culture. While both Sweden and the U.S. define themselves as egalitarian, one seems to follow the purer version of the concept today than the other. Sweden has a widespread mentality that everyone is equal and deserves equal opportunity, whereas the U.S. prioritizes that everyone should be given equal opportunity to receive the fruits of their labor; through hard work and persistence, one can achieve the best life. The ‘one percent’ is a prime example of this outlook of American culture. While Sweden is not a completely socialist society, basic necessities such as healthcare are provided from a rather large consumption tax of 25%. This shows the frame of mind that its citizens have. The people will sacrifice in order to be guaranteed basic needs for not only themselves but others as well. Therefore, a strategy that largely relies on decreasing the effects of the pandemic by lessening restrictions can be a more probable solution in a country where healthcare and aid is readily provided. In the U.S., 27.5 million do not have such immediate assurance.

Americans are known to have great mistrust towards the government, the media and especially law enforcement. Dating back to the founding of the country, we have always taken pride in being individualistic and self-reliant. The citizens of Sweden depend on their government and have high confidence and reliance in the structure, which is the prime leader in carrying out their current COVID-19 strategy. Therefore, it is the mentality of Swedish citizens which allows their stratagem to be viable. They have great trust in their governmental structures, their scientists and one another. Americans are, however, incredibly independent people. The copy-paste mechanism will not work here, as many conservatives and libertarians blindly argue. Yes indeed, a lifestyle like in Sweden seems attractive, but will be an utter failure in a society that perhaps does not look out for the other person as much as the Swedes seem to do on paper.

Inequality in our country has grown immensely from both a racial and economic class standpoint, evidently portrayed from the recent events. It is already known that minorities in underprivileged areas are at higher risk to the virus due to neglect from governmental aid. With the rise of the Black Lives Matter movement standing up for much deserved equality, hatred towards the federal institutions in our country further reveals a fed-up society fighting for social issues that many have suffered from for years. This shows the great divide in the nation. A strategy that requires the citizens to completely entrust the government is simply not possible now. One cannot simply change the culture of America within a day or even in the times of a pandemic. This takes time.

There will never be a perfect system that will prevent the spread of the virus and simultaneously be desirable to everyone. Sweden’s loose approach has recently seen a considerable amount of cases, a death rate of 9.8%, and a negative impact on the older population. In result, the country has been forced to reign in its slack approach with new limitations as time continues to reveal flaws in their original strategy. Instead, what our government should do is take the idea of what Sweden has implemented in their country, take into consideration its errors and fine tune it to what will work in the culture of America. As we are continuing on the path of re-opening, it is essential to maintain the safety of populations such as the elderly and those who are ill, ensure that masks and gloves are mandatory prior to contact with others, increase the availability of protective equipment for those in the front line, provide equal aid to impoverished communities who have less access to healthcare, be responsible for ourselves and take others’ safety into as much consideration as we do for our own selves. Like Sweden, our country has resorted to entrusting its people to taking caution as we slowly move towards a new sense of normalcy. Yet unlike Sweden, America is in the midst of a nationwide movement and as protestors march hand in hand for basic human rights, the risk in a rise in cases has become considerable.

It is then essential now, more than ever, for everyone to protect themselves and others as we fight for change. The second wave of the virus is impending and as the country is facing both a biological pandemic and a social one, we need to look to ourselves to not only protect one another’s liberties but safety as well.