‘Originals’ advice on how to be different is anything but original 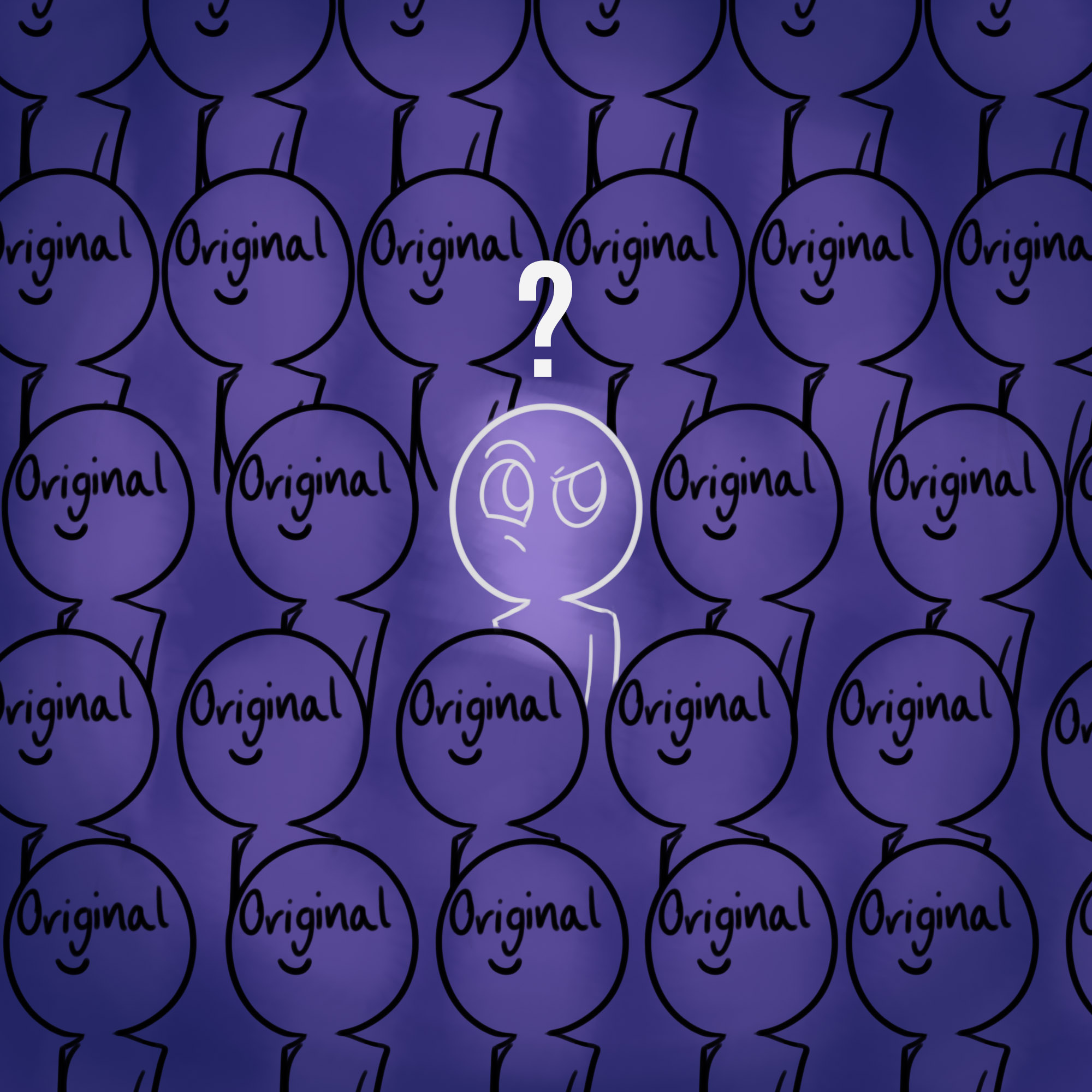 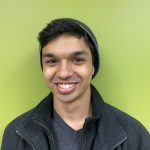 Obstacles in life are often unexpected — especially lately. Scrambling for opportunities, something to do, many have found themselves stuck competing for an internship after summer plans were cancelled. But when you’re stuck in limbo, in the same position as everyone else, how do you stand out? In his novel “Originals,” Adam Grant presents a ‘new’ methodology for differentiating yourself: wait. See what others do first. But his approach is flawed. It’s fine to be patient, or to take a break during a pandemic to focus on personal issues, but Grant’s mentality of waiting is not one of an individual ready to secure their next opportunity. It is not the mentality of someone who is ‘original.’

“Originals” follows the tried-and-true formula created by the Gladwell, Levitt and Gawande-type authors of the social science world. It is ironic then, that the structure of the work is anything but original. Clickbait pop psych topics — procrastination is good for creativity, waiting your turn begets better results, being disagreeable builds stronger relationships — are supported mainly by anecdotal evidence, serving to enhance the readability of the story. Following the eye-catching headliners with a dash of relatability — “to prove procrastination is good for creativity, I procrastinated writing this chapter!” — doesn’t better the argument. It’s not that we doubt Grant’s qualifications, or even the science behind his arguments. The first problem, rather, is that Grant panders his contrarian ‘originality’ to a buzzword-driven business sector looking for their next ‘original’ money-making idea.

How do I appear different in my application? What factors differentiate me from another candidate? “Follow this different advice on how to be different” — is Grant’s pitch. The content of the proposals is not the work’s focus. Instead, Grant’s aim is to develop an argument that is in and of itself contrary to what the general public says. For example, if the public agreed that healthy competition is the best breeding ground for creativity and innovation, Grant would postulate that a stagnant environment cultivates originality. In an attempt to be creative in the presentation of creativity, Grant turns to infotainment, excluding the all-important details of sample sizes, review and replication in almost every presented anecdotal study.

In one of his few anecdotes that doesn’t retell the story of a rich white man, Grant recalls how Martin Luther King Jr. “procrastinated” on his famous ‘I Have A Dream’ speech. We’re made to believe that MLK waited until the last second, stayed up all night writing, and then delivered one of the most famous speeches of all time. Even more unbelievable, we’re told he ad-libbed the most famous ‘I Have A Dream’ verse. At least that’s what we’re led to presume. Read the remaining pages and we realize he wasn’t procrastinating over blank pages — he utilized a deliberate period of building upon all his previous speeches in order to give his most inspirational yet. It was not procrastination that made ‘I Have A Dream’ memorable, nor the fact that it was improvised. Rather, the untold moral of MLK’s story is to start early, focus on what works, and build upwards from that point.

Originality is at the heart of innovation — that at least is undisputed. But compare the adversarial new-age claims argued by Grant to the conventional facts about differentiating oneself. First, ask probing questions to individuals you admire about their methodology for success. The curious mind is only stronger for its disposition to inquisition. Those that have “made it” are more than willing to talk themselves and their path to success, so it’s ultimately up to you to take that first step. Second, recognize that good questions about your own situation can lead to greater results. Reflection and introspection are the cornerstones of self-improvement. To decide on a direction, develop your narrative, or happen upon inspiration, understanding your current situation is crucial. Third and finally, remember to take note of trends in successes rather than successes themselves. Though it’s justifiable to celebrate when good ideas finally arise, complacency can take hold during the period of latency. Remembering the steps to a first success is essential for replicating it in future endeavors.

Is it cliché? Very. Nonetheless, it’s effective: the ways of the old guard have produced great successes across all fields. However orthodox they may be, they’re the ideas pushed by those who have experienced the full range of industry. What Grant fails to do is analyze the failures; in only taking anecdotes from success stories, a near infinite number of theories on originality could be conjured. Though it may seem plain, being original has less to do with non-conformance and more to do with asking questions.

In the midst of COVID-19, it’s easy for anyone to feel lost, uninspired, or without direction. Some search for a new endeavor to pursue, to improve upon themselves or their potential career. Still, positioning oneself for success through differentiation from the masses is not achieved through nonconformist ideals and the “disrupt” mentality. Simply put, it is a matter of asking questions and being open to answers. While it might be counterintuitive, especially when surrounded by ‘Grantian’ MBA-type sycophants looking to disrupt the status quo, the traditional path might end up being the most original after all.