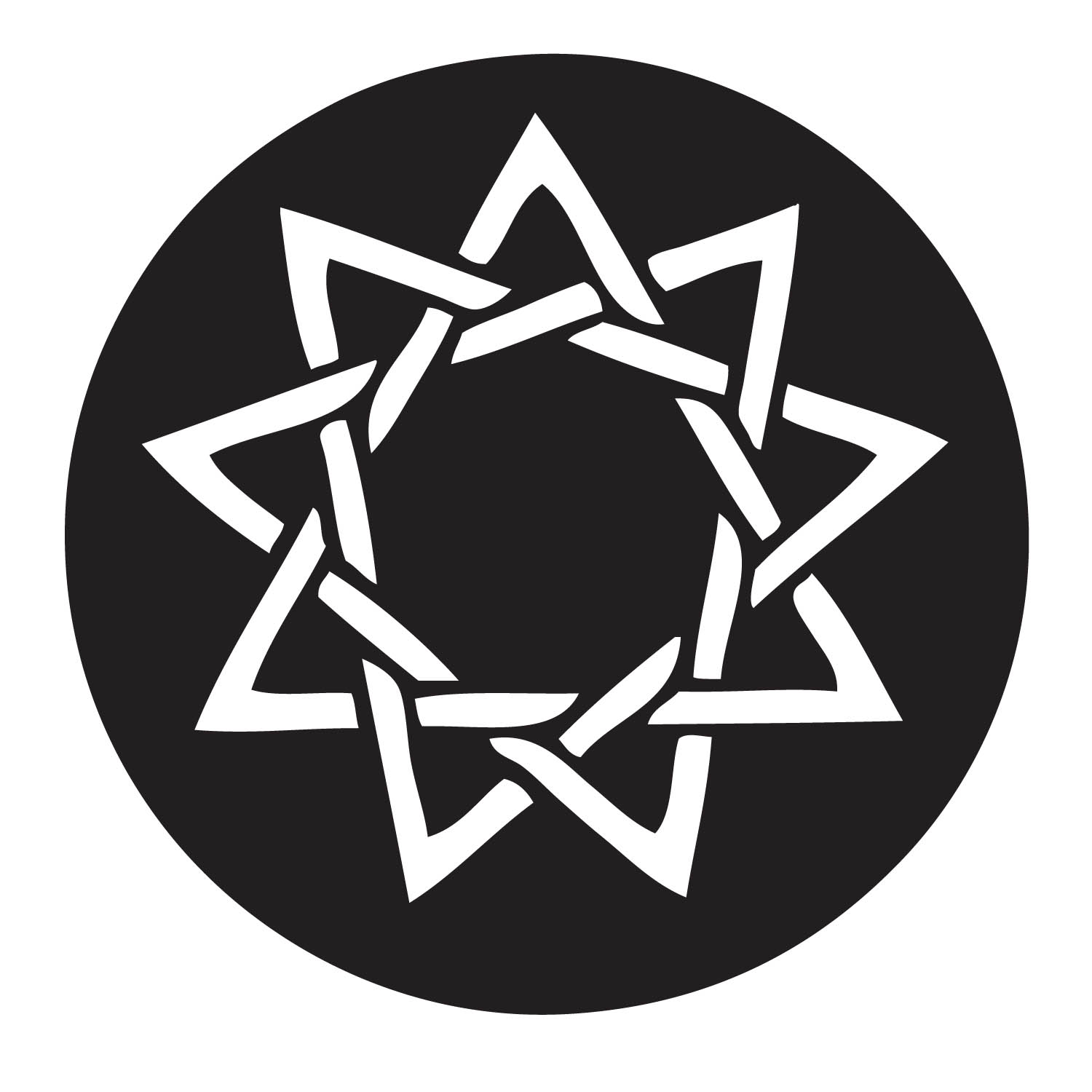 Editor’s Note: In an effort to further understand UTD’s diverse population, what follows is part three in a four-part series exploring lesser-known religious communities, their traditions and their presence on campus.

After the Iranian revolution of Ayatollah Khomeini in 1978, the Iranian government deemed Islam the state religion and restricted the practice of other religions such as Bahá’í. Arzani struggled to live as a follower of the religion.

When he was 15 years old, Arzani faced a stubborn high school administrator who interrogated him and tried to force him to renounce his faith. When Arzani questioned his motives, the administrator threatened to kick him out of school.

“I have faced some of the cruelty of the Islamic regime. I was one of the lucky people to not end up in jail or prison because of (my) religion,” Arzani said.

I was one of the lucky people to not end up in jail or prison because of (my) religion.

Fortunately, he was able to stay in school because of his good grades and being liked by the faculty.

Arzani, now a business junior at UTD, said that while followers of Bahá’í are peaceful by faith, the Iranian government sees its followers as a threat to the religious order.

Shahrzad Azimi, global business and accounting senior, is an American-born follower of the faith whose family fled Iran during the revolution, narrowly escaping persecution.

“A lot of people left because they could no longer work,” she said. “They packed what they could and escaped because the government wasn’t letting people leave.”

Now Arzani and Azimi both are part of a growing Bahá’í community in North Texas where they can freely practice their faith.

The origins of Bahá’í

The Bahá’í Faith, only 160 years old, was founded by the prophet Bahá’u’lláh with origins in parts of the Middle East that were at the time part of the Ottoman Empire.

The religion is practiced by an estimated 5 million to 6 million followers in about 100,000 cities all over the world, according to the religion’s main website, bahai.org.

Known as a world religion by its followers, the faith finds guidance in all of the major nine religions including Christianity, Islam, Judaism and Buddhism. The three core elements of Bahá’í are the oneness of God, the oneness of religion and the oneness of mankind.

Instead of having one figure at the center of its teachings, followers of Bahá’í look to the various spiritual leaders such as Zoroaster, Moses, Buddha, Jesus, Mohammed as well as Bahá’u’lláh and his eldest son, `Abdu’l-Bahá, for religious guidance.

The idea that the major religions build upon each other is called progressive revelation by its followers.

“What we believe is that every religion brings something new to society depending on what they need at that time,” said Sarah Rouhani, speech language pathology and child development sophomore.

Another central concept of Bahá’í is striving for world peace attained by the equality of men and women and all of humanity where the barriers of race, gender and religion are virtually non-existent, Rouhani said.

Azimi said the faith doesn’t have clergy or priests, only an administrative order that determines guidelines for followers of the faith.

Rouhani and Azimi are both part of the UTD Bahá’í Club, which has occasional Thursday meetings devoted to creating an open atmosphere where Bahá’í followers and students of other religious backgrounds can pray and worship with songs.

They also study various religious texts together, which is traditionally called institute. Azimi said that educating oneself independently in order to better serve humanity is another important element to followers of the faith.

“To be a Bahá’í simply means to love all the world, to love humanity and try to serve it, to work for universal peace and universal brotherhood,” she said.

Since its founding in 1844, followers of Bahá’í have faced adversity practicing their faith. Bahá’u’lláh himself was put in prison for his difference of beliefs, while followers in Iran continue to face religious persecution today.

“It’s so sad to see your friends in jail and the people who are in jail now because they are trying to get a good education,” Arzani said.

The public education system in Iran allows Bahá’ís to complete their high school education, Azimi said, but the government tries to find ways of keeping them from going on to college. Many of them then find other means of studying by taking online classes at home in secrecy, despite the risk, she said.

While many of the religion’s followers take the difficult path of practicing their faith in Iran, the Bahá’í community continues to support them.

“The Islamic government in Iran think they have this power to take over the world and defeat all the people that they look upon as infidels,” Azimi said. “The Bahá’í community doesn’t accept this idea because they believe that all people are free to practice their own religion and they should bring more peace around the world.” 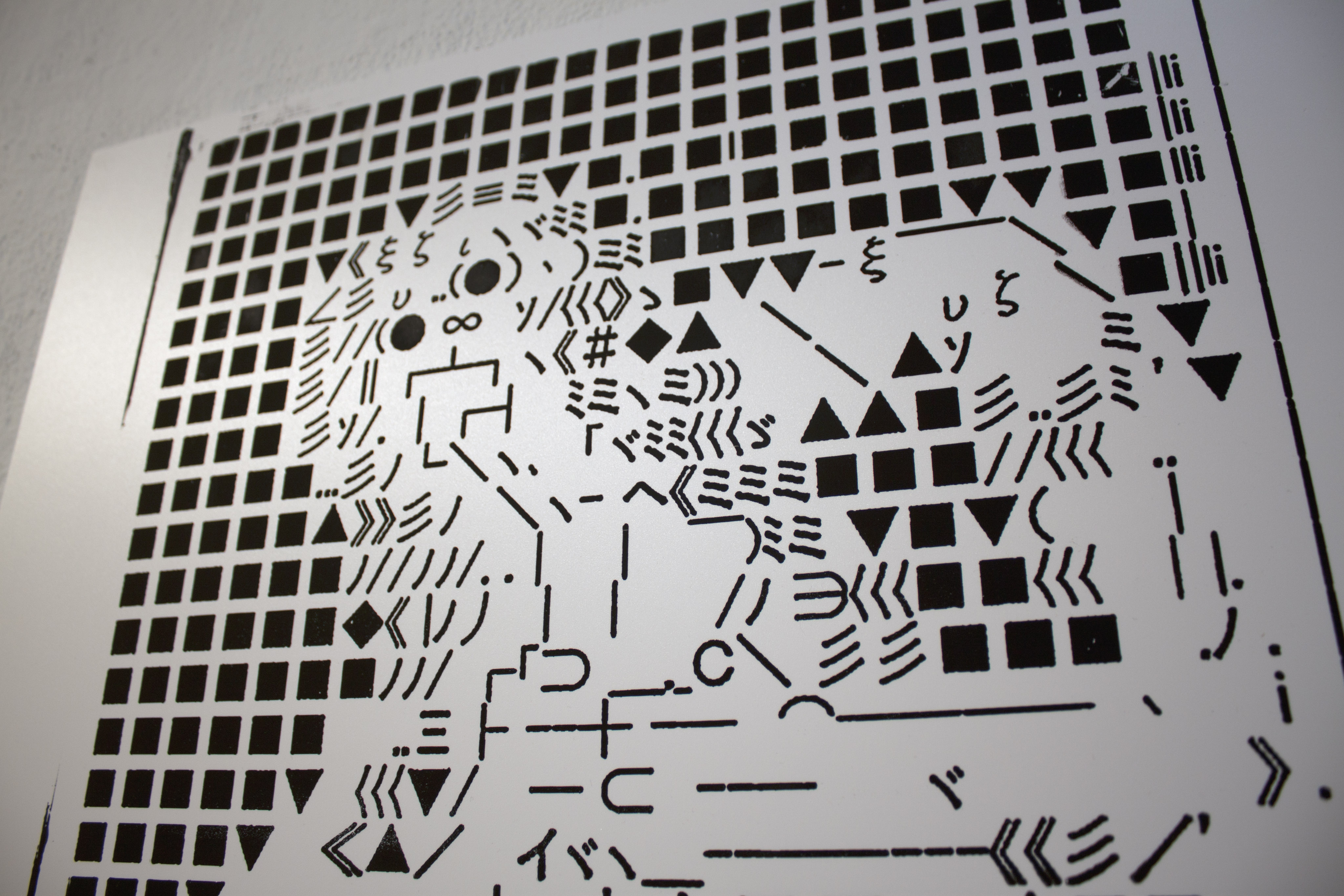 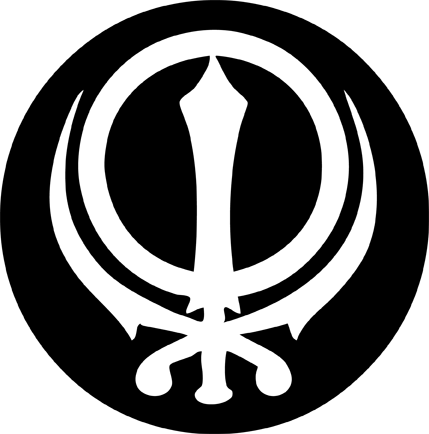