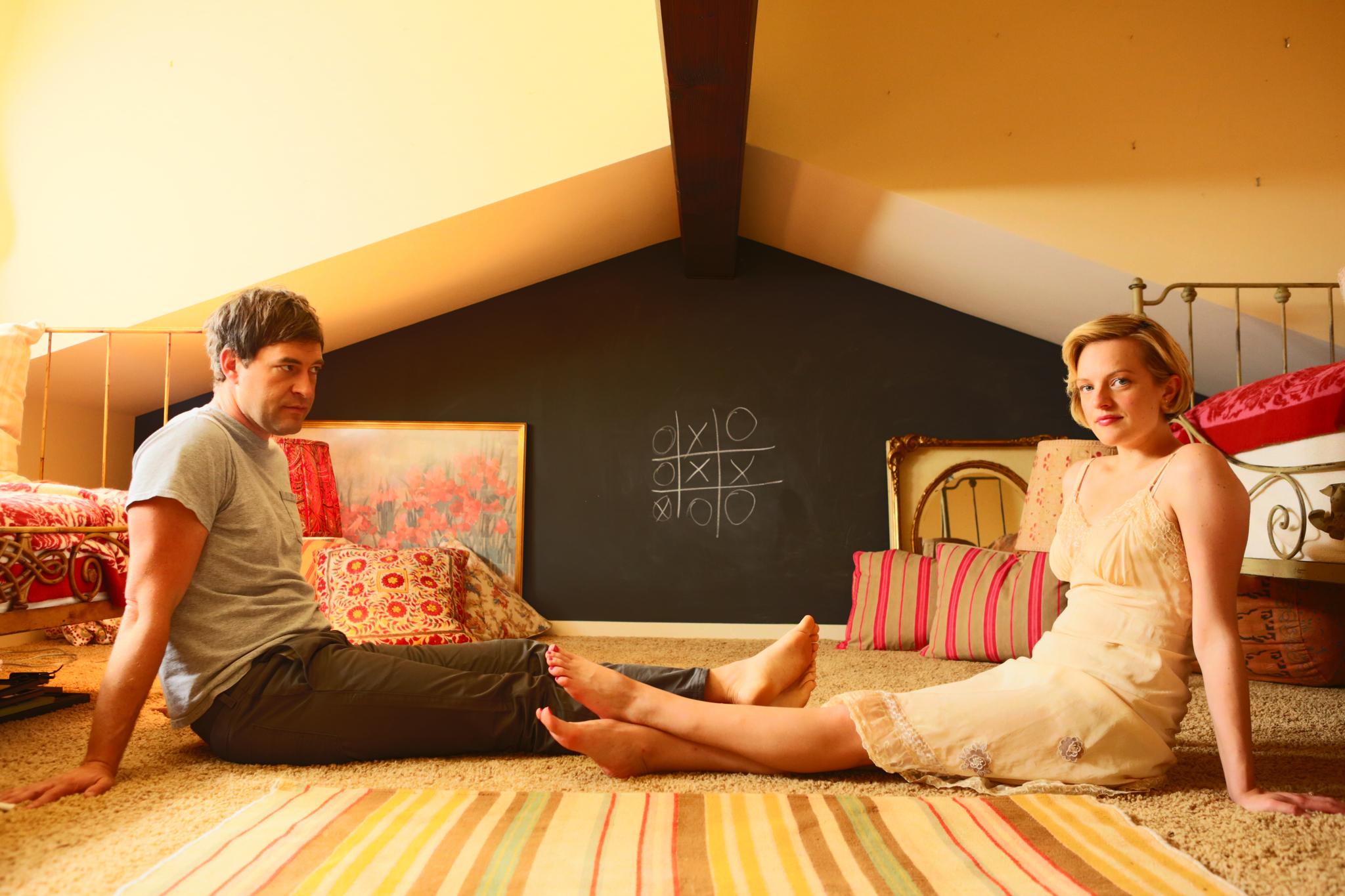 Moss, Duplass keep “The One I Love” real

A romantic comedy disguised as a dramatic indie film in science fiction wrapping, the genre-crossing Sundance hit, “The One I Love” is a well executed two-hander.
Sophie (Elisabeth Moss) and Ethan (Mark Duplass) are in couples therapy. The somewhat newlywed couple is in a rut. Ethan has cheated on Sophie, and no matter how much he apologizes and works on their relationship, Sophie won’t forgive him.
Their therapist (Ted Danson) advises them to spend a weekend at a country house in Ojai. In the hope of reconnecting, Ethan and Sophie agree.
This is where the story really shifts into gear. Sophie cooks a beautiful dinner, they smoke pot and have a fulfilling conversation in the main house. Afterwards, she goes to the adjoining guest house, where she and Ethan make love for the first time in a long time. Excited to spend the night in the guest house, rekindling their relationship, she quickly runs over to the main house to get her toiletries. There, Sophie finds Ethan asleep on a couch without any recollection of what she’s just experienced.
The bizarre sci-fi twist that explains this encounter is a cool plot device by director Charlie McDowell and writer Justin Lader. Without spoiling the idea, the device works to remind Ethan and Sophie of why they fell in love with each other when they first met. It also allows McDowell and Lader to explore the idea of how we present ourselves to one another when we are trying to court someone versus when we feel comfortable sharing everything about ourselves.
Duplass and Moss bear the weight of this film entirely on their shoulders without breaking a sweat. Each shows variety in their performances and explores different degrees of the character. There’s nuance to their performances that flesh out each of the characters.
In a movie with an inventive twist like this, it brings up the challenge of explaining how the sci-fi elements work. Somehow the rules have to be established and make sense. On the other hand, the film can be ambiguous about the plot device, ignore this facet entirely and just delve into the human drama.
McDowell chooses a path somewhere in between this and hurts the film in the process. “The One I Love” is mostly an exploration into human relationships when it detours to explain the plot device in a forced manner. This would have been fine if it didn’t open a Pandora’s box of further questions into the logic of the film.
At a 90-minute runtime, “The One I Love” efficiently uses its time and is paced well. Director of photography Doug Emmett does a good job of creating contrast between the guest and main houses in the film, which otherwise could have felt claustrophobic and repetitive. Editor Jennifer Lilly and composers Danny Bensi and Saunder Juriaans subtly increase the tension in the film. The transition from drama to comedy to sci-fi and around again is effortless.
Ultimately, “The One I Love” is a fine independent film. The appeal isn’t widespread, but those who check out the film will not be disappointed. 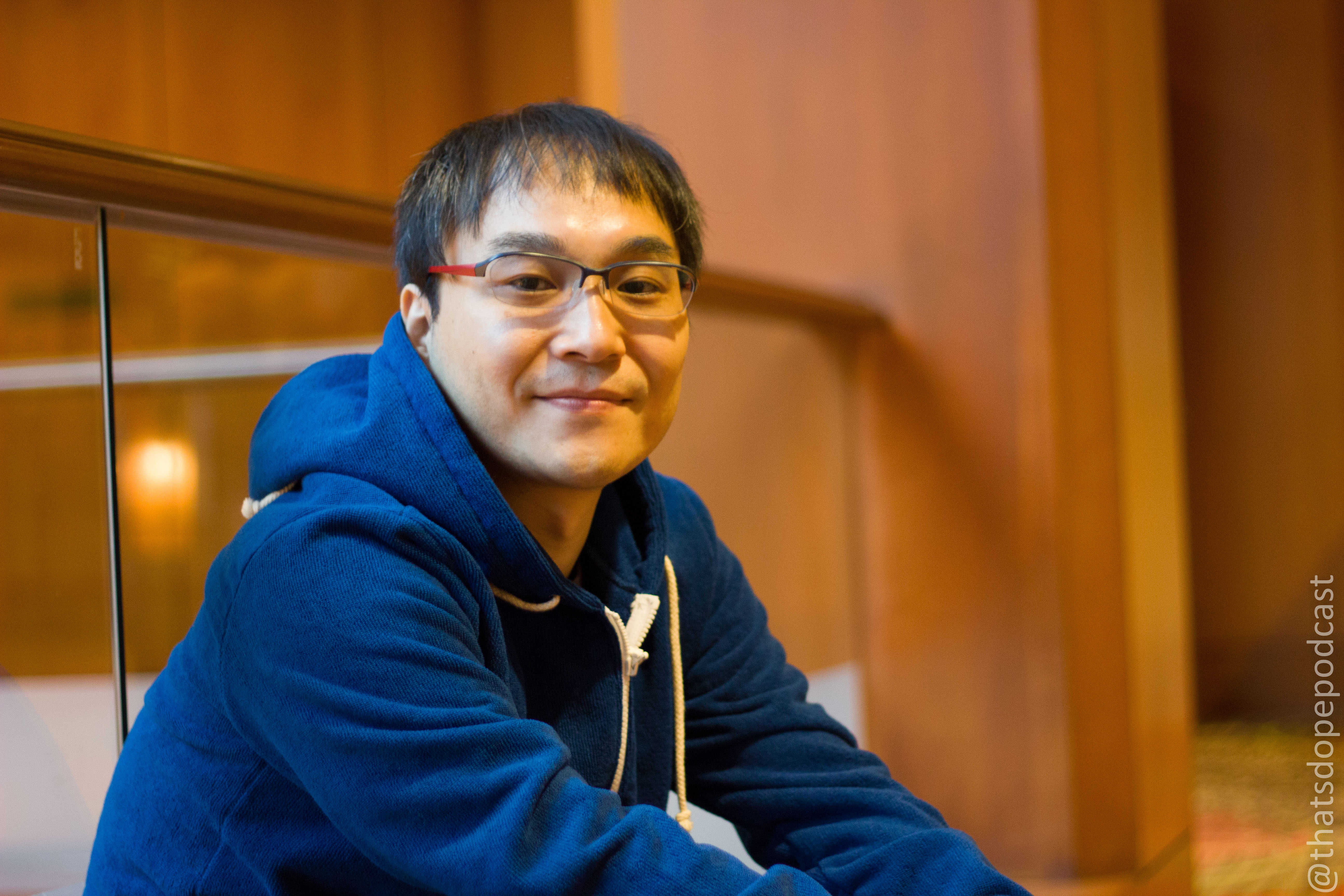 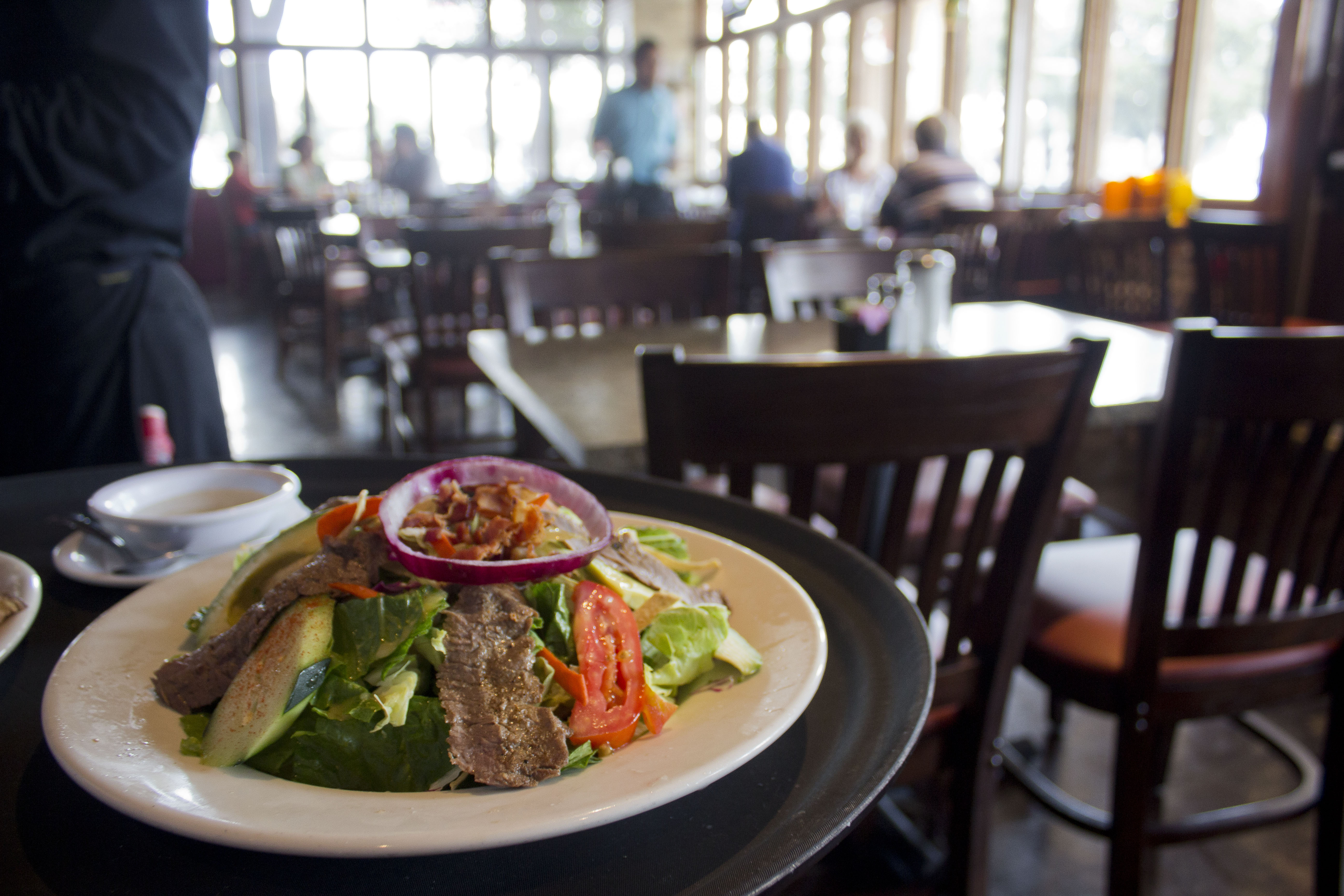