The outrage over Rick Perry’s comments about the A&M University Student Government election is indicative of the problems in the way people are consuming media.

A&M’s student government race made headlines last week when current U.S. Energy Secretary Perry published an op-ed in the Houston Chronicle questioning the legitimacy of the disqualification of the official winner of the election.

Robert McIntosh, the winner by votes of the A&M election, was disqualified for not disclosing a finance report for the glow sticks he used in a campaign promotion video. This disqualification made Bobby Brooks A&M’s first openly gay student body president.

In the opinion, Perry said he was proud of the school for “treating every student equally,” but thought the disqualification over glow sticks was a questionable representation of due process by the schools’ judiciary committee. This action, he argued, called into question whether McIntosh was disqualified both for his family’s close connection to the Trump campaign and for the purpose of pursuing historic diversity at the expense of a legitimate election.

All of these claims are beside the point, and I am absolutely not trying to justify Perry’s past attitude toward diversity. But, in this instance, the story the media told through clickbait headlines got people up in arms over an inaccurate representation of what happened.

The problem was these headlines implied a false connection between Perry’s comments about the legitimacy of the disqualification and the fact that A&M now has its first gay student body president. This was not at all Perry’s argument, and boils his op-ed down to an eye-catching headline about Perry’s homophobia.

Now, if a reader were to click on the story and read the whole article from the Tribune or the Post, you would know the actual details of what happened at A&M and what Perry was trying to say.

Most people, however, chose not to read the story and instead retweeted the publications’ headlines, adding a comment aggressively attacking Perry.

The facts of this case are really beside the point. It is just an example of the bigger problems of clickbait journalism that twists facts around to try to squeeze as much profit out of a story in a struggling industry.

The public deserves better from its media. How can the left-leaning criticize the obvious biases in Fox News when the more liberal, mainstream media outlets are capitalizing on news in the exact same way?

The solution isn’t to blame the media or question the validity of the freedom of the press, although we should expect better from places such as the Tribune. The solution is to be smarter readers. People need to read past the 140-character limit on a publication’s Twitter and finish the story if they are to form a valid opinion on an issue.

Especially in an era where fact-based journalism is constantly under fire by the most powerful person in the country, it is crucial we take the media presented seriously and make an effort to understand a situation before we spread catastrophic, dramatic messages about it. If we don’t, how are we any better than our fear-mongering, lie-spreading president? 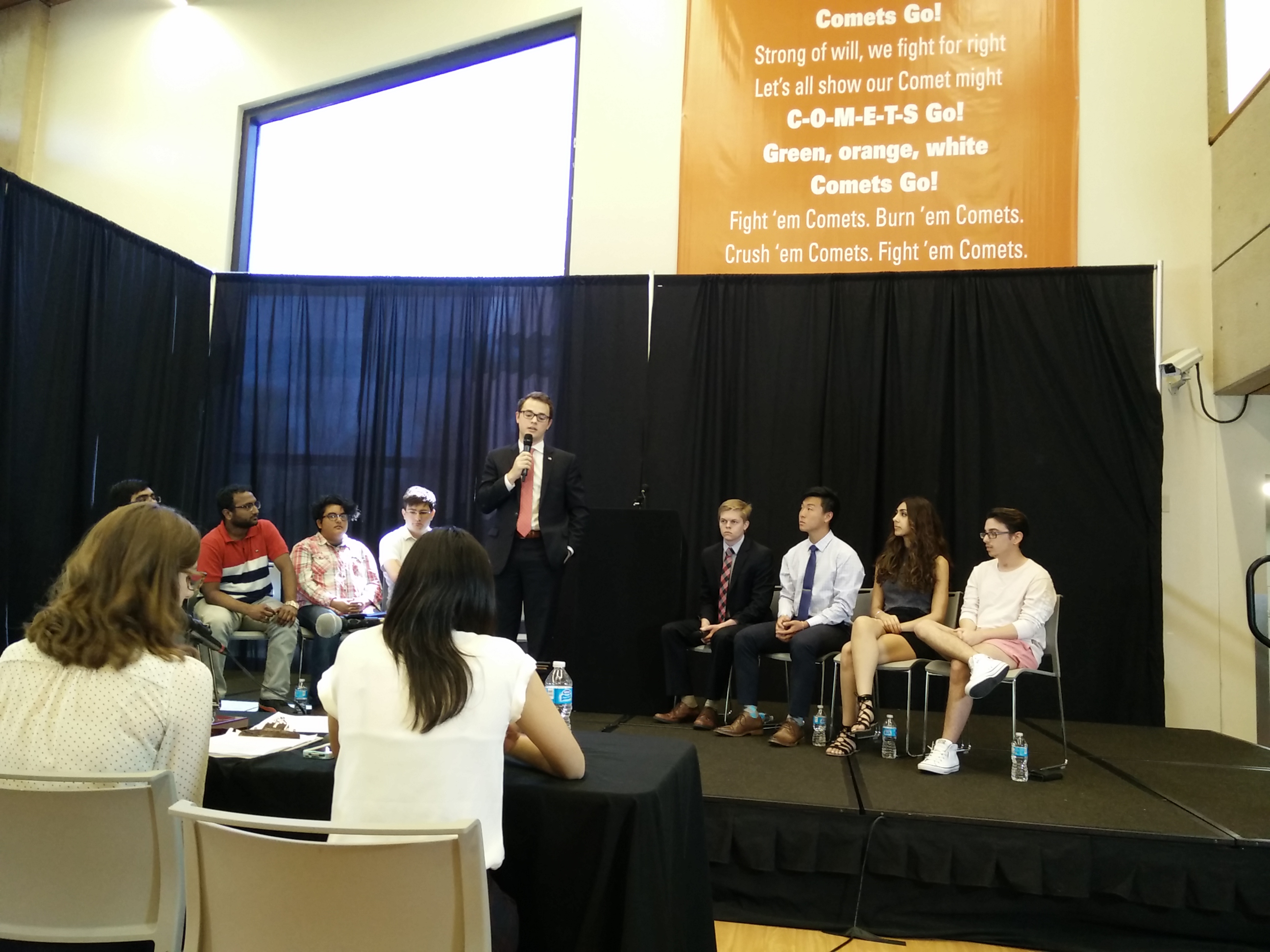 Editorial Board: SG must improve transparency to boost voter turnout 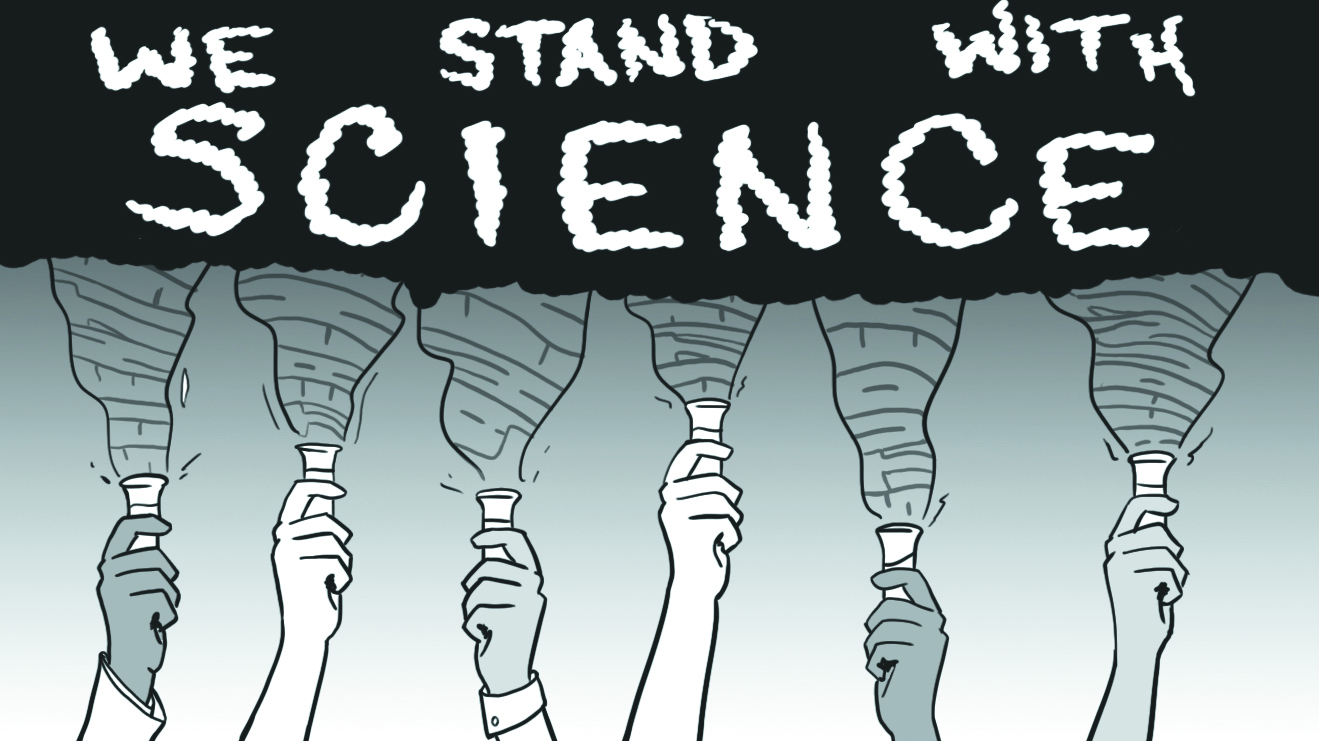