Commencement to bring all Comets together 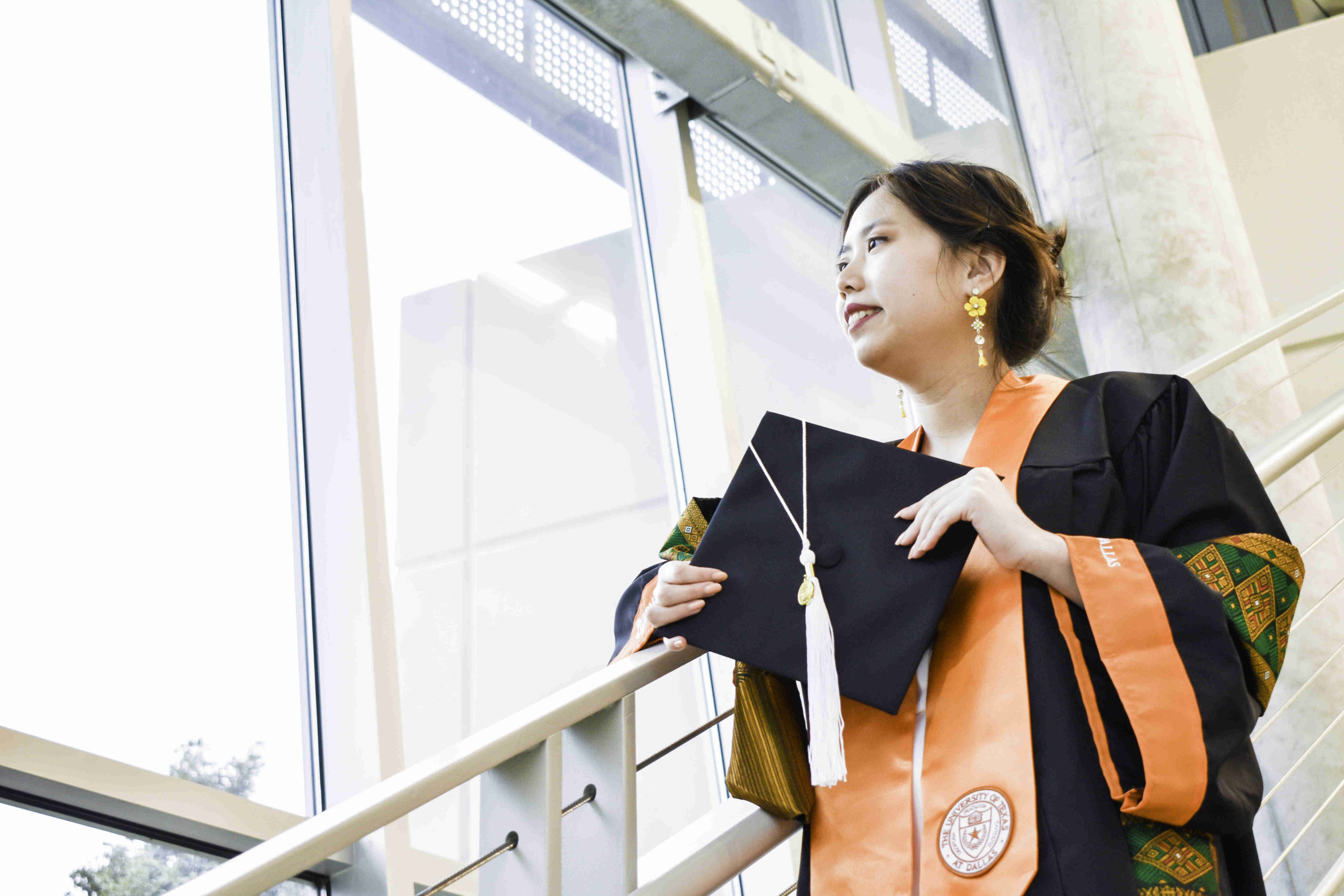 After hearing out student concerns about school-based graduations, the University is holding a new inaugural graduation celebration called the “All-University Commencement” to honor graduates across all schools.

The “All-University Commencement” will be a grand processional open for all students graduating this Spring and those that graduated last Fall and summer. The celebration is set to happen at the circle drive in front of the mall at an unspecified time the evening of Sunday, May 18. Director of University Events and Development Initiatives Judy Barnes said the event will not affect individual school-based graduations, which will take place as usual in either the ATEC Auditorium or Activity Center, with the only change being that the deans of each school will lead them instead of President Richard Benson.

“The students have told us, ‘we all want to be together,’ but you know, you can’t have a ceremony that lasts five hours to get everyone across the stage,” Barnes said. “So, we’re implementing this grand ceremony to give them that time. It’s not really about the student’s family and hearing a bunch of speeches from all your administration – that’s regular graduation. It’s about really celebrating that student and that graduate and all their friends they’re graduating with.”

University Events initially considered hosting the ceremony at an outside venue like the American Airline Center, the Cotton Bowl or Global Life Park, but ultimately felt it was most symbolic to hold on the graduates’ own campus. Barnes said this is typically the case for other institutions that hold all-university ceremonies, such as UT Austin, who UTD modeled its celebration after.

“Once we decided it’d be here, we were thinking of spots on campus like by the Sciences Building, the Rutford Avenue promenade and even the Soccer Fields- but that’s a soccer field, you know? It’s not with your university as your background, and you want that for an iconic look,” Barnes said. “So, that’s why that circle drive is perfect. I can already envision it: fireworks going off into the sunset, with the reflection pools and university buildings as a backdrop to the built-in stage. How scenic is that?”

And though the circle drive is a high-traffic area, Barnes said University Events has planned ahead to close down the streets leading to the drive the day of the processional and has checked in with neighboring facilities to make sure their events don’t impede on the celebration and vice versa. In future years, there might be adjustments made to the ceremony location and budget—which is currently fluid and does not draw from the schools’ graduation budgets—because of construction on the upcoming Athenaeum Project, which The Mercury covered in another article.

“I see us moving west towards the basketball courts in the future, but for now, the Athenaeum is only breaking ground in a ceremonial sense, so we’re more than fine.” Barnes said.

The All-University Commencement itself will be about an hour long and consist of live entertainment and music from a student brass ensemble, fireworks, a keynote speaker, a speech from Benson and an after-party. The ceremony will conclude with a new school tradition, like cap-tossing, which graduates can help choose through an RSVP survey they were emailed recently. While the ceremony isn’t ticketed, Barnes said the RSVP form will help event organizers plan for seating and accessibility accommodations in addition to gauging student desire for activities. About 3,000 graduates have registered for the event so far.

“We’ve been a little lowkey on sharing every detail. We want there to be that element of surprise and that aha moment, and we hope that we implement a strong foundation that’ll give us an opportunity to make this an [annual] tradition. You know, we don’t want to pull out all the bells and whistles the first year until we know students are receptive and excited for this.” Barnes said.