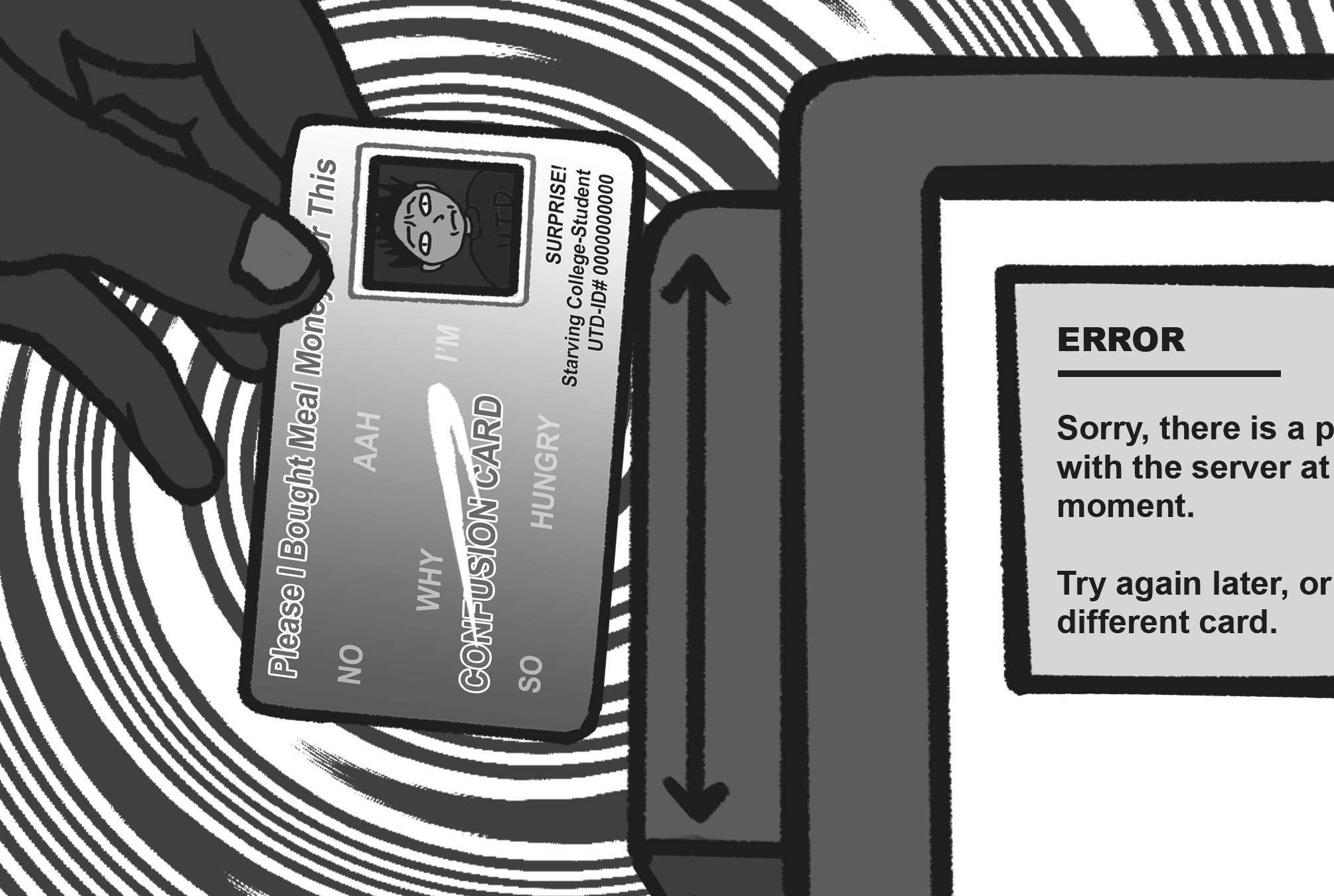 During the days between Oct. 30 and Nov. 1, certain restaurants were unable to take meal exchanges, Comet cash or meal money, but students were still able to use their credit cards and cash. Comet card transactions were unavailable in some of the restaurants on campus, but cards still worked at Dining Hall West.

Despite being planned, students were not alerted of the issue besides a few signs posted outside of the restaurants during the Comet card unavailability. A mass email explaining that outages were going to happen could have better prepared students for the upcoming week so they could plan accordingly.

The registers couldn’t accept Comet cards because the new Starbucks’ registers were being set up. During this time, certain restaurants in the Student Union were unable to take Comet cash and meal exchanges.

Ironically, the university has a policy that every student living in the Residence Halls must apply for a meal plan, allotting students $50 to $150 in meal money, based on which meal membership they choose. In addition, students with a meal plan are allowed one meal exchange a day, meaning they are able to swap one of their meal swipes at the dining hall for a pre-selected meal at one of the restaurants.

However, no notice was given to students about not being able to use their meal exchange and Comet cash for certain restaurants.

The randomness of the Comet cards was the most disheartening part about the entire week. I remember standing at the register at Za’Tar, food in hand and Comet card out and ready to pay, when Comet cards became unavailable. I was frustrated because the card reader was being used minutes before.

Though the card readers were up and running in the next couple of days, the miscommunication brought a whole new wave of anxiety for me, and the whole process could have been avoided if a mass email explaining the issue and why it was happening was sent out. Rather than having students wait on their friends to relay the information to them, being proactive and alerting students about around campus, even if they are spur of moment — whether it be through social media, email or a public announcement — would be beneficial. 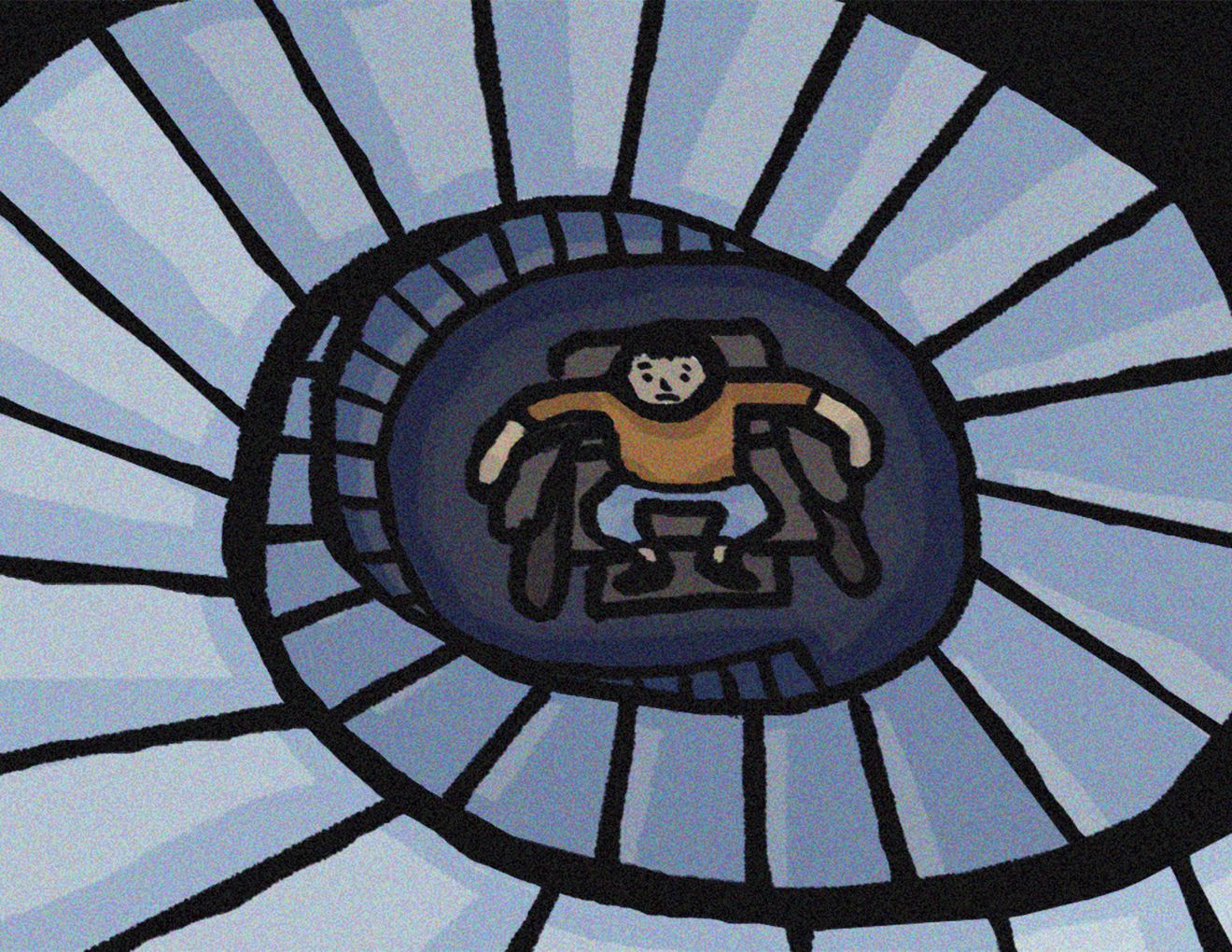