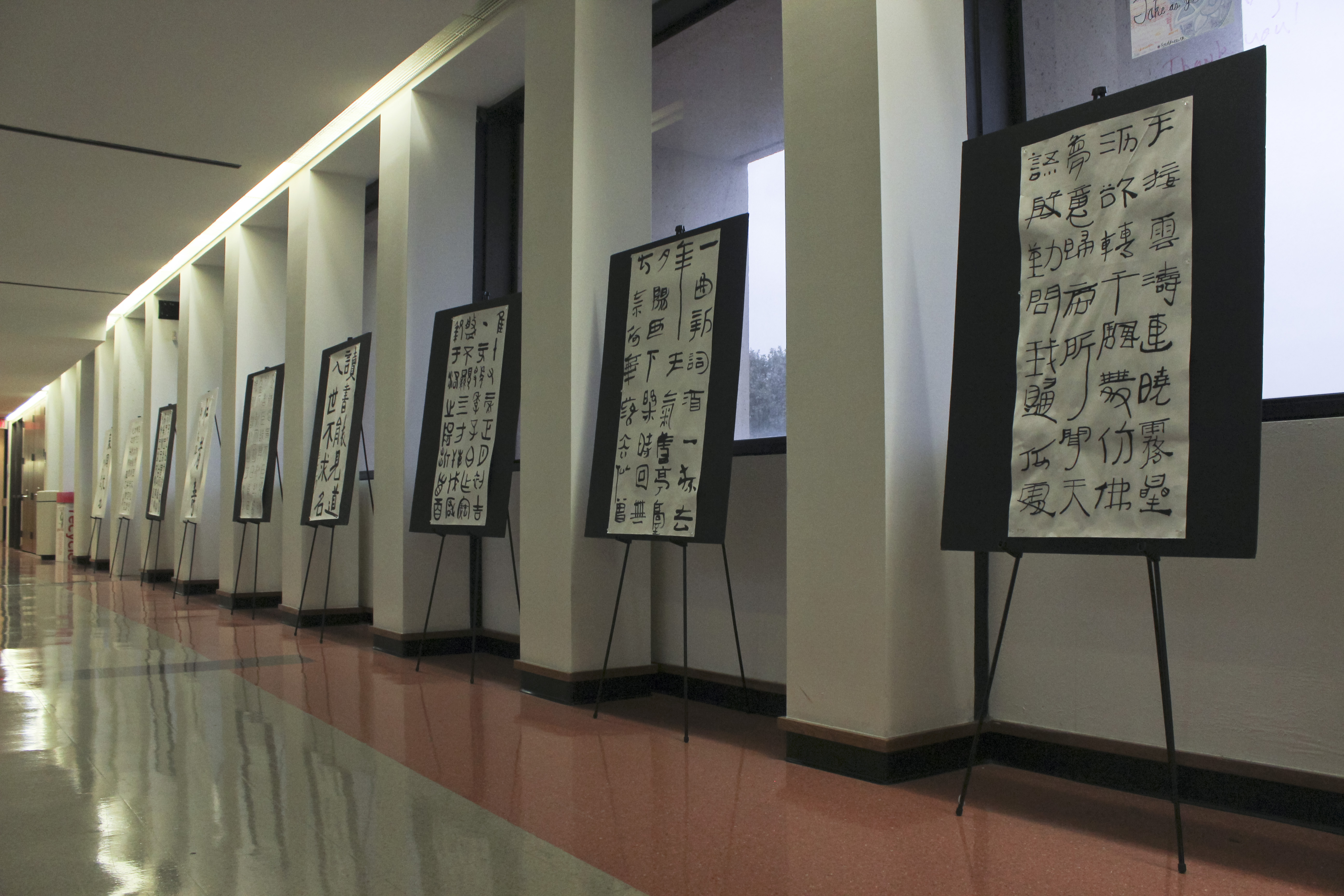 “The (Confucius Institute) holds the Chinese Culture Week every year, sometimes focused on a specific theme, sometimes diversified. We expect around 40 students to attend each of these events, the more, the better,” said Assistant Director of the Confucius Institute Sharon Yang.

The week started with a calligraphy exhibition led by Qianyuan Zhang, associate director at the institute and a Chinese painter and calligrapher. Students participated in the event under Zhang’s guidance.

“I believe that Zen enlightenment can be understood in logical terms unlike the other scholars like Carl Jung and Suzuki who believe it cannot be penetrated by intellect,” Gu said. “This is because, in history, if someone achieves enlightenment, he has to be certified by his Master, who would cross examine him if he really did achieve enlightenment.”

The concept of wisdom is important in understanding the nature of enlightenment, Gu said.

Humans have an unconscious desire to return to their prenatal mental state, and the mind is like a blank sheet of paper, he said.

“All the things, good or bad, experienced after birth are inscribed on the mind. Zen enlightenment is a special mental state in which a human mind, for a moment, forgets all that he has experienced,” Gu said. “You sit there and just forget about everything — not just the outside world, politics, life, family members, but also your own self. Your mind is totally blank.”

Its presence on campus provides access to useful information on Chinese culture.

“Originally, I was in awe of learning languages and also wanted to learn something that would be useful,” said political science senior Thomas La Piana, who is working on a minor in East Asian Studies. “I was taking Chinese classes because it was useful, but eventually I grew to like language, the culture and everything that comes with it. I have participated in various events organized by (the Confucius Institute) since a while now as it is an extra way to learn and practice Chinese.”

La Piana said he enjoys the language exchange that occurs between local students and international students from China.

“Most of the people attending the events are Americans, and some of the students are also native Chinese,” he said. “The latter have mostly Chinese friends as it is difficult for them to integrate with American friends, and these events are a really good way to make a diverse group of friends.” 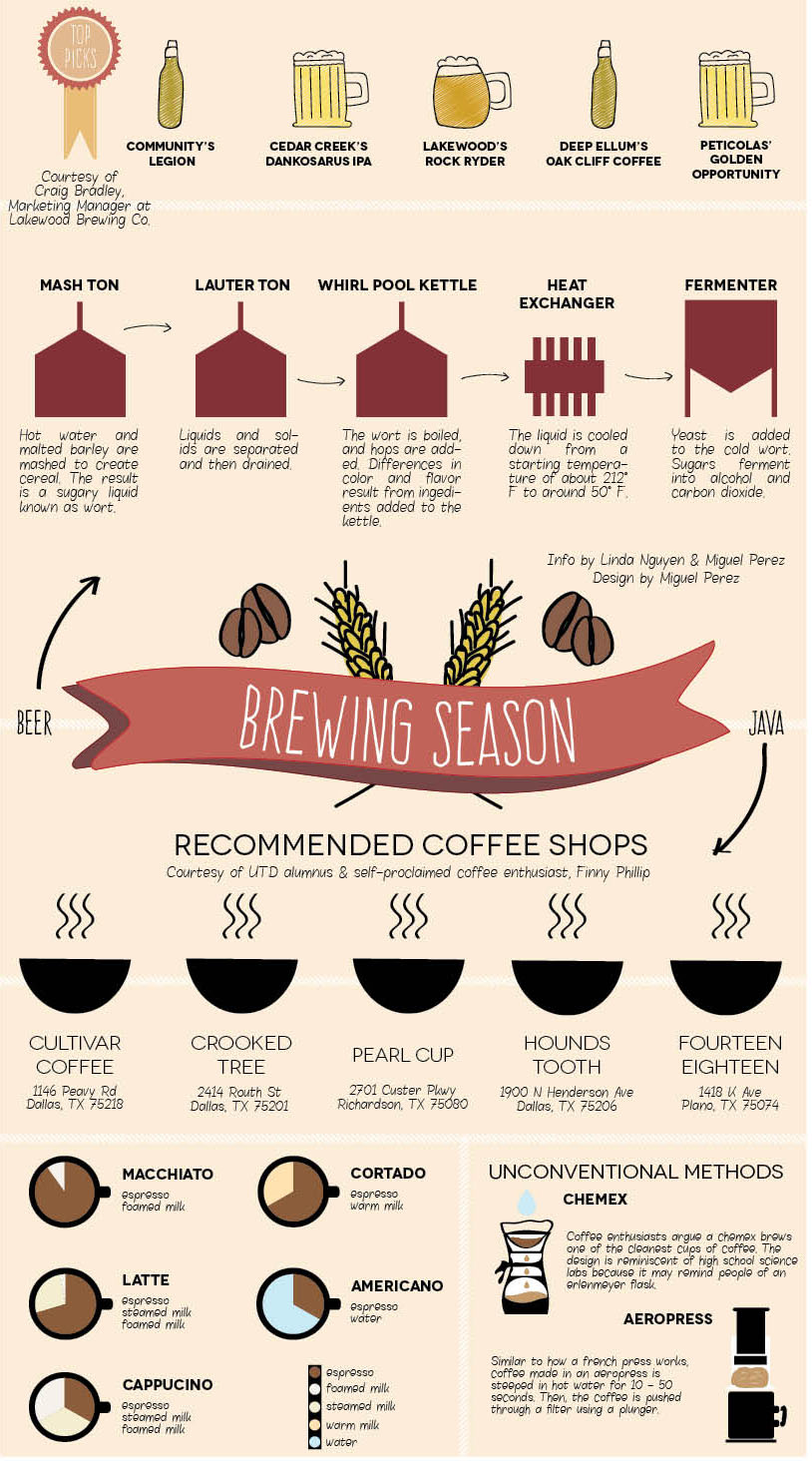