Women face unequal access to jobs, lack of female role models in the field of athletics despite advances in gender equality

The year was 1976 and for the first time, the state of Indiana was holding a girl’s high school basketball championship.

For years, boys had gotten the chance to play in state championships, but girls were required to play in a separate athletic organization that catered only to them.

Amy Carlton was a junior from Greencastle, Ind. when she was a member of one of the first girl’s teams to be recognized at the state level.

“I always say my big claim to fame is I got to play in the first girl’s state basketball tournament (in Indiana),” she said. “It was exciting. We were so excited to be able to do that.”

Carlton, who is now the commissioner of the ASC, said players and coaches didn’t realize at the time how monumental that moment was, but it dawned upon them as they looked back.

Moments like these paved the way for women in athletics today. When Title IX, the ban on sex discrimination at schools that accept federal funds, passed in 1972, it opened the door for women in sports to get equal opportunity in athletics where men typically got better treatment and recognition for their athletic accomplishments.

Before the act was passed, Carlton said the separation between boys and girls was simply the way it had been for years. Afterward, she was able to see the positive effects of giving female athletes the spotlight.

Those effects were not only felt by Carlton but by the generations of women who came up after her.

Two of those women, volleyball head coach Marci Sanders and women’s basketball head coach Polly Thomason, have both been positively affected by the act. For Thomason in particular, the act had a tremendous affect on her family.

When her mother was growing up, she wasn’t allowed to play sports. Her family was very traditional, and they didn’t think women should compete. She said there was a social stigma that prevented women from being accepted as athletes.

“It was really more of the gender roles and stereotypes as far as what was socially accepted for women at the time,” she said.

When Thomason was in graduate school, she worked on a project that examined different generations of women in her family and their perception of sports. Talking to her mom, she discovered the regrets she had over not getting the chance to participate.

Because of her regret, her mother encouraged Thomason and her sister to play sports growing up. Still, even when she was young, women athletes were something of pariahs.

“I played with the boys at recess when they were playing football,” she said. “I’m sure I was outcasted and made fun of, but I never really heard it or paid any attention to it if I did. It was just who I was. It was what I wanted to do…I think that would probably be the biggest challenge was just growing up knowing that you’re different. You enjoy playing with the boys. You enjoy playing football at recess instead of hopscotch or whatever it is that the girls did.”

Thomason said times have changed dramatically and the last few generations have become accustomed to women in sports. She said part of this had to do with the popularity of cross-fit workouts that encourage women to be athletic.

“More people are living an active lifestyle,” she said. “It’s out there in marketing. It’s out there in the media. That’s the image you see out of a lot of girls and women these days — actively fit and strong ­— which wasn’t the case.”

Despite the doors opened by Title IX, there have still been obstacles. Sanders, who coaches for the women’s national collegiate team, noted that there are no women coaches on the senior national team staff.

“It’s interesting to notice those things as I get older,” she said.

Part of the challenge comes from men taking jobs in women’s sports. She said that there has never been a woman who has coached a women’s volleyball team to an NCAA Division I championship.

Another difficulty she has observed for women who are coaching is the struggle to balance the demands and desires of family life. She said because the job of a coach is so demanding, some women don’t pursue it as a career because they have other priorities.

“I think more women aren’t interested in those positions as much because they don’t feel like they are going to have the balance to have a family,” she said.

Sanders said this has lead to a lack of women applying for coaching positions, which is something she has dealt with when being a member of hiring committees for new coaches.

“There aren’t always qualified females that are applying for these jobs,” she said. “So, it’s like, ‘Where are are they?’”

According to the NCAA, only 40 percent of all college coaches are female. This disproportion has been prevalent even in the ASC. In women’s basketball, out of the 12 teams in the conference, only six of them have a woman as a head coach. Thomason said part of the reason for this is because men have started to gravitate toward coaching women because the competition in men’s coaching has become so intense.

This trend has led to Thomason recruiting players who haven’t been coached by a woman in their careers.

“When we recruit girls out of high school, some of them have never been coached by a woman,” she said. “So when we start talking to them, sometimes that’s a question and that’s a thought in their mind; ‘Can I be coached by a woman?’…It’s weird for me at times.”

Seeing these trends hasn’t been necessarily frustrating for Sanders except for when she sees men getting hired over women when they have the same or better qualifications.

“I think my biggest frustration comes from seeing the opportunities that males have to coach men’s sports and women’s sports, but we as women don’t have that same luxury to go out and coach a male sport,” she said. “People are going to think it’s silly for us to even sit here and say, ‘It would be nice to see a woman coach a male sport.’”

Thomason said this has not only led to a lack of opportunity for women to coach, but also to a lack of role models for women who want to enter the profession.

She said it can be disheartening to see men who are taking women’s coaching jobs because she wants athletes to have someone to look up to.

“To be honest, I know what (the women athletes) are going through on a daily basis as far as the struggles they have in the classroom and off the court,” she said. “There’s a whole emotional and mental side of it that I can relate to because I’ve been there. I was a female athlete. I was a college athlete.”

Even if the barrier between men’s and women’s sports still exists, Carlton still believes it’s possible for women to one day reach that threshold of women coaching men.

She said she believes it will take a long time to get there, but she already sees examples of women being able to lead men such as Becky Hammon of the San Antonio Spurs. Bridging that gap is one of the last barriers she sees for women in sports.

“Everybody always talks about seeing that first female coach of a men’s basketball team in the Big XII or one of the Big Five,” she said. “We will have made it. I think that time will come. It shouldn’t matter what your gender is or your race or ethnicity. It’s what you know.” 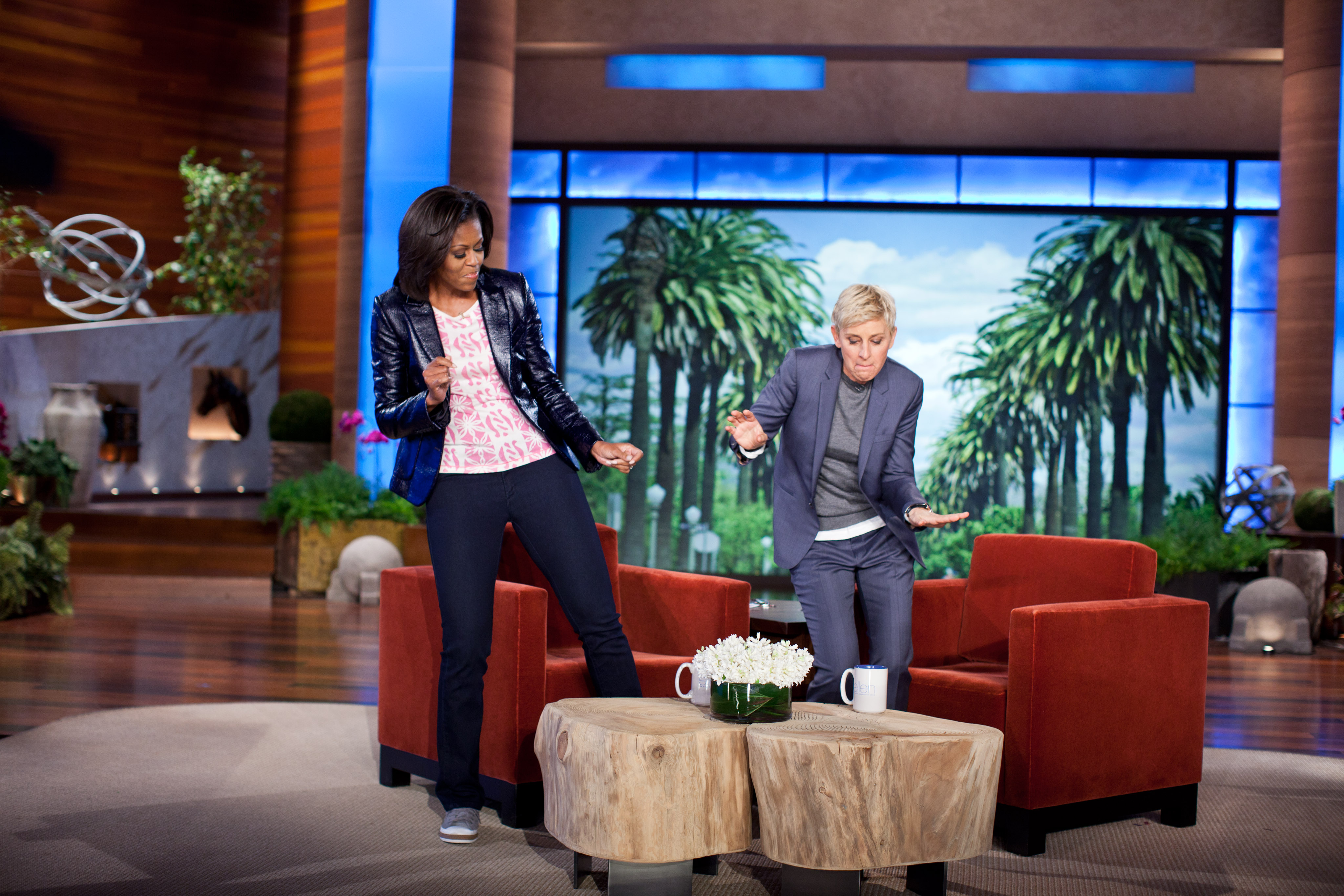 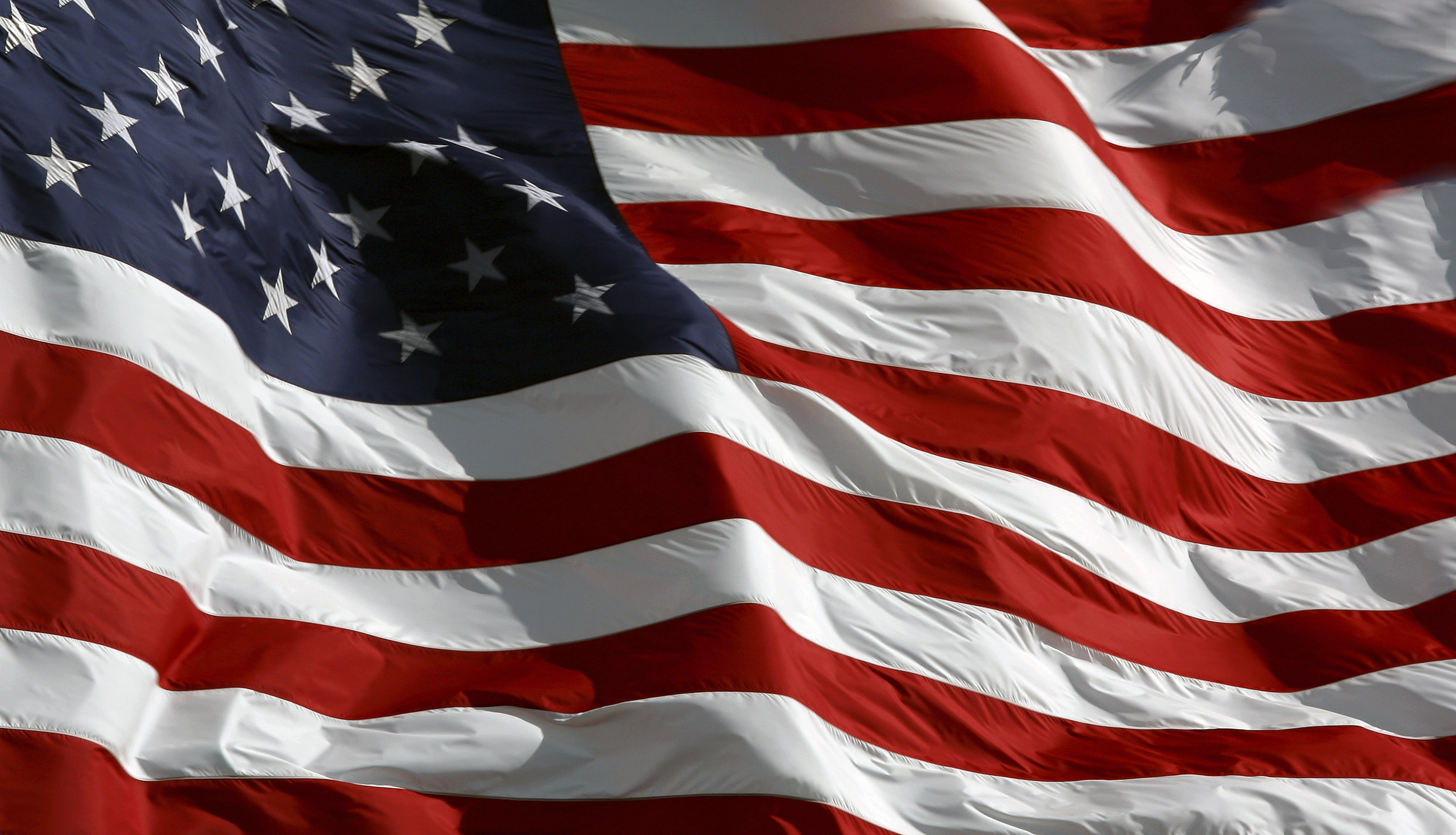