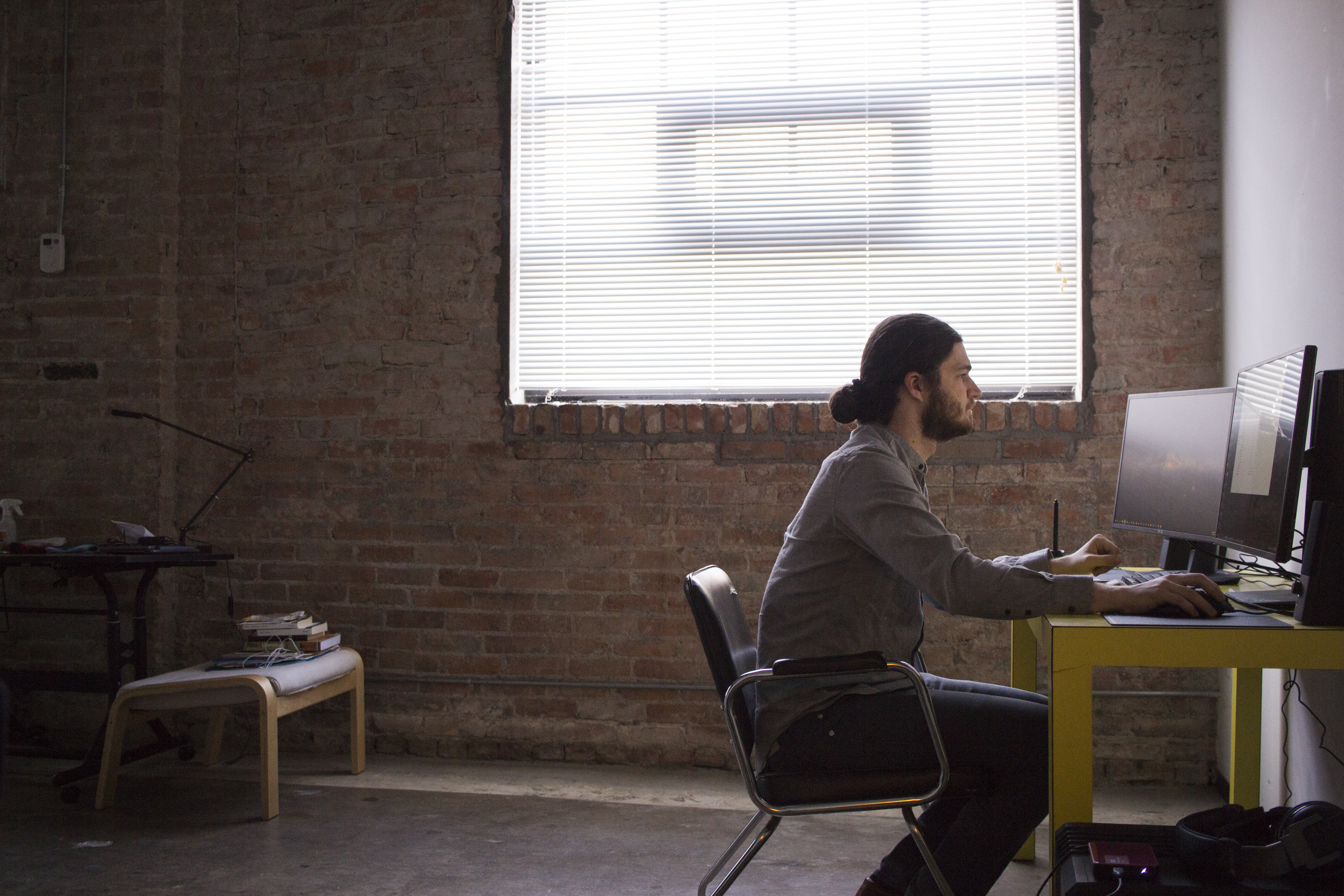 Clayton Harper, an artist in residence at CentralTrak, will have to move out of the living space after the lease ends in June. Harper said he is waiting for new information as faculty looks for alternative space for a similar or new program. Photo by Chris Lin | Mercury Staff.
Campus News
Featured
News

CentralTrak, UTD’s artist residency program, is closing after nine years of housing students and international creatives. Administrators and directors on campus are working toward establishing a similar program that will fill the void left by the closure.

The program provided a living space for four artists who had the ability to exhibit in the building’s gallery space. The gallery had also allotted space for local art groups, classes and other events.

Dennis Kratz, the dean of Arts and Humanities, hasn’t committed to the continuation of a UTD artist residency, but said he is currently looking for possible locations for either moving CentralTrak or creating a new program.

A few months before the closure was announced in mid-2016, a gift of $50,000 was presented to the artist residency by philanthropists Ruthie and Jay Pack. It was supposed to be matched by the Edith O’Donnell Institute of Art History at UTD, but now that CentralTrak is closing, the money has been retracted.

“(The Pack’s) gift was based on the continuation of CentralTrak at the present location. Given what has happened, it is now null and void,” said Richard Brettell, director of the Edith O’Donnell Institute of Art History.

According to the Dallas Observer, the landlord of the building decided to terminate the lease as he did not wish to continue accommodating the university program. The original date of closure was December 2016, but after negotiations, it was changed to the end of June.

Frank Dufour, the interim director of CentralTrak, said an artist residency is necessary for both students and the reputation and legitimacy of the arts departments. He also cited pricing and availability of buildings for why moving would be difficult.

“We want to be able to have something in place in the fall … but we do not have a time frame,” Dufour said.

Clayton Harper, an artist in residence at CentralTrak, said he understands why decision making may take time but he would like answers about the future of the program.

“I would almost rather hear that for sure they’re terminating the program or something like that and be able to take actionable steps on what I’d do next year in terms of living situation,” Harper said.

Both Kratz and Dufour agreed that some sort of residency is needed for UTD’s art department, but a future program may be somewhat different from what students were used to at CentralTrak.

“We are actively engaged in planning and think about how to keep the concept of CentralTrak alive, but it’s premature at this point to give … any more information,” Kratz said. 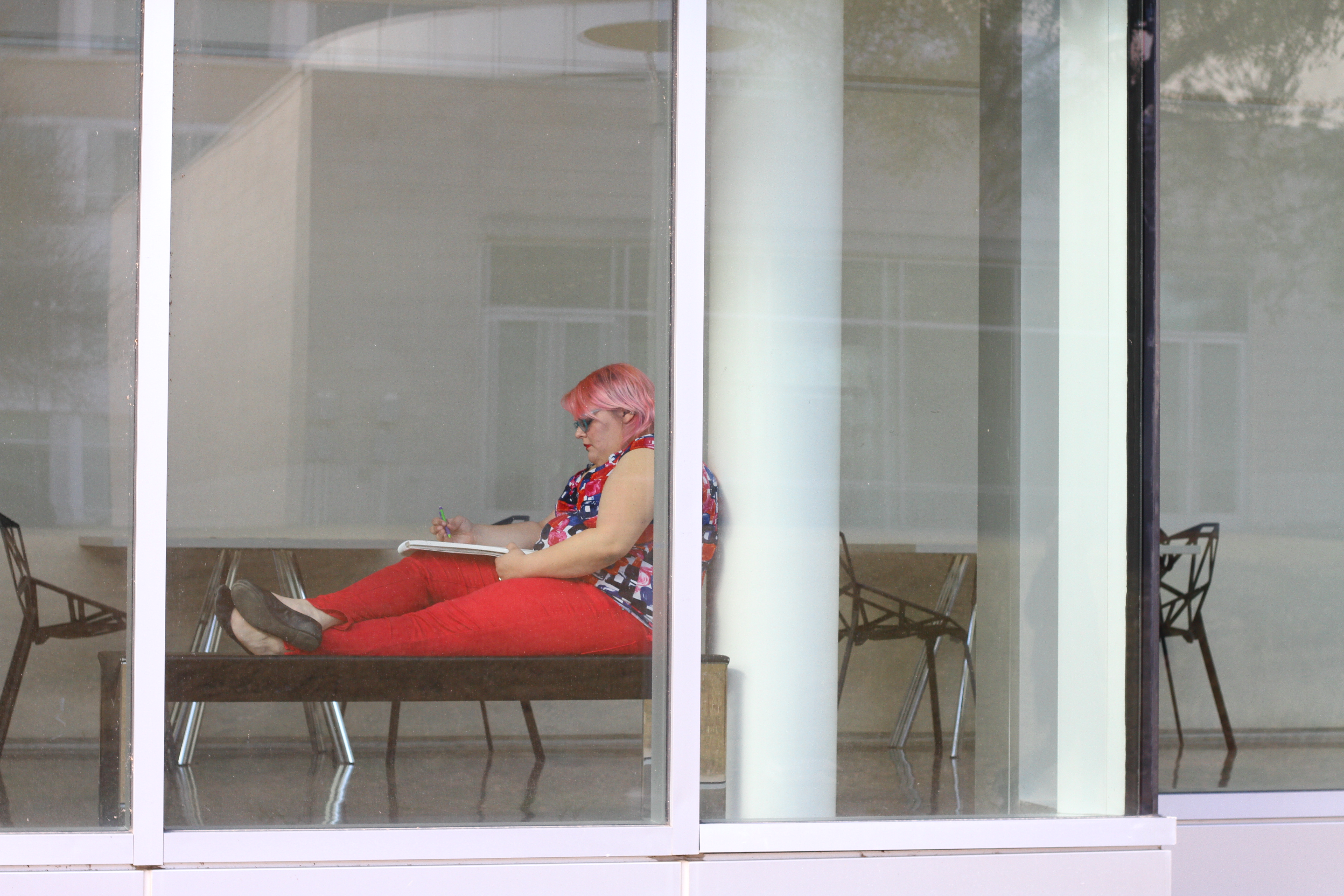 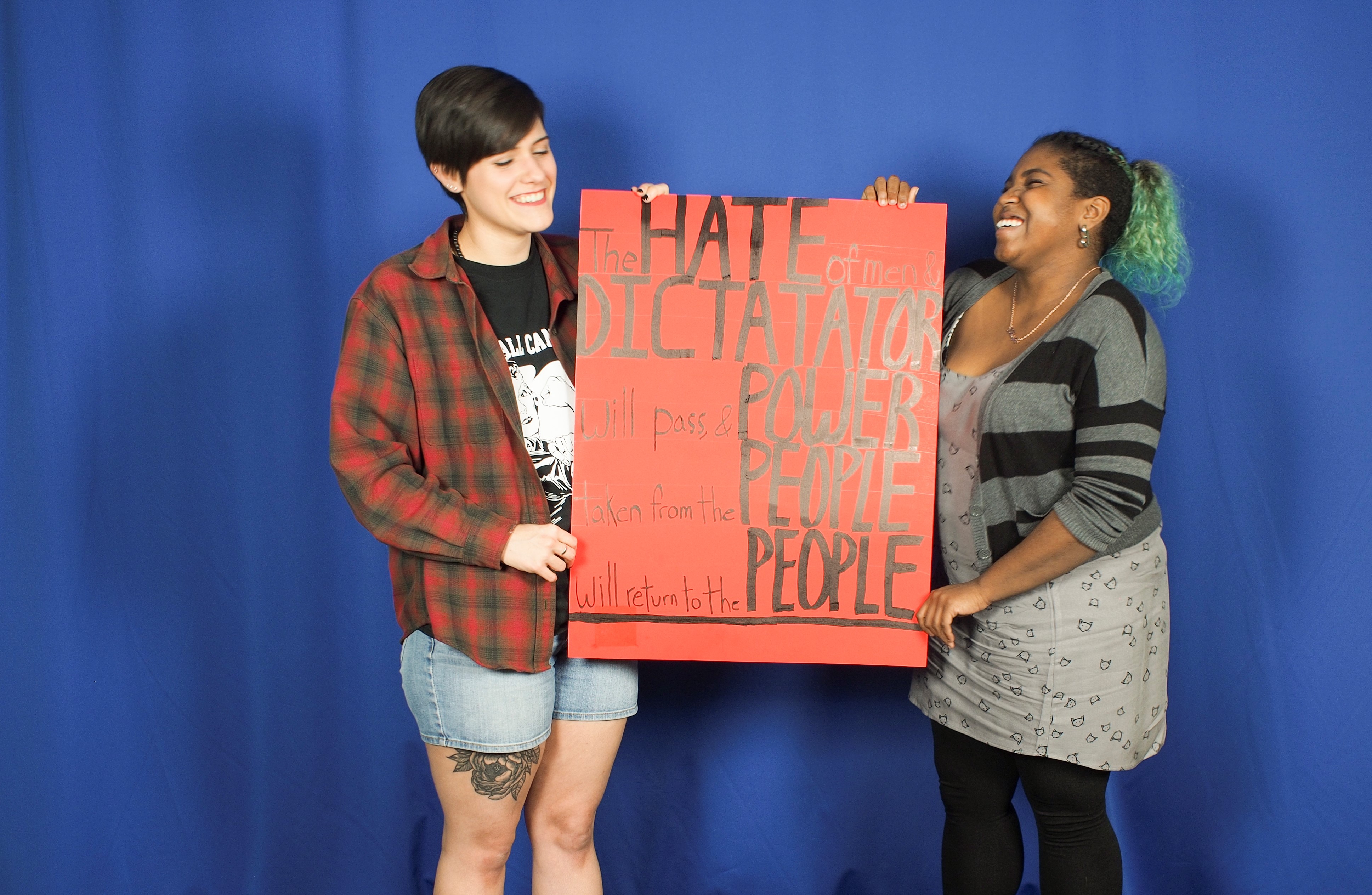