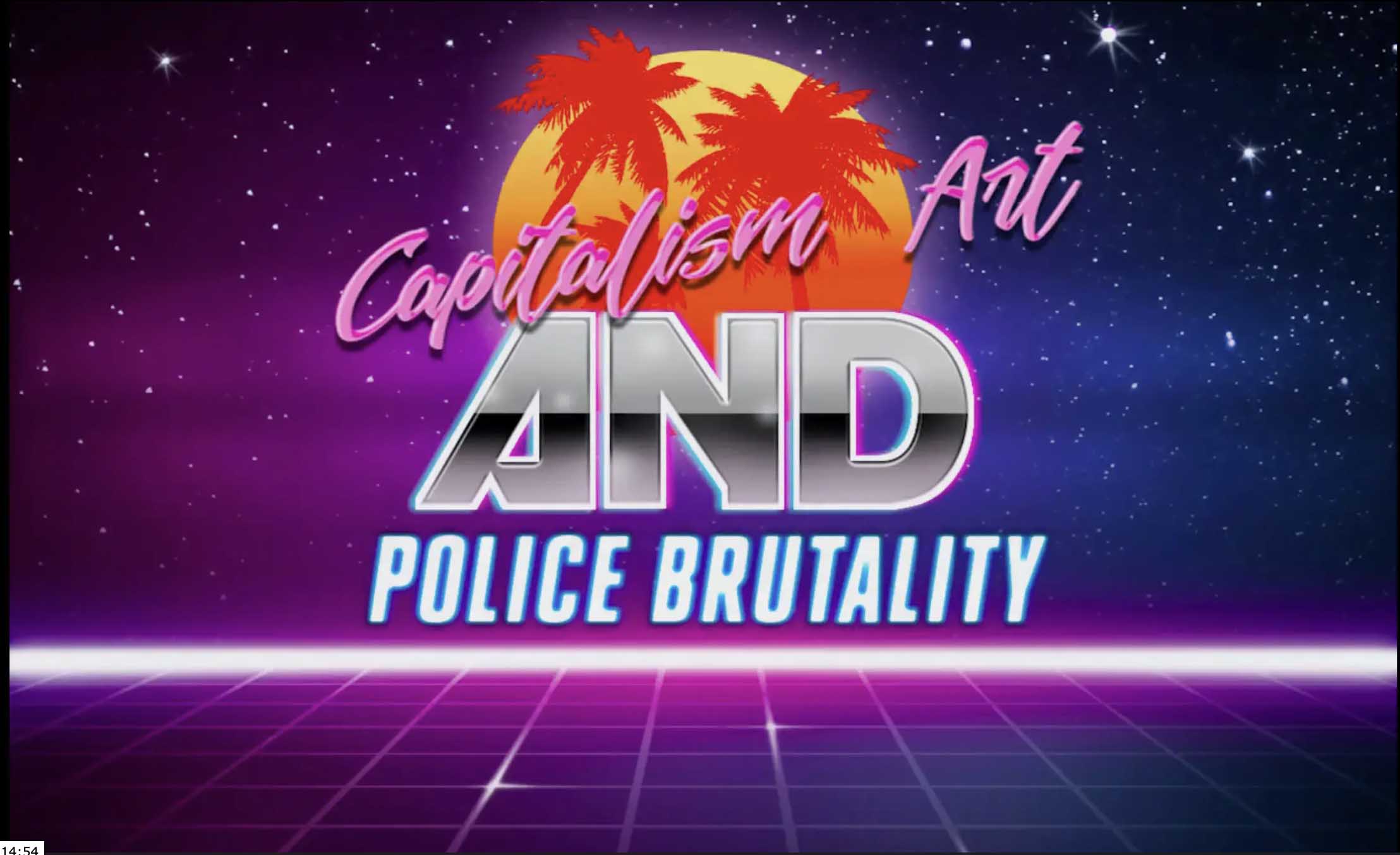 In response to a year marked by discussions on social and racial justice, ATEC is hosting a virtual Social Justice Art & Film Festival (SJAFF) for students to showcase work that engages with these topics.

The festival showcases 13 projects that include short films and documentaries, animated shorts, an interactive digital archive and a video game. The pieces engage with topics ranging from the Black Lives Matter movement and police brutality to domestic violence and the impacts of the pandemic on different communities. The festival culminated in a panel event on March 31, but the works remain viewable on the SJAFF website.

Though the mediums and themes reflect the diversity of their creators, the works share one thing in common: a willingness to engage with complex and difficult topics. In an animated short entitled “The Pandemic Perspective,” an artistic rendering of COVID-19 comes to life, at first appearing playful but then morphing into something almost demon-like, conveying how personal experience and socioeconomic status impact one’s view of the virus. In the preschool-style video game “Can You Find the Gun,” the stories of people shot by police pop up when the user selects the item they were holding – a wallet, for example – when they were killed.

Kara Oropallo, a creative project management professor and one of the organizers of the SJAFF, said that the idea for the festival came about last summer, when ­– in response to the Black Lives Matter movement – ATEC established a social justice initiative committee to examine how to better create space for students to be represented and to share their voices.

“I’m thrilled that our students are so passionate about the multitude of social justice issues and the intersection of these issues on our campus and within Texas,” Oropallo said. “They’re looking not only to provide a space for people to have a voice, but they also have these strong opinions and they’re looking to make changes and to make waves as we move forward.”

Oropallo said that the fact that the SJAFF is virtual is an advantage: since people are more likely to view content on a website than to attend an event on campus, the works will likely have greater visibility. Students have been excited for the festival, and Oropallo said that she is happy with the level of contributor interest, especially for it being the first event of its kind.

“A lot of students [used] this as the impetus, as the drive to complete a project, and it was really rewarding to not only help inspire people to do something, but also to work with them and offer some mentorship along the way,” Oropallo said.

When ATEC senior Jonavon Ignont heard that ATEC administration was considering how to better engage with students on social justice issues, he decided to reach out to share his perspective as a Black student and ended up getting involved in the creation of the SJAFF.

He created a documentary entitled “College Students on Black Lives Matter,” which combines material from three interviews with footage from racial justice protests.

“I think the best thing I can do during this time, in the midst of the Black Lives Matter movement, is to amplify the voices of others,” Ignont said. “That’s what sparked the creation of the short documentary and for me the creative process.”

Ignont said that the creative process was a good learning experience; he wants to eventually be a film producer, and this was the first documentary he’s ever created. In addition, he said he enjoyed the opportunity to hear people’s stories and bring them to the forefront.

“It goes to show that we as young people can express our voices in an intelligent manner,” Ignont said. “I believe the great thing about this festival is that you really get to understand the motivations of people who create the projects and what their views on the world are and what circumstances are behind their thoughts and beliefs.”

Going forward, Ignont said that he hopes that ATEC administration will continue to organize events like the SJAFF that allow students’ perspectives to be heard.

“I believe that this shouldn’t be a one-and-done thing, because it’s important to continue to have people’s voices be shared and also helps people really get the point of what this is all about,” Ignont said.