Editor’s note: Jake’s name has been changed to protect his identity

A club on campus is using a 5000-year-old practice to help students reduce stress and become more self-aware.

The Youth Empowerment Service club, a program offered by the Art of Living, promotes stress management tools such as meditation and yoga to help students become better leaders in the community by having a stress-free, focused mind.

The club meets on campus every Saturday morning at 9 a.m. During finals, they are hosting several special meditation events to help students manage their stress levels. On Dec. 9 at 7 p.m., they will hold a meditation session in Residence Hall West.

Students attend the YES club’s yoga and meditation workshops to help deal with the stress in everyday college life.

Jake, a Ph.D. computer science student, has meditated for over 12 years. He was first introduced to it by a close friend and is now a member of the YES club on campus. He said these meditation techniques helped him through a difficult time in his life nine years ago.

In 2006, Jake began his Ph.D. at the University of Illinois at Chicago. During his first year, he was mugged and beaten. Although he recovered his laptop, he lost his sense of safety.

“The mistake was that I never spoke with my professors about the (mugging) over there,” he said. “I was trying to act stronger and that weighed me down.”

Afterwards, his grades and his self-esteem plummeted. Over the course of the year, several of his research papers were redacted and he became very depressed. He was then admitted to the psychiatric ward at UIC where he was diagnosed as bipolar with psychotic tendencies.

“I had cried a lot because I did not inform my family of the (mugging), so that stayed in my heart too long,” he said.

During this difficult period, Jake relied on meditation to help him deal with the stress. After dropping out of the doctoral program at UIC, he returned to India where he learned additional meditation techniques and began to recover.

Since Jake began working on his Ph.D. at UTD, he still struggles with depression, but he said the support of his professors and daily meditation have helped him become a successful student.

“Just like we exercise our muscles, we have to exercise our mind as well,” he said. “Meditation helped me overcome that psychological depression.”

Other students have been able to deal with stressful situations through the YES Club.

Krishna Bang joined the organization in January when he started his Master’s degree in informational technology. That summer, he took three classes in two months at UTD and was overwhelmed with the workload. However, the meditation techniques he learned helped him deal with the stress.

“After doing meditation, (my) mind is stable and I was able to prioritize things,” Bang said.

Since joining the club, he said he has found a sense of community as an international student.

“It’s a great networking opportunity and it’s helped me a lot in my job search and getting friends to move along in Dallas where initially I knew no one,” he said.

Bang has also learned about personal qualities in himself such as the leadership skills he discovered when the club was hosting events.

While many members have been a part of the club for a long time, Omar Alvarez, a senior accounting and international business major, tried out the YES club for the first time on Nov. 21. He said he wasn’t sure what to expect his first time attending a session, but he felt relaxed afterwards.

“I came in feeling normal, but after we did the breathing exercises, I felt this big calmness rush over me that I don’t usually get in a regular day,” he said.

Alvarez said although meditation won’t make problems go away, it can help manage them.

Kala Krishnan, a teacher at the Art of Living since 2005, instructs the YES club yoga and meditation classes. The Art of Living is a program that works internationally to promote meditation and other exercises to help people live happy, stress-free lives.

“Through the breath and meditation techniques, we are able to let go of a lot of the stress and come back to our true nature,” she said. “It’s like peeling the layers of an onion, removing all of the things we have accumulated.”

During the 2008 financial crisis, both Krishnan and her husband lost their jobs. To make ends meet, they sold their house and moved into a much smaller apartment.

Krishnan clearly remembers the day she was laid off from her urban planning job. Her husband had already lost his job and they were in a desperate situation.

“I came back home and I had my cry,” she said. “I took a nap and, after that, I got up and went straight to the computer and I sent an email to the entire Art of Living group and said that we were going to be offering daytime classes because I could.”

“I’m doing more with my life now than I did before just because my mind is clear and I am able to do it,” she said. “Things come up and I just keep saying yes. You don’t carry all the stuff that is going on — you just keep moving. It’s that clarity of mind that you’re able to accept.” 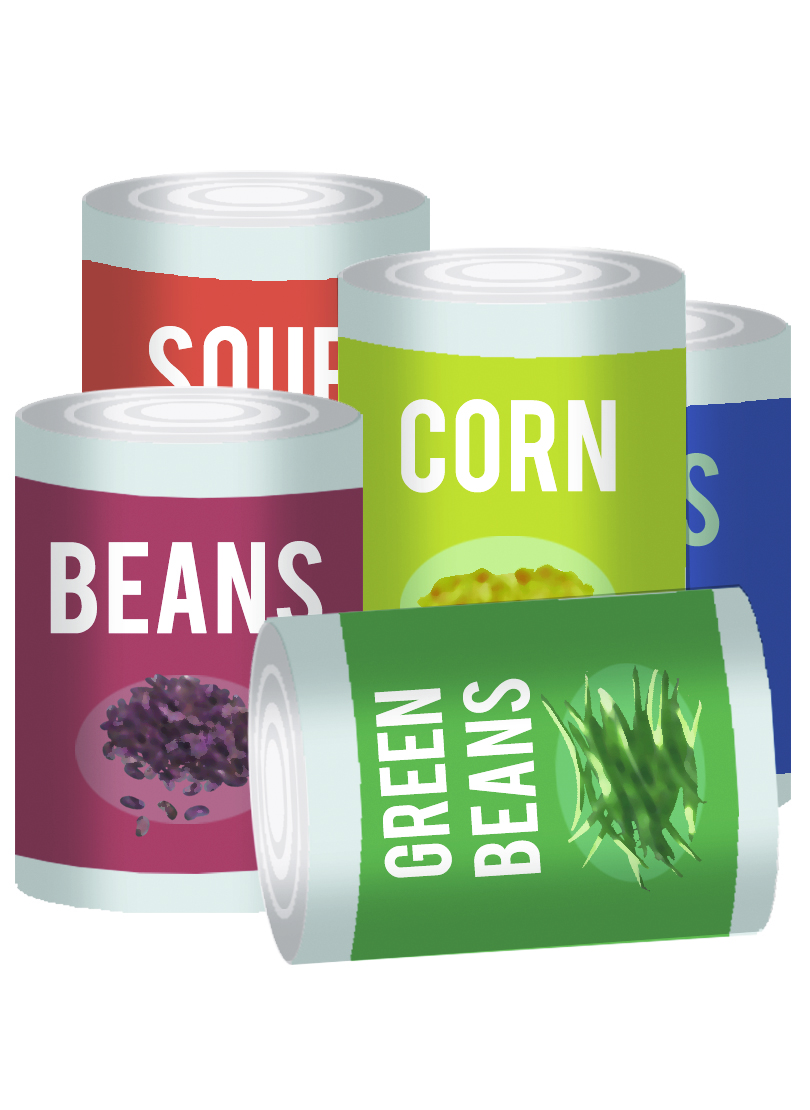 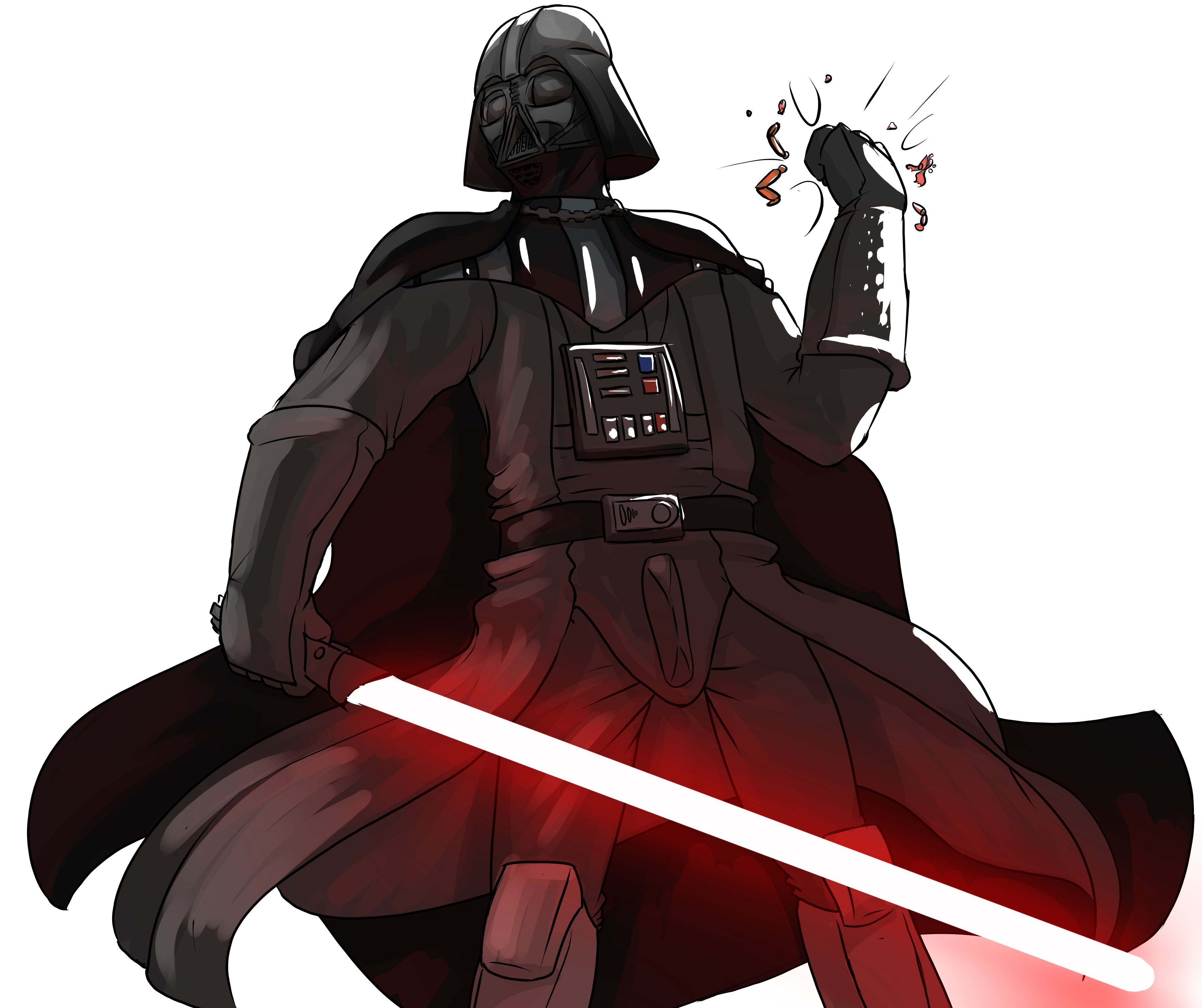